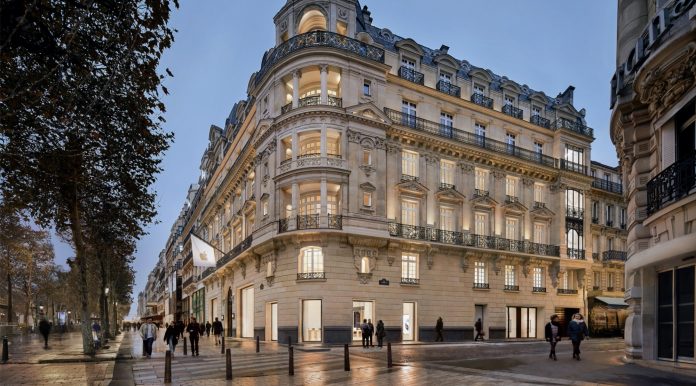 Apple displays personalized ads in the App Store, Apple News, and the Stocks app based on collected user data, but does not request consent before doing so.

Four French advertising lobbies have highlighted that Apple’s changes to App Tracking Transparency in iOS 14, which requests user permission to be tracked across apps and websites for advertising purposes, do not extend to Apple itself. Apple can still deliver personalized advertising via a default setting, the lobbies have said, thereby holding itself to a different standard.

France Digitale alleges in its complaint that users are “insufficiently informed” about the use and processing of their personal data by Apple. Apple has now responded to the claim, calling the allegations “patently false,” and said that “privacy is built into the ads we sell on our platform with no tracking.”

The investigation may result in requests for Apple to make adjustments to its personalized advertising systems, or even an in-depth probe with sanctions. EU General Data Protection Regulation law allows data regulators to levy fines of as much as four percent of a company’s annual sales for breaches.

A ruling is expected as soon as March 17, and Bloomberg claims that the result could have “implications” for Apple’s personalized advertising in a future ‌iOS 14‌ update.Tags: antitrust, France
This article, “French Watchdog Investigating Apple’s Personalized Advertising Practices After Allegations of Hypocrisy” first appeared on MacRumors.com