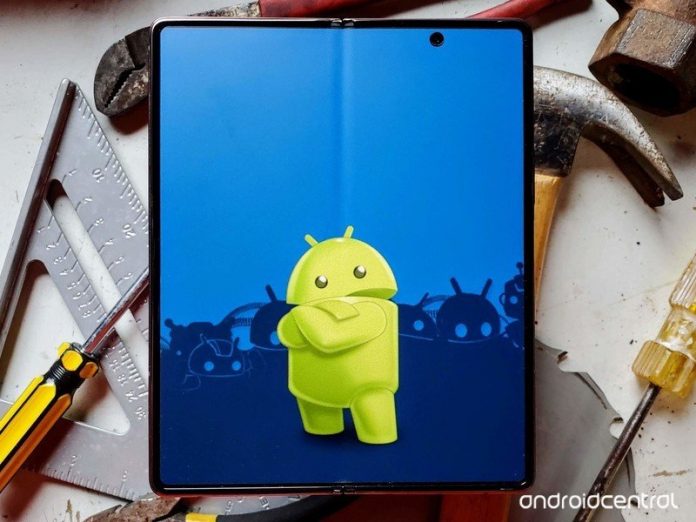 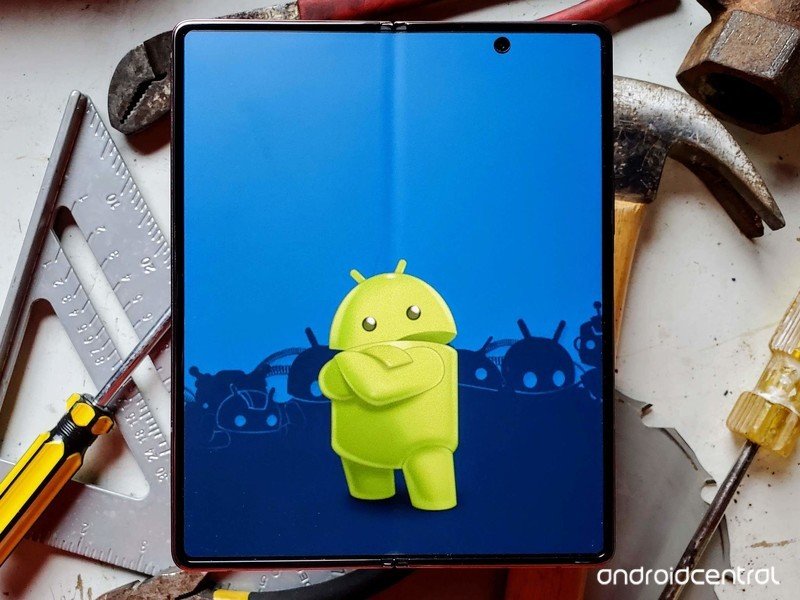 Even though the best cheap Android phones have gotten much faster in the past few years, they still don’t perform at flagship levels, and even the most expensive phones can occasionally feel a bit sluggish. However, it is possible to make your phone feel snappier by reducing animations. Every action on your phone causes a different animation to take place. These are designed as part of the software experience by the manufacturer of your phone. No matter who makes your Android phone, you can reduce the amount of time each animation takes — and we can help you do that.

To be able to speed up the animations on your Android phone, first, we’ll need to enable developer mode. Once that is done, a faster feeling phone is only a few more taps away.

Open the settings on your phone.
Scroll to the bottom tap on about phone.
We’re looking for build number in the menu. For Pixel phones, scroll to the bottom. With Samsung phones, tap on software information to find it in the middle of the page.

Go back to the settings menu, and you’ll see developer options at the bottom of the page.
Tap on developer options.
Scroll down until you see the section called drawing.
Tap on window animation scale

Do the same thing for transition animation scale and animator duration scale.

Once you made the above changes, you can return to using your phone as you usually would; only now it will feel much faster. All Android phones have some form of “skin” on top of the base operating system that gives each brand’s phone a particular style. Samsung phones have One UI, OnePlus phones use Oxygen OS, and even Google Pixel phones have their own look and feel.

Regardless of if you have one of the best Android phones like the super powerful Samsung Galaxy S21 Ultra, the animation is pre-designed to take a specific amount of time to complete. It doesn’t matter how much RAM or how many GHz the processor is. They won’t speed up that process — but now you know how to do so yourself.