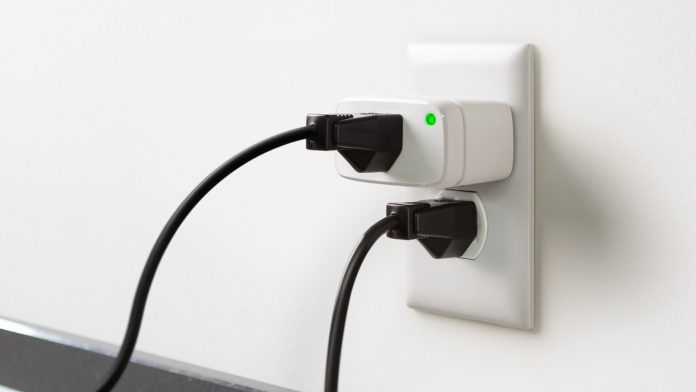 Eve today announced that it is bringing its popular Thread-enabled version of the Eve Energy to the United States, debuting the new Eve Weather with Thread and introducing Thread firmware for the second-generation Eve Aqua. Eve has been investing in Thread like other HomeKit accessory makers, and has now unveiled several Thread-powered devices.

As an always-on device, the Eve Energy US with Thread can serve as a router within a Thread network, adding stability and improved reach throughout the home. For those unfamiliar with Thread, it’s a mesh network that lets smart home products better communicate with one another.

Eve’s Thread devices integrate with other Thread products like the HomePod mini, and each one strengthens and improves a connected home network. The Eve Energy will launch on April 6 and it will be priced at $40. 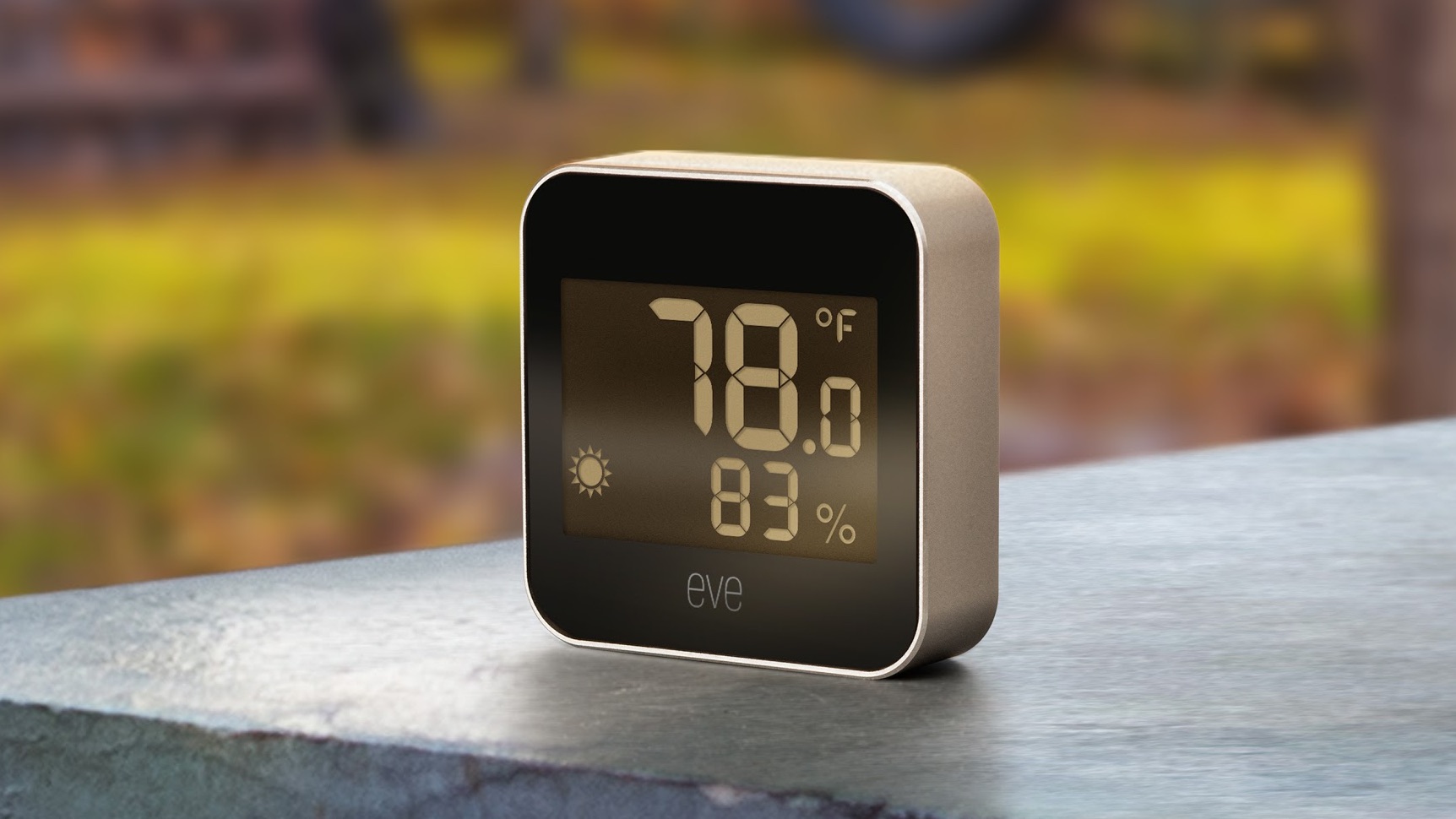 The Eve Weather with Thread is designed to track local outdoor temperature, humidity, and barometric pressure, either on the iPhone or on the device itself, which has a small display to relay weather information. The Eve app aggregates current and past climate data, and it is ‌HomeKit‌ compatible so the weather data can be relayed via Siri. The Eve Weather will launch on March 25 and it will be priced at $70. 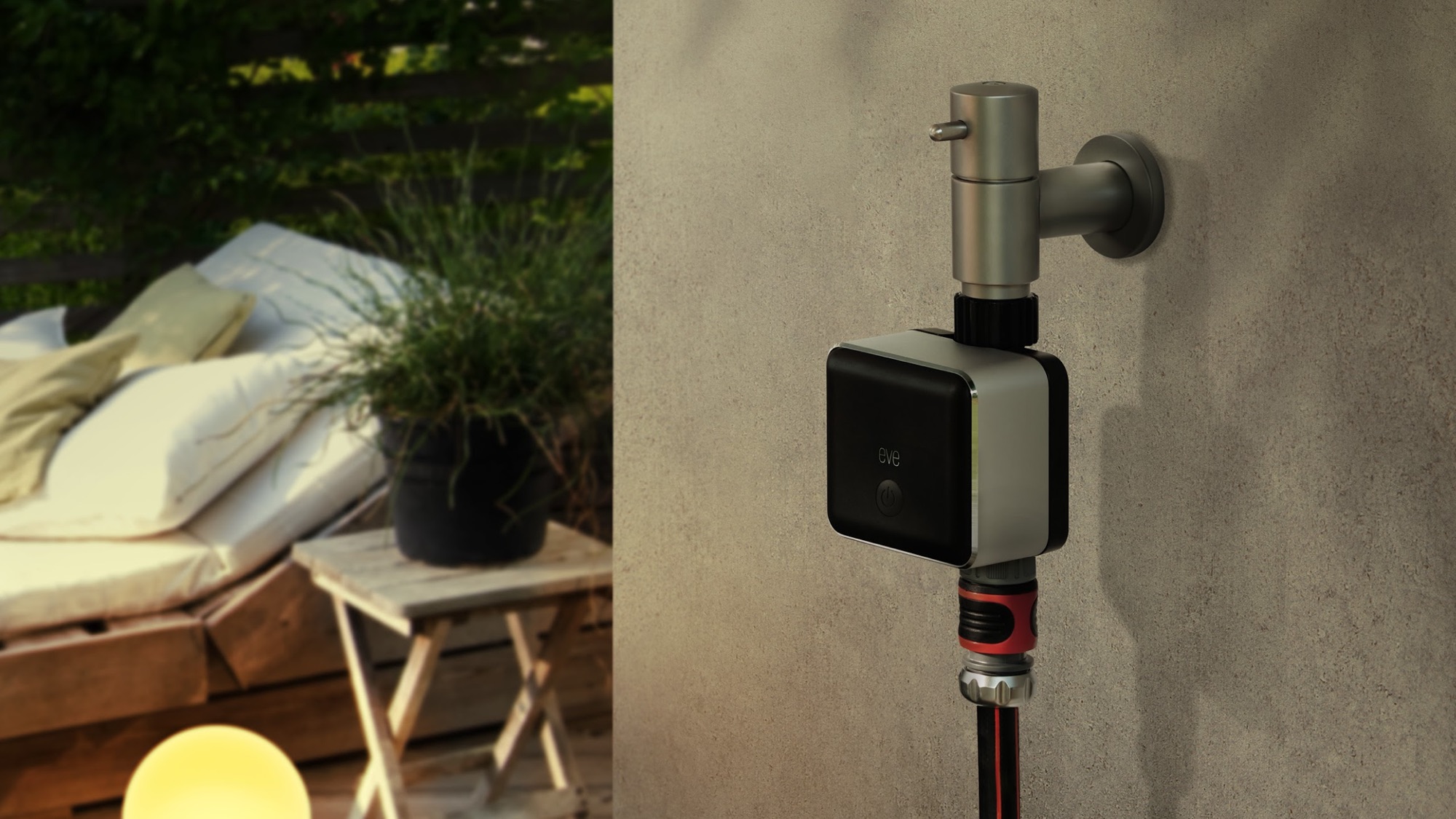 Eve is also bringing Thread support to the second-generation Eve Aqua smart water controller, which is priced at $100. As an accessory meant to operate outside the home to monitor yard water usage, the Eve Aqua will benefit from the increased range added through Thread. Eve Aqua will gain Thread support in April 2021.Tags: HomeKit, Eve, Thread
This article, “Eve Expands Thread Support With HomeKit-Enabled Eve Energy and Eve Weather” first appeared on MacRumors.com