Elgato Wave 3 microphone review: Giving the best mics a run for their money 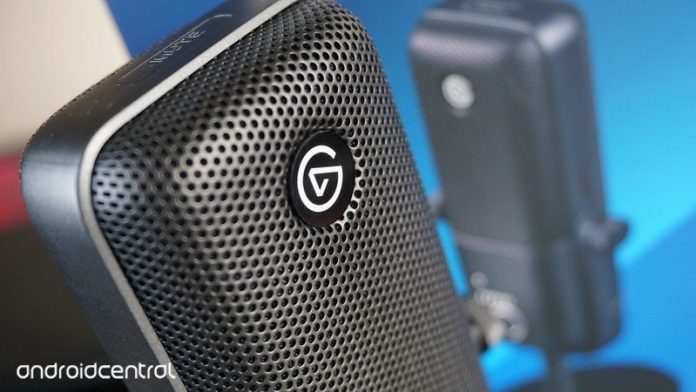 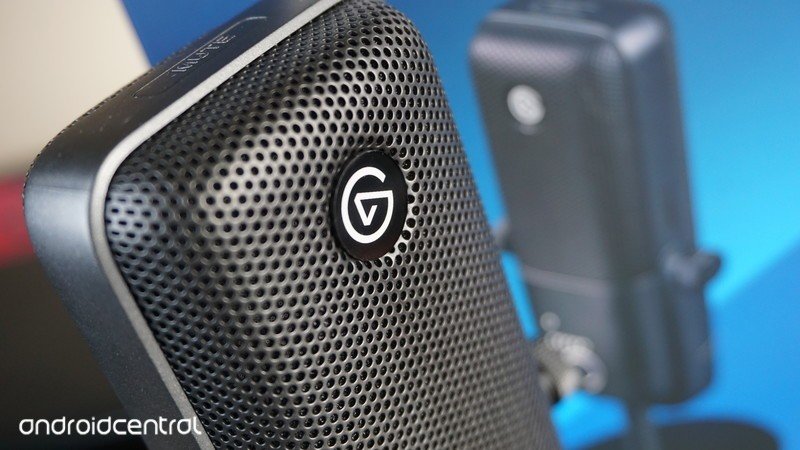 Elgato is making waves with the Wave 3. I won’t apologize for that pun.

After spending some time testing out the Yeti X microphone, I was able to try the Elgato Wave 3, another that came up frequently when I was researching what mics people prefer to use when game streaming. You’ll find a lot of people swear by one or the other — someone even commented on a tweet regarding my Yeti X review to say that the Wave 3 was better — but I find them fairly comparable. I have a little less to complain about with the Wave 3, but they’re both excellent in terms of audio quality.

The Elgato Wave 3 can easily stand beside the best microphones for PS5 and even just some of the best streaming equipment in general. If you’re a professional or amateur streamer, the Elgato Wave 3 should definitely be on your radar.

Bottom line: The Elgato Wave 3 stands tall among the best USB microphones out there. With tap-to-mute functionality, sound mixing, and clear audio, it’s definitely a winner for professional and amateur streamers alike. 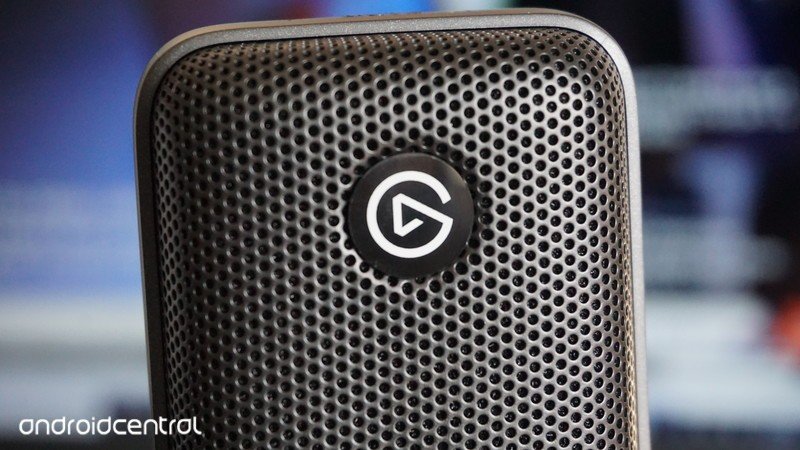 A relatively recent product, the Elgato Wave 3, a successor to the Wave 1, was introduced in June 2020. It’s available at most large retail chains like Amazon and Best Buy for $160. Occasionally you can find it on sale for $140. Sites that host a lot of third-party sellers are wild cards with their prices, with Walmart listing it for over $200. It only comes in one color, so what you see is what you get. 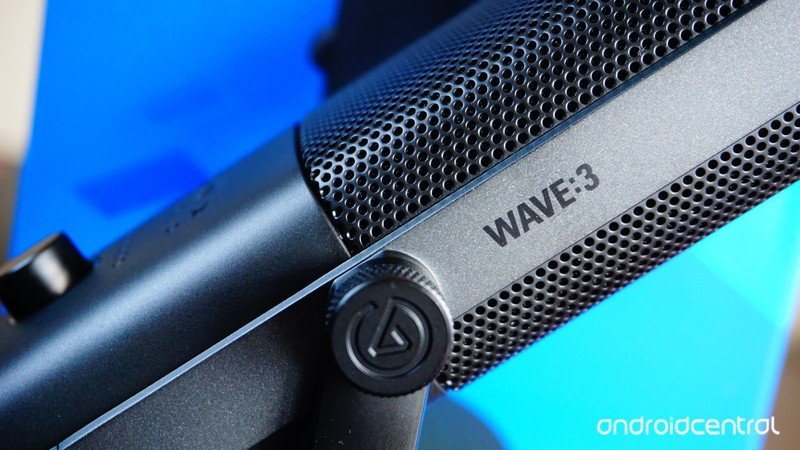 In terms of presentation and design, the Wave 3 looks great. All in black aside from the logo, its thin, rectangular build is a welcome change compared to some of the market’s stockier options. I can appreciate wacky colors or RGB lighting on the right product, but sometimes you don’t want an accessory that immediately pegs you as a gamer. Though it’s meant for streaming, the Wave 3 wouldn’t feel out of place in a board room or office setting.

As for the most important aspect, its audio quality, you’ll be incredibly pleased here. The Wave 3 delivers clear sound and even has Clipguard technology to prevent distortion when you get too loud. That’s not to say it works perfectly — because you can definitely still yell loud enough for it to sound awful — but the threshold is much higher, so it won’t happen as often. 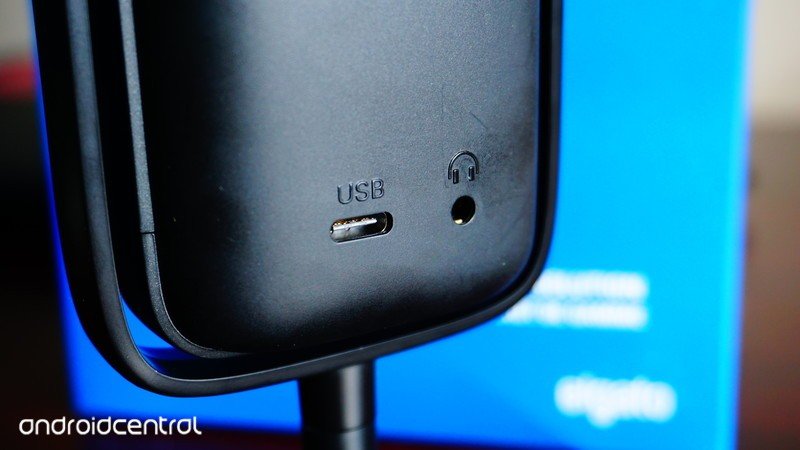 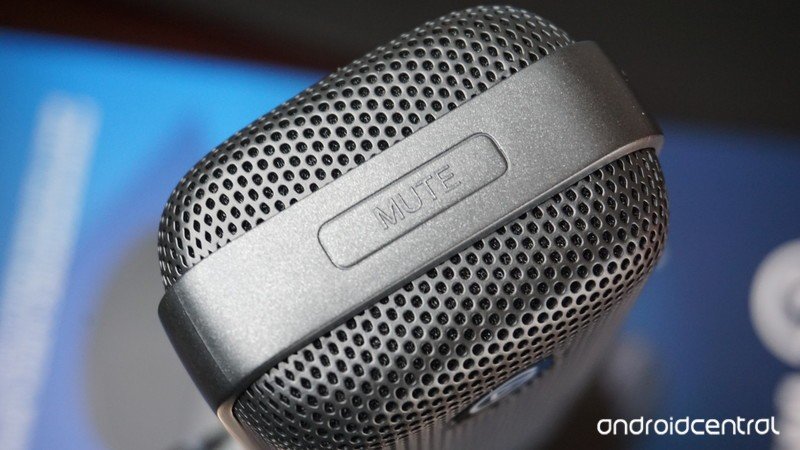 Delivers clear sound and has Clipguard technology to prevent distortion.

What I think is an unsung feature on microphones is tap-to-mute. Plenty of microphones allow you to mute them by pressing a dial or button, but this almost always results in an audible click that I can’t stand when recording a podcast. With tap-to-mute, you can mute it silently by simply tapping the top of the microphone. That little detail is underappreciated and something I wish more companies would consider when designing their products.

The front of the microphone below the grille also features indicators and a dial for your gain, volume, and audio mixing. This isn’t uncommon on premium microphones like this, but sometimes you’ll only find an option to adjust your headset volume or gain. Having all three makes it all the more more appealing. 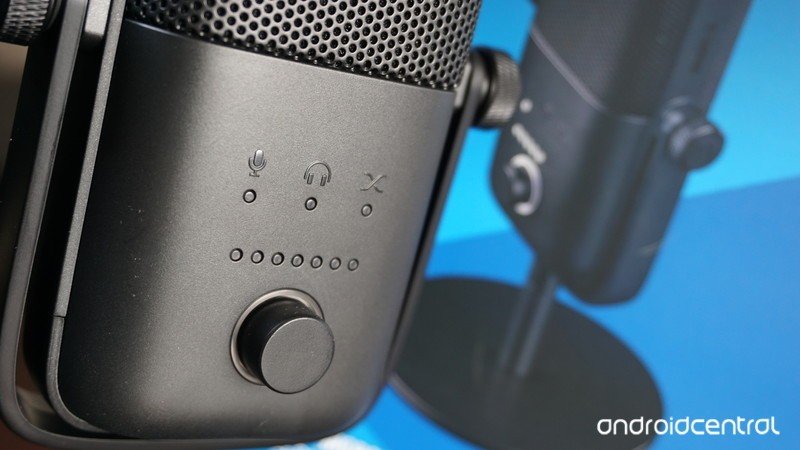 It’s difficult to come up with any complaints here. While not as flashy or fancy as some other microphones may be, it’s still a tremendous accessory. The biggest issue you may find is that it only supports one polar pattern (cardioid), limiting the type of recordings you can do. Sorry, ASMRtists.

Though not a problem with the microphone, its Wave Link app is underwhelming, especially compared to what the Yeti X offers with the Logitech G Hub. On the flip side, this does make the Wave Link more user-friendly as you can adjust your audio mixing between several channels. 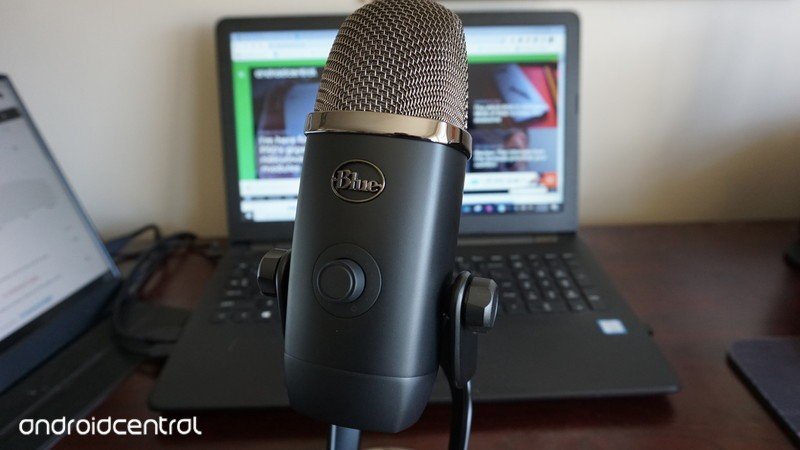 Considering its price point and who it’s marketed towards, I’d say the main competition of the Elgato Wave 3 is the Blue Yeti X. While the Yeti X is slightly more expensive, it also features real-time LED metering and a stellar companion app. The Yeti X’s gain and mixing controls may be more sensitive, but you can’t argue with its audio quality.

For a cheaper alternative, Razer offers a great microphone for just $100. The Seiren X is sleek and compact, making it a great candidate to take while traveling. Featuring background noise filtering and a Supercardiod pickup pattern, it also delivers clear audio for streamers and content creators. You can also pick it up in either black, white, or quartz pink to perfectly fit your aesthetic. It’s not as fancy as the Wave 3 or Yeti X, but it’s still an exceptional mic that’ll get the job done.

Elgato Wave 3: Should you buy it? If the Yeti X doesn’t appeal to you for some reason, but it’s within your price range, this is a perfect alternative. Only have one polar pattern might hurt its versatility, but it will still work wonders for game streaming. Elgato is a company largely built on the game streaming community, so you know it’s its top priority.

I wouldn’t say the Wave 3 is leagues above the competition, but that’s not an indictment on the Wave 3; rather, it’s just that the competition is really good. It would go well with anyone’s streaming setup, especially as it’s stream-ready to work with Stream Deck and OBS Studio through Wave Link. Given its price and its features, it’s one of the best USB microphones you can get.

Bottom line: Make waves with the Wave 3, Elgato’s latest and greatest microphone for game streamers. It’s not as flashy as some others on the market, but it’s got it where it counts.

Facebook
Twitter
Pinterest
WhatsApp
Previous articleWhich is the best cheap Chromebook for personal use?
Next articleSave up to 24% on portable storage and internal drives today at Amazon
- Advertisment -