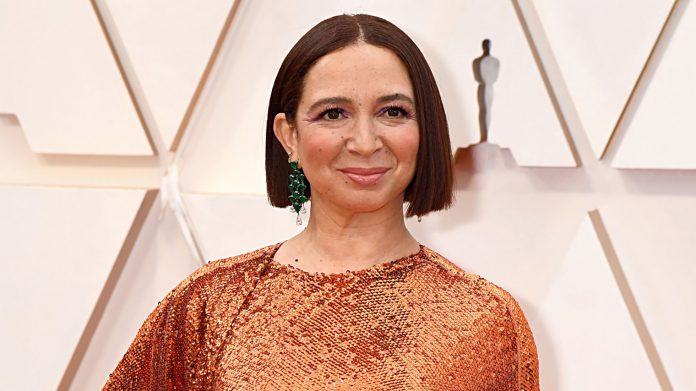 Apple has given a series order for a half-hour comedy series starring Maya Rudolph. The series is untitled as of yet, but Rudolph will play Molly, a woman whose life is upended after her husband leaves her with 87 billion dollars.

Maya Rudolph is one of several “Saturday Night Live” stars that are working with Apple. Jason Sudeikis is in hit series “Ted Lasso,” Will Ferrell will headline “The Shrink Next Door,” and Cecily Strong and Fred Armisen are set to star in upcoming series “Schmigadoon.”
This article, “Comedy Series Starring Maya Rudolph Coming to Apple TV+” first appeared on MacRumors.com