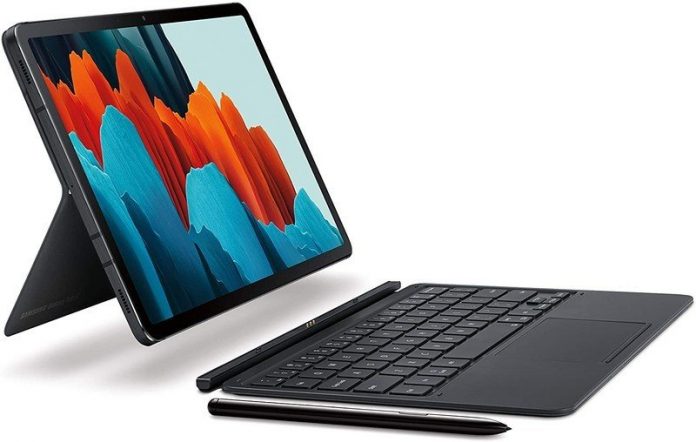 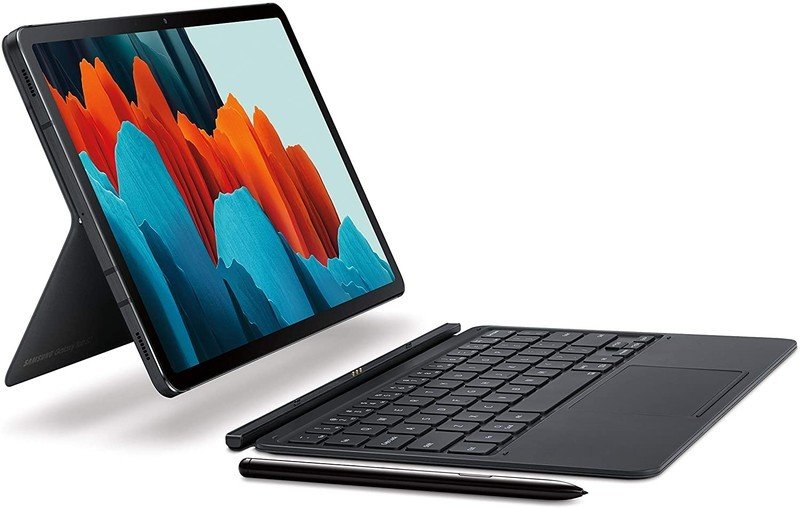 The all new Galaxy Tab S7 can be yours for as low as $70. It’s currently discounted by $80 there and you’ll save up to $500 extra by trading in an eligible device (phone or tablet). Samsung is also including four months of YouTube Premium for free with the purchase. A similar deal is available on the Galaxy Tab S7+. 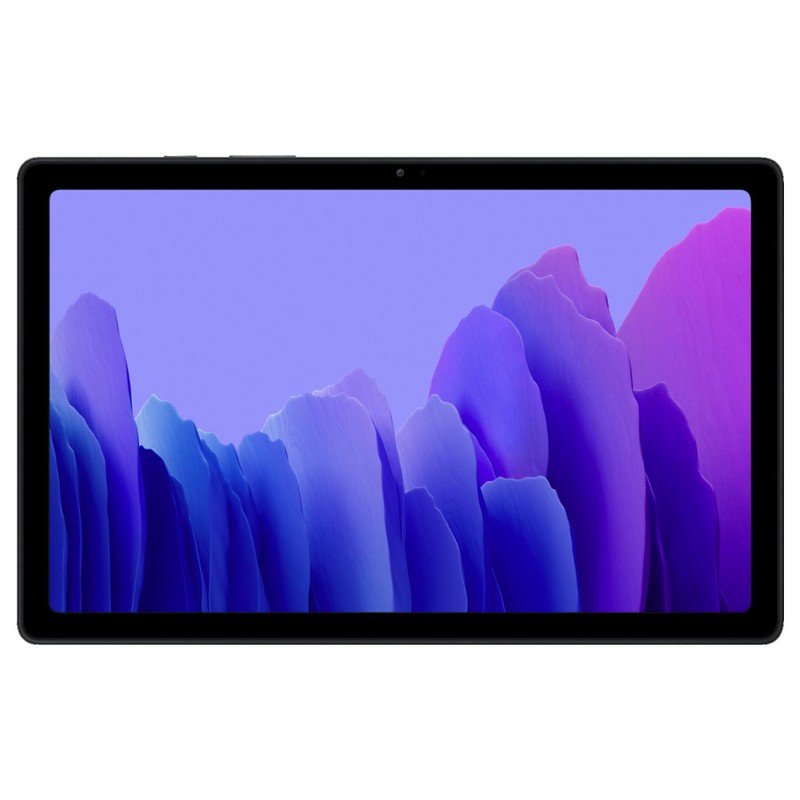 Best Buy is offering $30 off the regular price of the Samsung Galaxy Tab A7 tablet for a limited time. This deal is available on both the Gray and Gold colorways. Plus, Best Buy includes a 6-month subscription to Webroot Internet Security with the purchase. 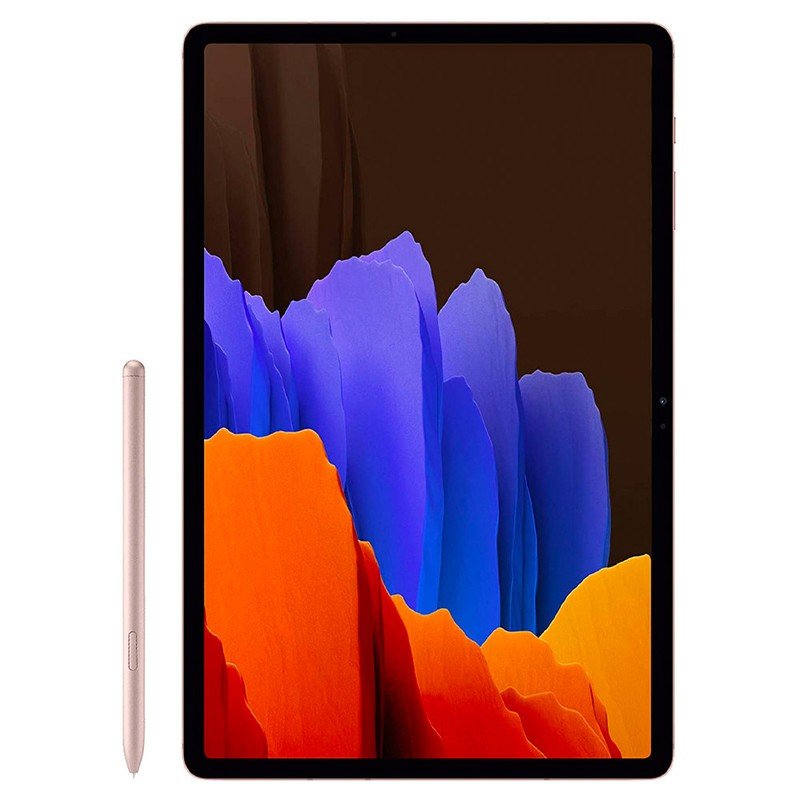 Various configurations of the Samsung Galaxy Tab S7 are now on sale at Amazon, with the most affordable options starting at $569.99 at $80 off the regular cost.

Samsung Galaxy Tab A | $45 off at Amazon 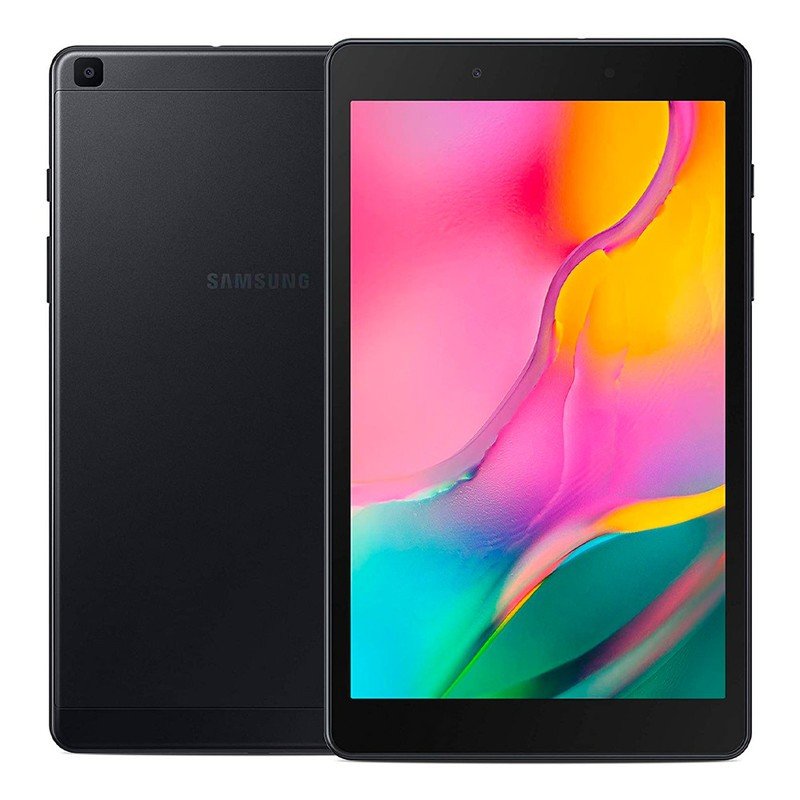 Snag the 64GB model of the Samsung Galaxy Tab A at $45 off its regular price today at Amazon. This 8-inch tablet can last for up to 13 hours on a single charge and features a microSD slot so you can upgrade its storage up to 512GB. 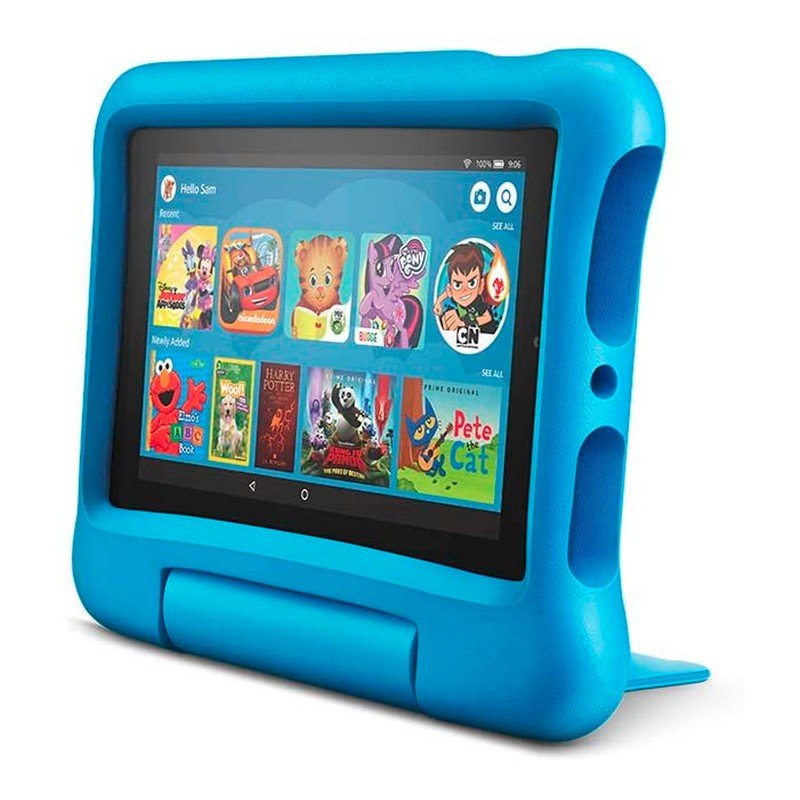 If you want an affordable tablet for your little ones, this is the deal for you. The fully-featured Fire 7 tablet comes in a kid-proof case at a 25% discount when you add two to your cart. It also includes a 2-year no-questions-asked warranty and a complimentary year of Amazon Kids+. 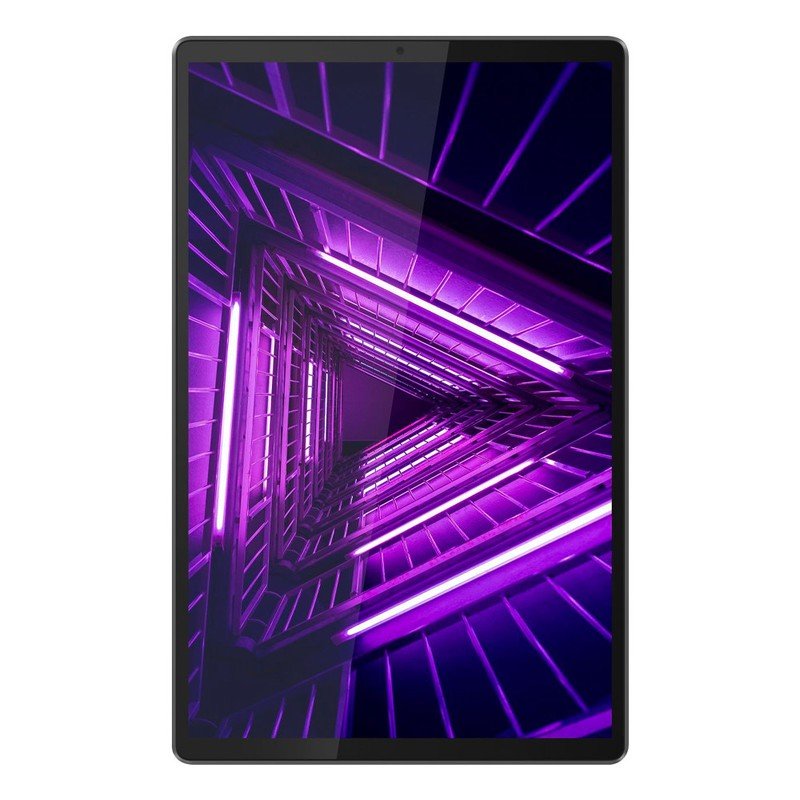 Lenovo’s Tab M10 FHD Plus tablet is now on sale at Amazon with prices starting at just $130 while supplies last. The base tablet features a 10.3-inch display, 32GB internal storage with a microSD slot, 2GB RAM, an octa-core processor, dual cameras, and dual speakers tuned with Dolby Atmos. 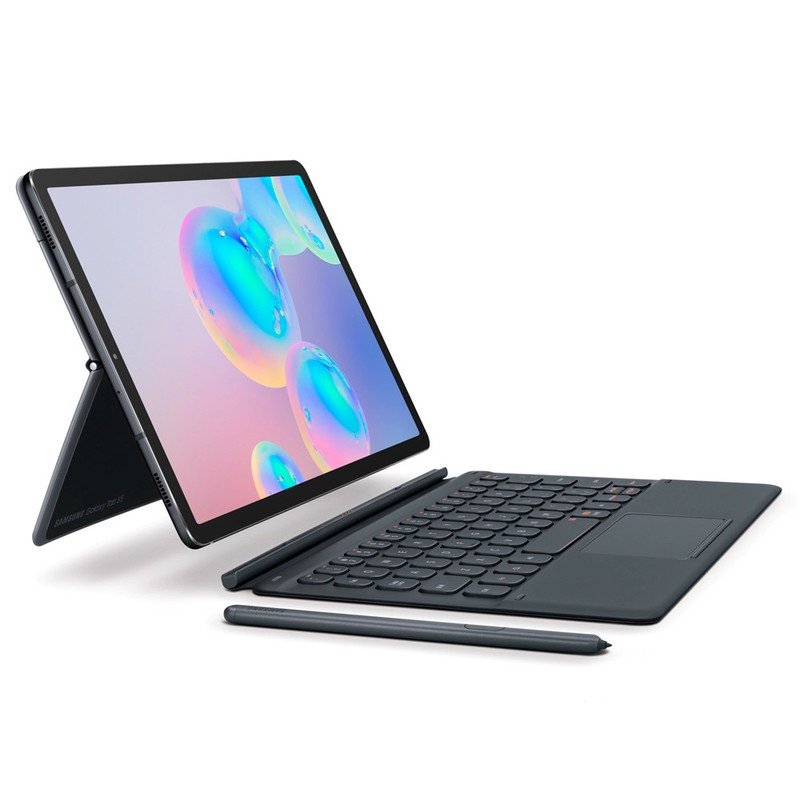 Attach the Galaxy Tab S6 to a Keyboard case (sold separately) and you can find even more productivity while using it. While the keyboard case isn’t included, you will receive an S Pen with the purchase. Today’s deal brings its price down to $480 without a trade-in or as low as $370 when you trade-in an eligible device. 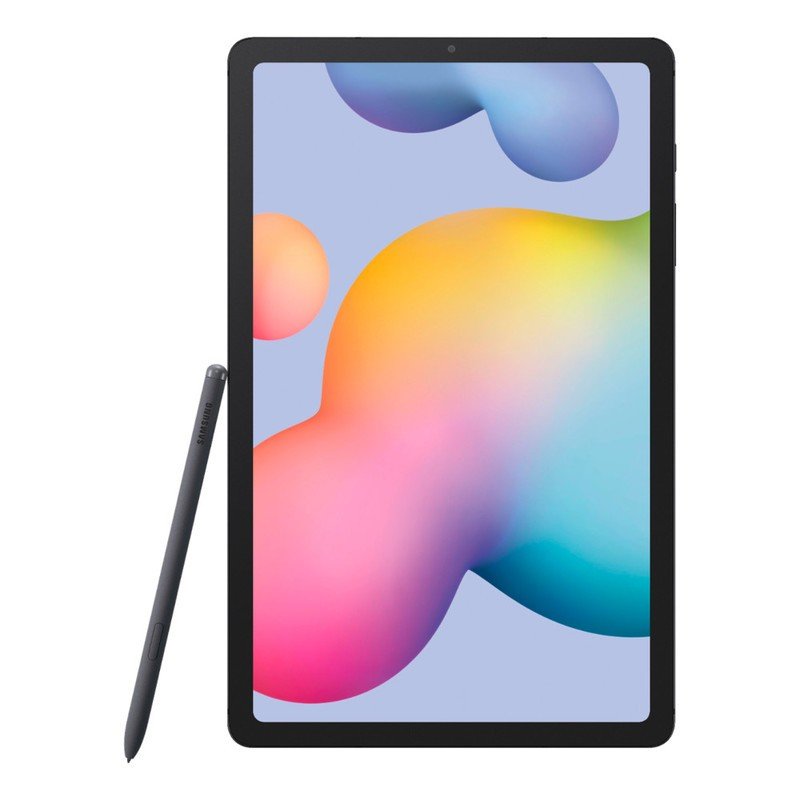 Trade-in an eligible device (phone or tablet) to get the Samsung Galaxy Tab S6 Lite for as low as $240 at Samsung. You’ll also score two months of YouTube Premium for free with the purchase. A similar deal is available on the Tab S6. 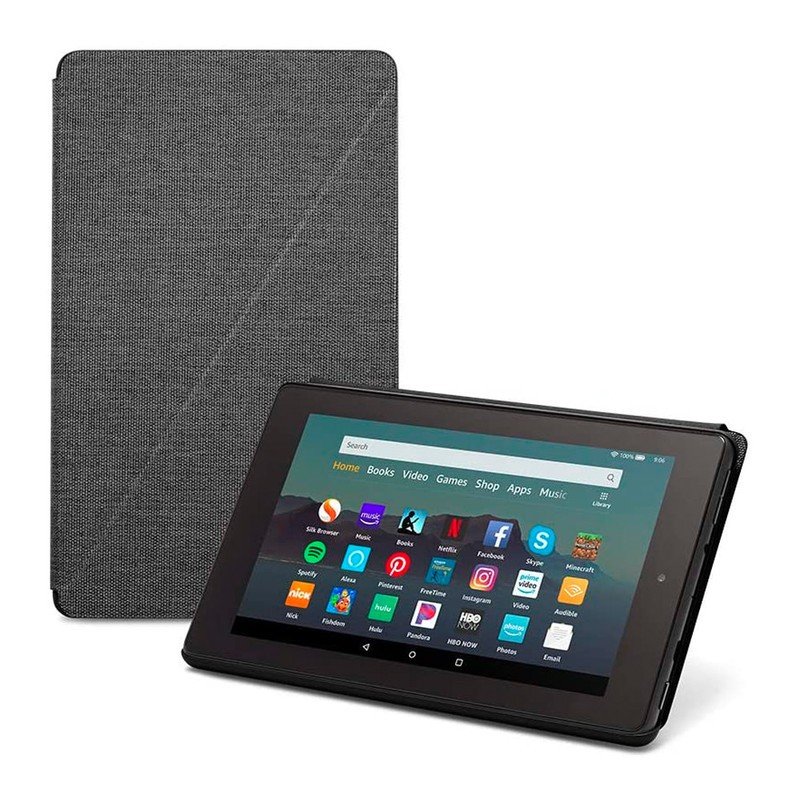 Pick up Amazon’s most affordable Fire tablet at a discount! This deal saves you 5% off the regular cost of the bundle that comes with a case and a screen protector. The model features a 16GB storage capacity. These aren’t officially Android tablets, but the Fire OS is based on Android 9 and the apps it runs are all Android apps. It’s possible to sideload other apps as well.