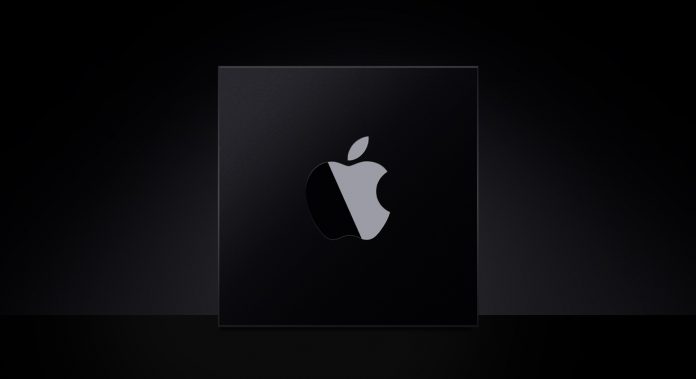 Apple has booked the initial production capacity of 4nm chips with long-time supplier TSMC for its next-generation Apple silicon, according to industry sources cited in a new report today from DigiTimes.

Apple has already booked the initial capacity of TSMC’s N4 for its new-generation Mac series, the sources indicated. Apple has also contracted TSMC to make its next-generation iPhone processor dubbed A15, built using the foundry’s N5 Plus or N5P process node, the sources said.

TSMC is expected to kick off production for Apple’s A15 chip that will power the upcoming iPhone 13 series by the end of May, the sources noted.

A timeframe for when these new 4nm chips will debut isn’t provided, but DigiTimes does report that TSMC will move to volume production of the new process in Q4 of 2021, ahead of the previously set 2022 timeframe. Additionally, Apple plans to use an enhanced version of the 5nm process for the A15 chip in the ‌iPhone 13‌, with production set to get underway by the end of May.