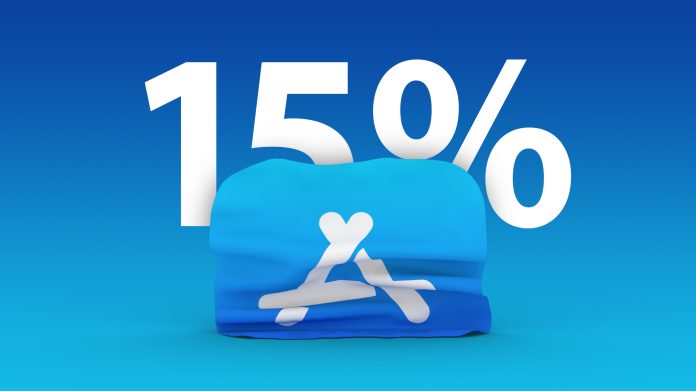 Apple in November launched the App Store Small Business Program, which drops App Store fees from 30 percent to 15 percent for all developers who earn less than $1 million from the ‌App Store‌, and it turns out the price drop isn’t costing Apple much money.

According to estimates from app analytics company Sensor Tower shared by CNBC, had Apple’s program been in place for all of 2020, Apple would have missed out on $595 million, or approximately 2.7 percent of the estimated $21.7 billion in ‌App Store‌ fees in 2020. The apps that earn the most money in the ‌App Store‌ are still subject to the full 30 percent fee and make up most of the money that Apple collects.

Google today also announced a similar price drop for developers, and starting on July 1, Google will collect 15 percent in Play Store fees from developers earning under $1 million. Google too stands to lose little money. Sensor Tower estimates that if Google’s lowered fees had been available across 2020, Google would have missed out on $587 million, or about five percent of the $11.6 billion in Google Play fees for the year.

If the 15% fee schedule on revenue up to $1 million had been in place on Google Play in 2020, Google would have missed out on $587 million, or about 5% of Sensor Tower’s estimate of $11.6 billion in Google Play fees for the year.

Neither Apple nor Google share specific data on ‌App Store‌ sales, so Sensor Tower’s data is based on estimates and is a rough calculation rather than an exact number. Apple lumps revenue collected from the ‌App Store‌ alongside other services, and Apple collected $54.76 billion in fiscal 2020.