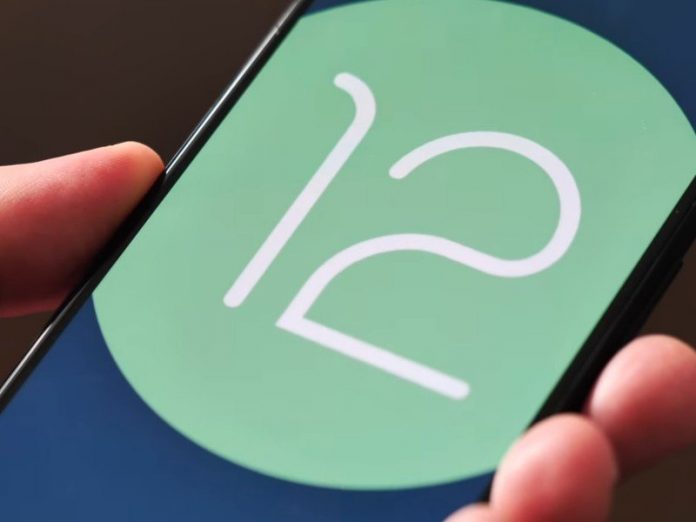 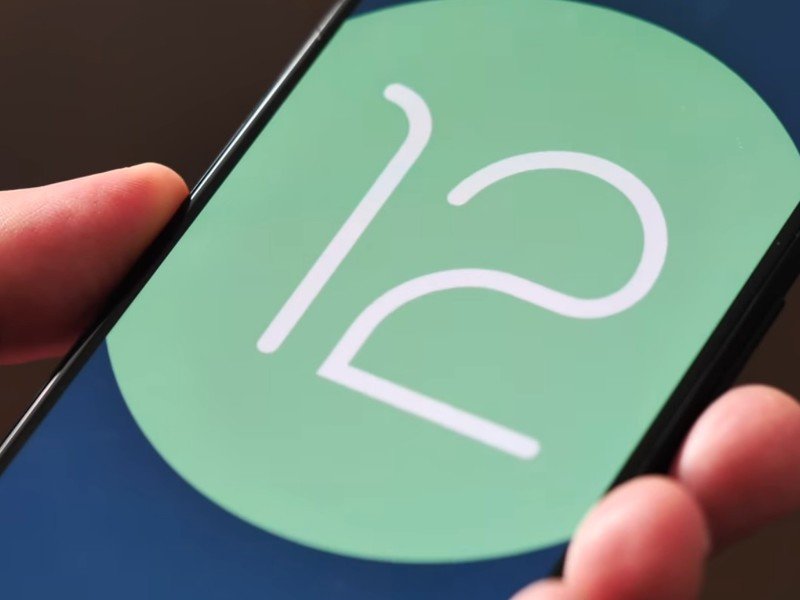 The first Android 12 update is arriving today to squash some bugs.

The first Android 12 Developer Preview was released a few weeks ago, giving developers and enthusiasts an idea of what to expect for the next major version of the OS. Of course, because it’s still a work-in-progress, it can turn even the most basic of tasks a bit of a chore due to random reboots, crashes, and more. Fortunately, those who have Android 12 flashed to their devices are being treated to the first update, which should address some of those problems.

This new update for the developer preview brings it to version 1.1 and Google’s release notes highlight nine fixes that are present in the update, each of which are listed below.

The update also comes with the March security update which was recently rolled out for Pixel phones with bug fixes of its own. It should be noted that since this is just a developer preview and not a beta, it’s still very much a work-in-progress and can be quite unstable. That said, if you have a Google Pixel 5, you might get better results as it appears “nearly flawless” according to Hayato Huseman.

For anyone who’s not a developer or brave enough to flash the developer preview on to their Pixel device, Google’s timeline for Android 12 puts a more stable beta release during some time in mid-April, so it won’t be much longer before some of the best Android phones get a chance to experience Android 12.

Head to settings and hit “Check for update” to get the latest OTA version of the developer preview, which clocks in at roughly 5MB.

Our top picks for the best Android phones with removable batteries