Home News Android 11-based OxygenOS 11 update is now rolling out for the OnePlus...
News 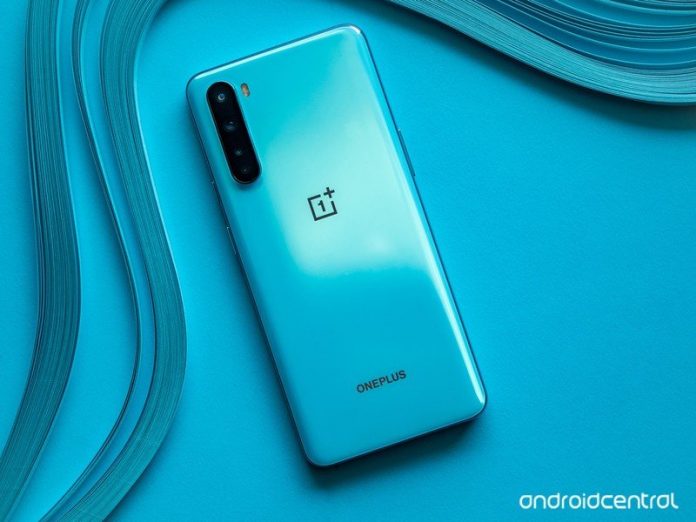 The stable update has arrived two months after the first OxygenOS 11 beta was released for the phone. 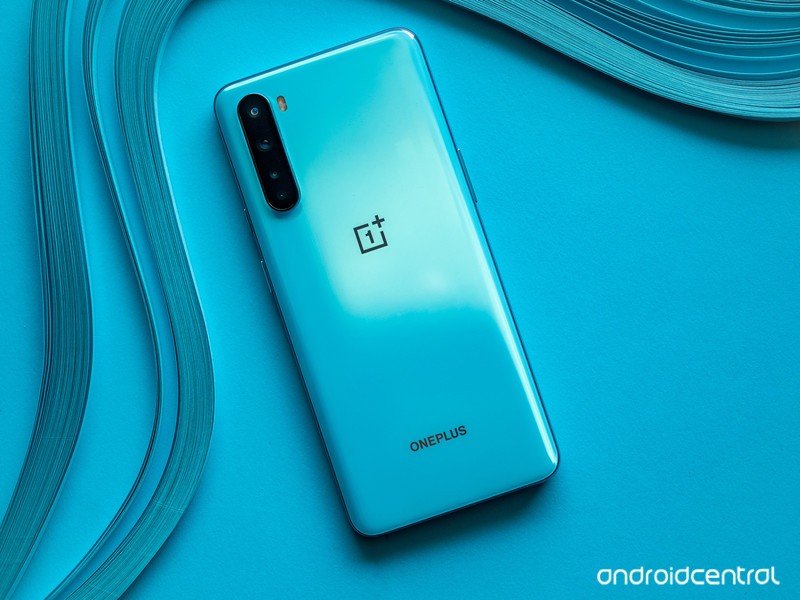 The OnePlus Nord received its first OxygenOS Open Beta build based on Android 11 in January this year. Two months later, the mid-ranger has finally started to receive the stable Android 11-based OxygenOS 11 update. According to the folks at XDA Developers, the update weighs in at nearly 3GB in size and packs a ton of new features.

As is usually the case with OxygenOS updates, OnePlus will be rolling out the Nord’s OxygenOS 11 update in stages. This means only a small number of users will receive the update today. A wider rollout is expected to commence in a few days. However, you can use the third-party Oxygen Updater app from the Play Store if you don’t want to wait for the OTA to arrive.

How to watch Big Shot online from anywhere