HomeNewsAll you need to know about the Paramount+ streaming platform
News

All you need to know about the Paramount+ streaming platform 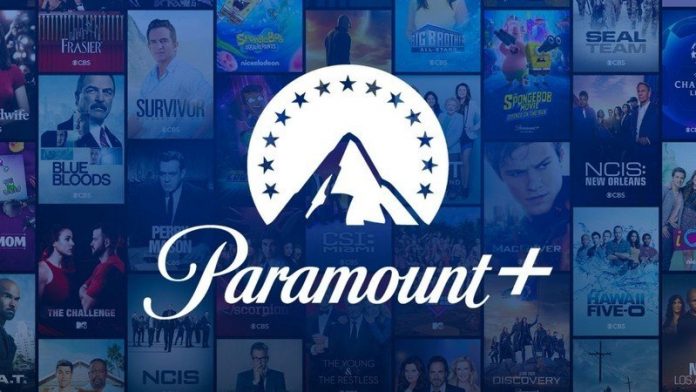 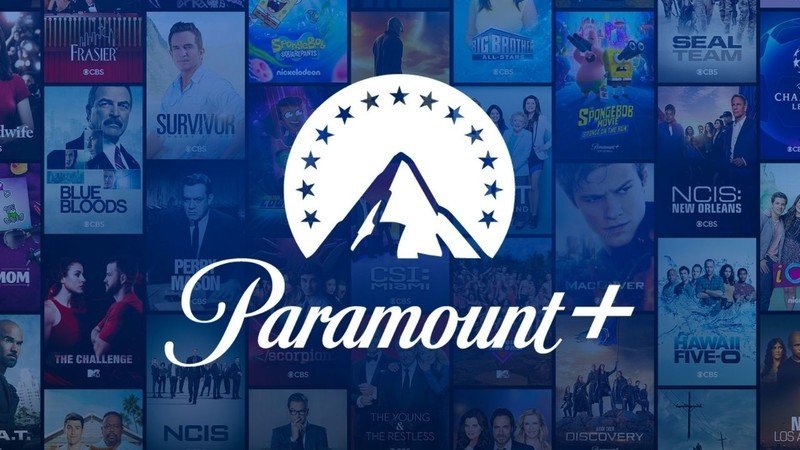 What’s the deal with Paramount+?

Paramount+ launched on March 4 as the rebranded version of the streaming platform previously known as CBS All Access. In addition to being the exclusive home of your favorite CBS All Access content, Paramount+ is the place to go for a rotating lineup of both classic and new films from Paramount and MGM.

If you’re wondering what sets this streaming service apart from all the others, you need not go any further. Here’s everything you need to know about Paramount+. 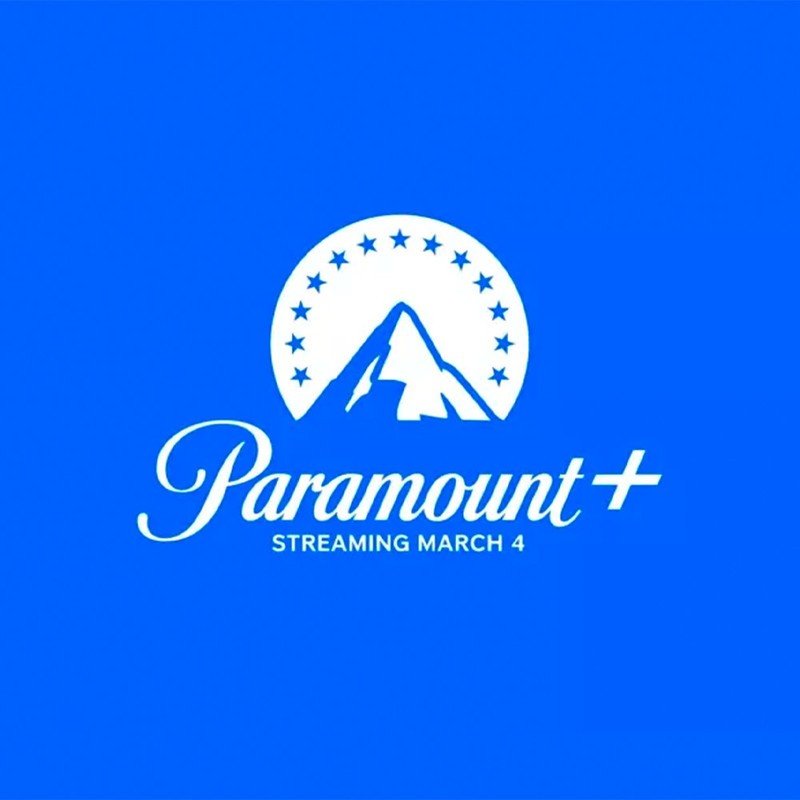 Paramount+ is the hub for all the content you don’t want to miss from networks including CBS, BET, Comedy Central, MTV, Nickelodeon, and more.

The platform also inlcudes more than 2,500 movies from Paramount, Miramax, and MGM, with plans to release a variety of original series and feature films exclusive to Paramount+.

How much does Paramount+ cost? 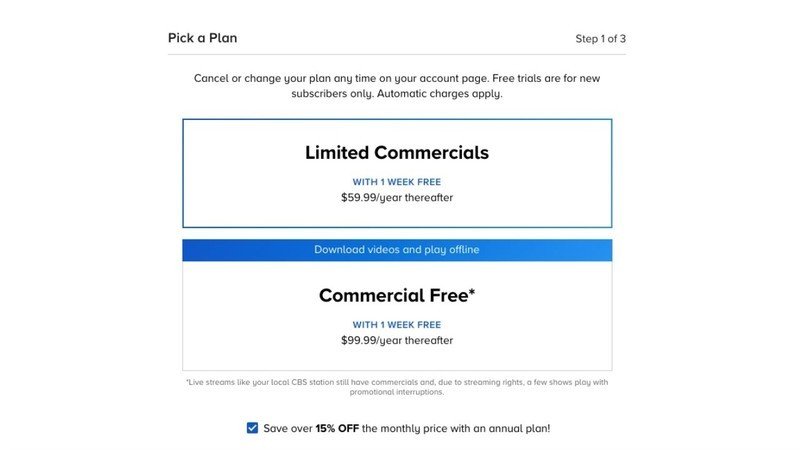 Paramount+ currently offers two levels of plans. The ad-supported plan costs $6/month or $60/year while the ad-free option costs $10/month or $100/year. If you subscribed to CBS All Access prior to the Paramount+ rebrand, the subscription should have changed over automatically.

Starting in June 2021, the ad-supported plan will be replaced with a similar $5 per month plan, which will offer the same lineup of live NFL games, news and entertainment, but will no longer include local live CBS station programming. If you sign up for the existing plan before June, you’ll have continued access to the live programming moving forward.

In which countries is Paramount+ available?

As of March 4, Paramount+ is available in the following countries:

Beginning March 25, the streaming service will expand to the Nordic countries in Europe. A new version of CBS All Access is scheduled to launch in Australia with a rebrand and expansion of 10 All Access in late 2021, with additional markets to follow. 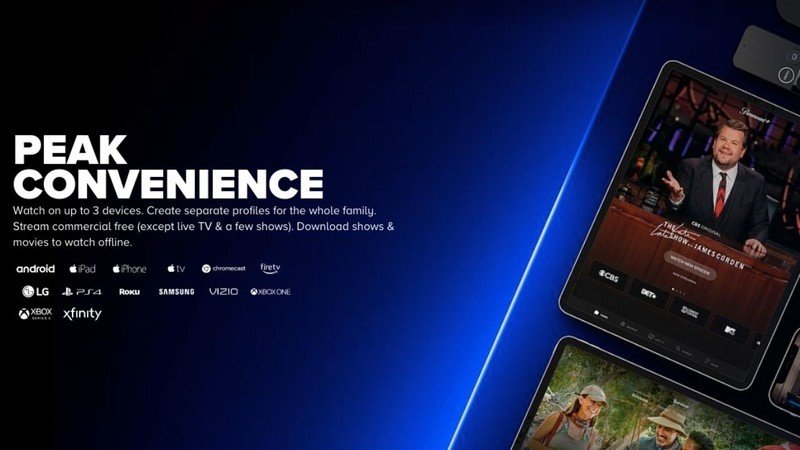 If you already have the CBS All Access app downloaded on your device, it should have switched over to the updated Paramount+ app automatically. However, you may be asked to sign in again with the credentials you used to sign up for CBS All Access.

What shows and movies are on Paramount+? 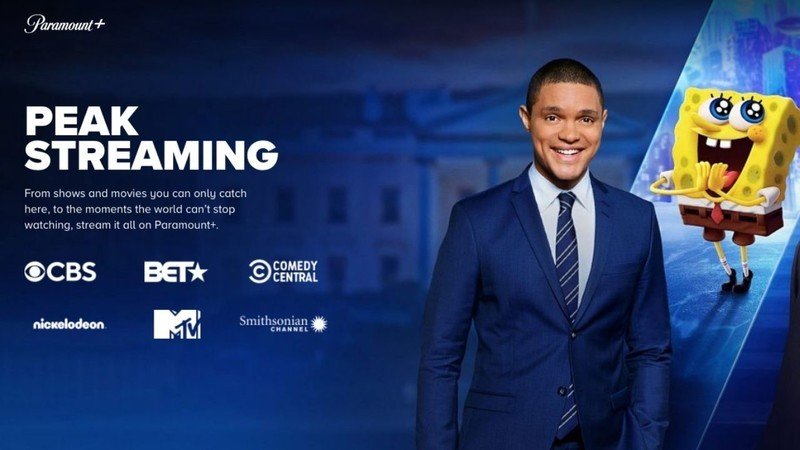 While Paramount+ will continue to carry most of the content that was previously available on CBS All Access — including all 15 seasons of Criminal Minds — the platform also has plans to launch 36 original series in 2021 and beyond. These include a revival of the ’90s sitcom Frasier, a CG-animated reboot of Nickelodeon’s popular Rugrats animated series and a Grease prequel series called Grease: Rise of the Pink Ladies.

Additionally, Paramount+ is the exclusive home for a new studio dedicated to the Avatar: The Last Airbender universe, which was founded by the original cartoon’s creators. That subsidiary plans to produce a range of programming, including a new animated movie, that will be available exclusively on the streaming platform.

Paramount+ also feature a rotating lineup up of old and new films from MGM and Miramax, and is currently developing feature-length projects based on Beavis and Butt-head, Workaholics and Pet Semetary that will be exclusive to the platform. 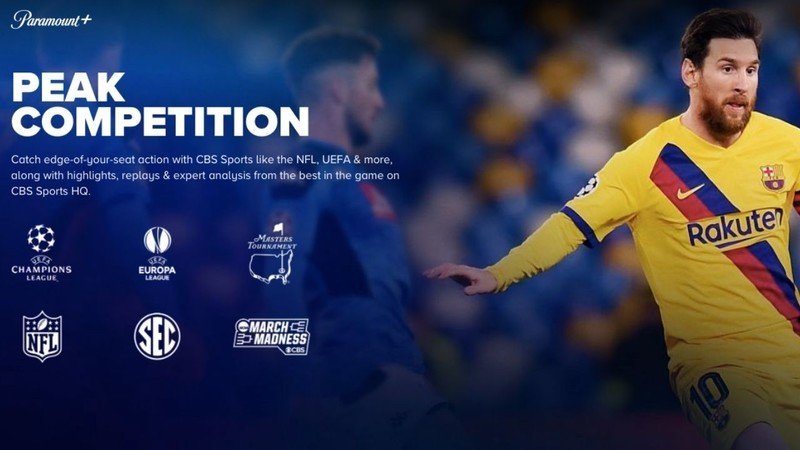 Both Paramount+ subscription tiers offer parental control capabilities and up to six individual profiles that can be personalized by each person assigned a profile on the account.

While the parental control feature is OFF by default across profiles, all you need to do is go to settings and click one toggle. Once you do that, you’ll be prompted to create a 4-digit PIN, which will be required to watch any restricted content on that profile moving forward. If you want to try either of the plans, all you need to do is sign up for the seven-day Paramount+ free trial online. Just select the Try It Now button on the Paramount+ homepage, pick your plan and create an account. No matter which plan you choose, you will receive the first seven days for free.

After creating an account, you can choose to upgrade, downgrade or cancel your plan at anytime. If you choose to cancel before the seven-day free trial is up, you will forfeit whatever amount of time you have left on your trial period.

As part of the big Paramount+ rebrand, the platform has upped its seven-day free trial to a one-month free trial, but that deal is only available until March 31. All you need to do is use the code MOUNTAIN when your sign up at ParamountPlus.com.

Paramount+ is the hub for all the content you don’t want to miss from networks including CBS, BET, Comedy Central, MTV, Nickelodeon, and more.

Facebook
Twitter
Pinterest
WhatsApp
Previous articleFree VPN vs. Paid VPN: Which is best for you?
Next articleBayern Munich vs Borussia Dortmund live stream: How to watch Der Klassiker
- Advertisment -