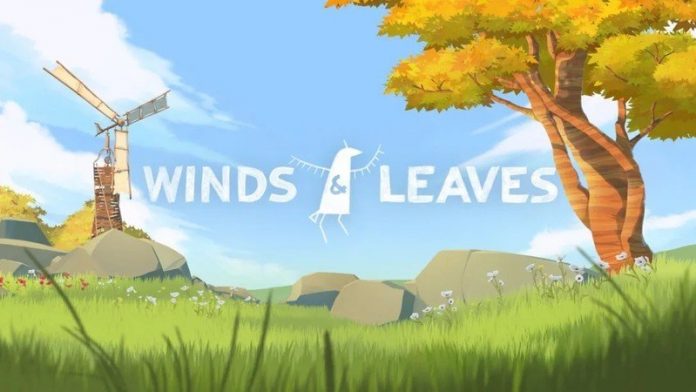 This game is all about movement freedom and creativity. 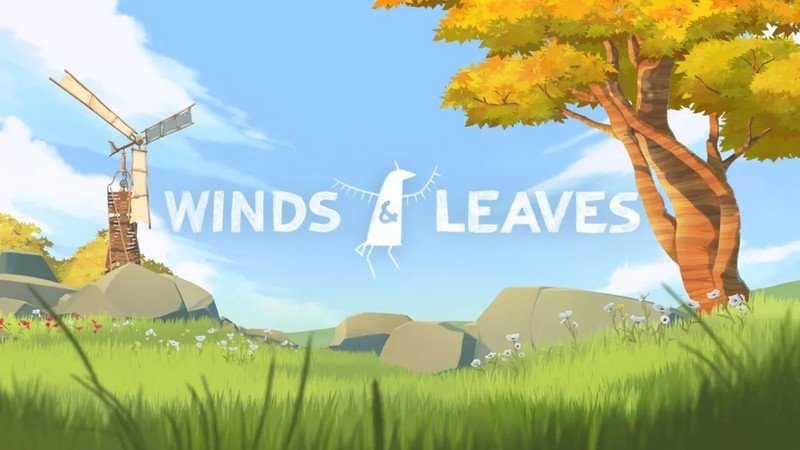 Spring has sprung for PlayStation VR — or, at least, it will when Winds & Leaves joins the ranks of upcoming PSVR games with an exclusive debut on the platform with the next season change. While everyone’s still stressed about buying a PS5, you can relax and feel truly zen while regrowing the entire world in Winds & Leaves. That sounds like an awfully daunting task and far from relaxing, but developer Trebuchet promises that the game is all about taking things one step at a time.

You’ll literally be stepping in Winds & Leaves, too, thanks to a brand new locomotion mechanic that utilizes the somewhat limited PS Move motion controllers in a unique way. Players have access to walking stilts that help them traverse the world in exactly the way you would imagine they should work. You can also extend these stilts to reach fruit at the tops of the trees that you’ll eventually grow in the game, opening up new areas and opportunities with a vertical perspective shift.

Winds & Leaves is a huge shift for Trebuchet, who previously developed Prison Boss VR — a game all about being in a confined space. Trebuchet’s latest game is, essentially, the exact opposite of Prison Boss VR; it’s not only about being in a huge open world, but it’s also a game about freedom and movement where you completely control every aspect of your progress throughout your time in the game. Exploration yields landmarks that deliver new items and fruits which can then be used to grow and explore in new ways.

Winds & Leaves utilizes a colorful ink & paint art style that’s designed to illustrate the stark contrast between the barren landscape that covers the game with the vibrant plants you’ll be cultivating. It also features a dynamic soundtrack that changes with the region you’re in, the vegetation blooming around you, and the progress of the world’s regrowth. Look for it in the PlayStation Store in the near future as proof that the PSVR isn’t going away any time soon.

Take to the skies 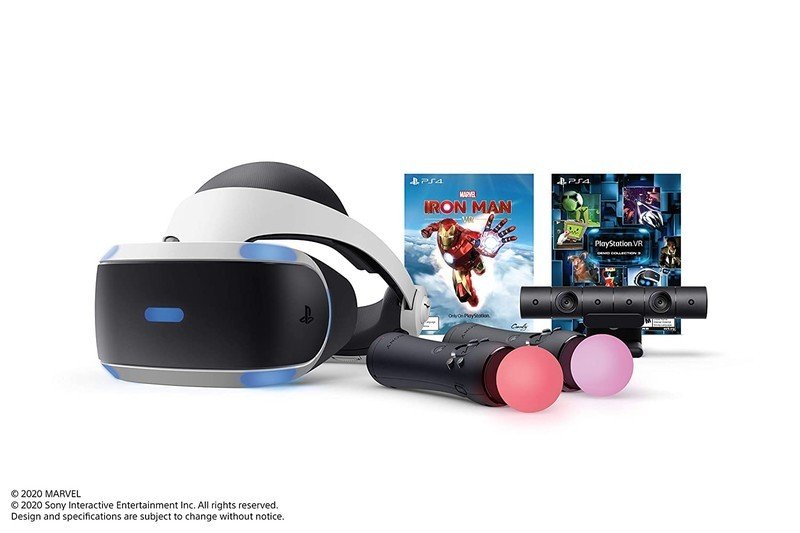 The freedom of flight

Iron Man VR is one of the most unique VR titles out there, turning your PS Move controllers into Iron Man’s hands, complete with repulsors and boosters.