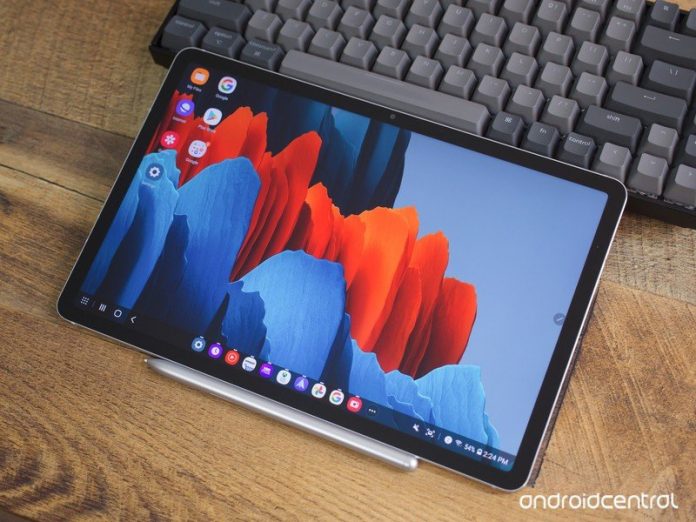 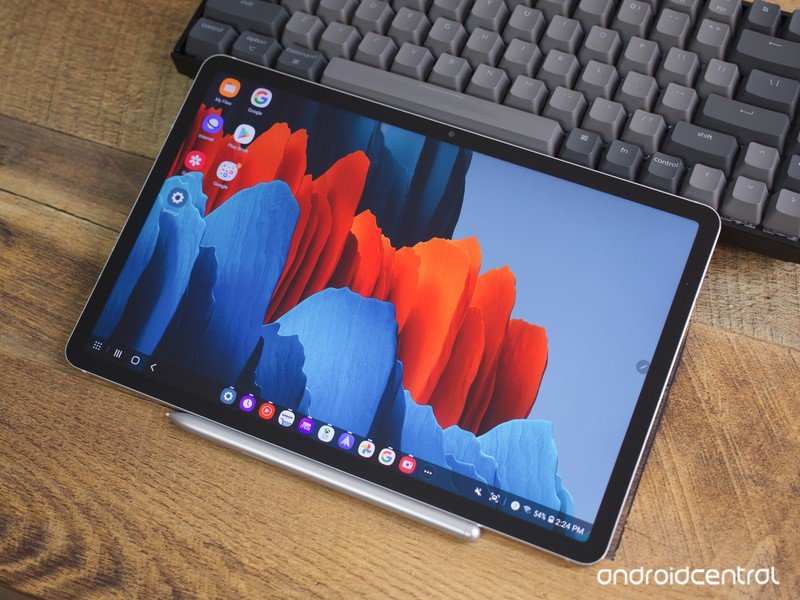 Samsung is pushing out the March security patch early.

Samsung has greatly improved the rate at which it pushes out updates, and it’s proving that by rolling out the March security update in February. According to reports, several devices have been receiving the update in different regions, including the Samsung Galaxy S21, Galaxy Tab S7, and surprisingly the Galaxy A8.

According to SamMobile, users in Taiwan are seeing the March update reaching the Galaxy S21, which apparently comes with a few device enhancements like improvements to the camera. Some older devices are also getting the update, including the Galaxy Fold, Galaxy Note 10, Galaxy S10, and surprisingly the Galaxy A8. That last one was released in 2018 and wasn’t initially involved in Samsung’s plan to push four years of security updates, so it’s interesting to see.

The Galaxy Tab S7 and S7+ are probably getting the most out of the March security update (via SamMobile). In addition to the new Samsung Daily Free, the Galaxy Tab S7 tablets are receiving enhancements to the S Pen. Now the devices allow users to directly input text to the input field with S Pen handwriting. There are also improvements to Samsung DeX, which now includes Dolby support.

The updates are rolling out for these devices in various regions, so it may take some time before many people see them. Given Samsung’s update cadence recently, it shouldn’t be too long before more of the best Samsung phones and devices receive the March security patch, but expect a wider rollout in March.