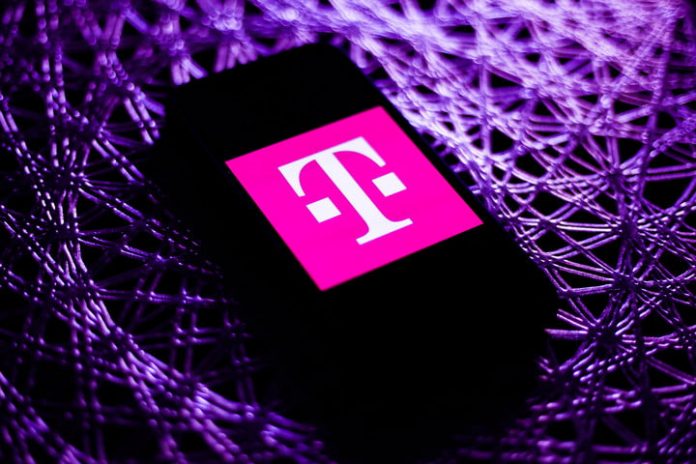 Verizon may have been the first to start deploying actual 5G, but its network was small and spotty. T-Mobile was the first to an arguably much more important title — the first to launch nationwide 5G network coverage. And, along with that nationwide network, the company has also started deploying its 5G home internet service.

Unlike Verizon, T-Mobile has been quiet about its 5G internet service, and it would be easy not to have known that it even had one. But it does — and while it’s not super widely available just yet, it will likely continue to expand over the next few years.

T-Mobile is quick to point out a lot of perks for its home internet plan, which comes at $50 per month with autopay. Notably, the company says that users won’t experience price hikes, won’t have to pay for equipment, and won’t have to sign up for annual contracts. Now, to be clear, Verizon claims the same for its 5G home internet service — but it’s still nice to see. You’ll also get unlimited data on these home internet plans, so you won’t have to worry about hitting a data cap by streaming too much video.

The service relies on T-Mobile’s Internet Gateway, which can connect to local 5G and 4G LTE networks and beam out a Wi-Fi 6 connection for your home devices. That gateway can connect to a phone app, which allows you to manage your network, check your connection, and so on.

While $50 per month isn’t bad for those in an area with fast, reliable 5G connections, it’s a bit pricey if you’ll be limited to 4G LTE download speeds. In that event, it’s probably worth looking elsewhere for your home internet service.

Of course, to sign up for the T-Mobile home internet plan, you’ll first need to be eligible for coverage. T-Mobile’s home internet service actually predates 5G — and as such, you don’t need to be in an area with 5G to get it. But you might want to be. We’ll get into speeds a little later, but it’s safe to say that a 4G LTE connection might not be fast enough for all your home devices, especially at $50 per month.

Unfortunately, it’s a little tricky to tell just how big T-Mobile’s home internet service is, as the company doesn’t provide a map or a list of cities. But, if you’re interested, you can head to T-Mobile’s website to check if your address is eligible. The service is constantly expanding, too, so even if you’re not eligible yet, you may be soon.

Because T-Mobile’s home internet service is relatively new, service and download speeds will vary widely. We have yet to actually test the service for ourselves, so it’s hard to tell just how fast it is. T-Mobile claims most subscribers should experience download speeds of at least 25Mbps; however, that in itself is pretty slow. That’s why we recommend going for the service only if you’re in an area with T-Mobile’s 5G network or in rural areas where fast download speeds are hard to come by in the first place.

There are some reviews of the service out, like this one from CNET. The review notes that speeds varied quite a bit, but that the service was always fast enough for basic use, including 4K video streaming, working from home, and so on. The service hasn’t really been tested in gaming, though.