HomeNewsReady for the Galaxy Z Fold 3? Here's everything we know (so...
News 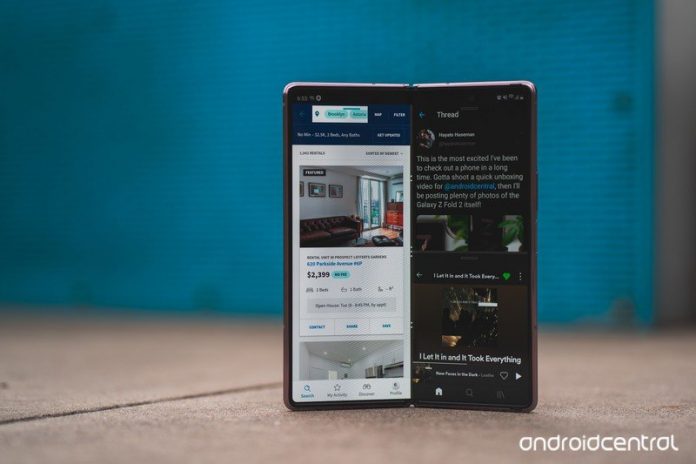 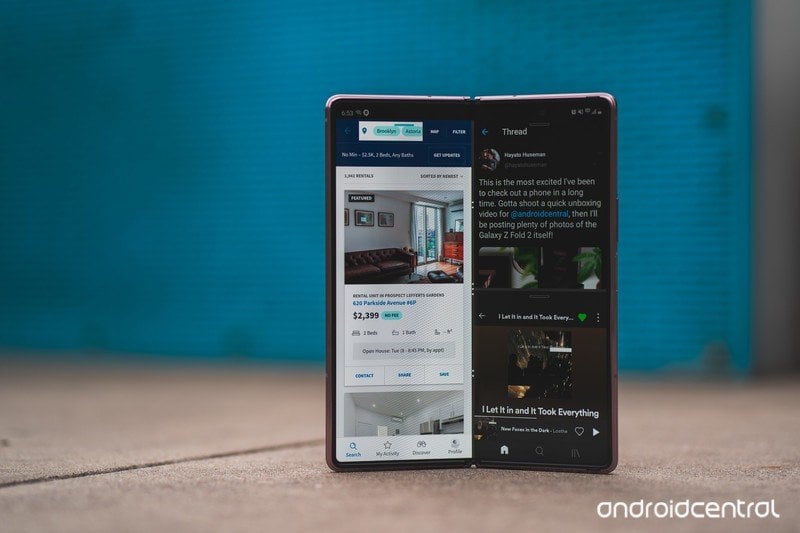 2020 was a big year for foldable smartphones — with Samsung leading the charge in more ways than one. The company debuted its Galaxy Z Flip lineup to tackle the vertical folding niche, and with the Galaxy Z Fold 2, Samsung gave us one of the very best foldables we’ve yet to see. As such, there’s a lot of excitement and anticipation around the inevitable Galaxy Z Fold 3.

The year-over-year improvements between the original Galaxy Fold and the Z Fold 2 are still kind of mind-blowing to this very day, so the idea of Samsung continuing to refine that formula is something we can’t wait to see.

From the latest specs to leaked designs, and any other rumors we’ve tracked down, here’s everything we know so far about the Samsung Galaxy Z Fold 3. 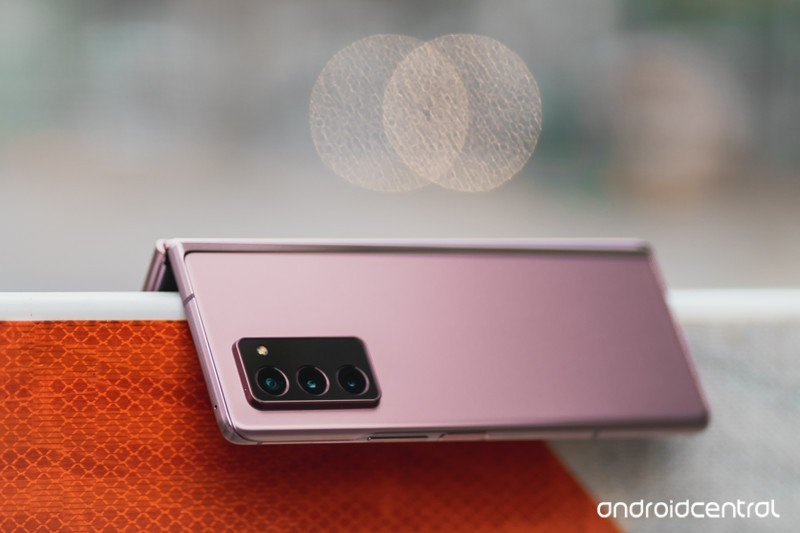 As jaw-dropping as the features and design of the Galaxy Z Fold lineup have been, that’s only been outdone by price. Making folding phones is not a cheap endeavor, as evident by what Samsung asks for these devices.

The original Galaxy Fold debuted with a $1,980 MSRP, and a year later, the Galaxy Z Fold 2 was launched at $1,999. That’s way more money than most people are willing to spend on a smartphone, so what can we expect from the Galaxy Z Fold 3?

While the rumor mill hasn’t said much about the Z Fold 3’s price, we’d expect it to stick around the $2,000 range. There has been talk about a cheaper Galaxy Z Fold Lite that’ll make the folding niche more accessible, but that lower price is expected to come with a few different compromises. For Samsung’s highest-end folding smartphone for 2021, expect to pay a pretty penny. 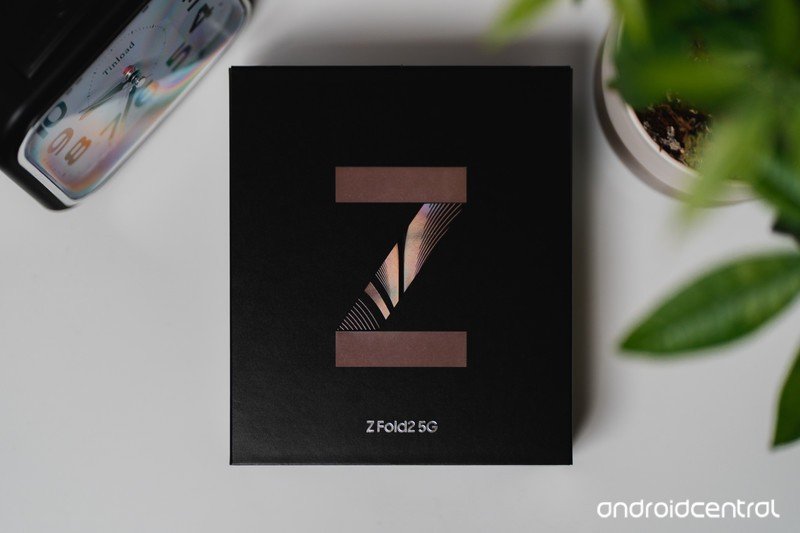 We can’t wait to get our hands on the Galaxy Z Fold 3, but unfortunately, we likely have a while to go before that can happen. The Galaxy Z Fold 2 wasn’t released until September 2020, and given that Samsung typically sticks to a yearly release cadence for its smartphones, that suggests we’ll see a September 2021 release for the Z Fold 3.

Samsung leaker Ice Universe shared in February 2021 that we have five more months to go before the Z Fold 3’s release, pointing to a July launch. Whether it be July, Septemer, or sometime in between, it seems pretty clear that we have a few more months of waiting to go. 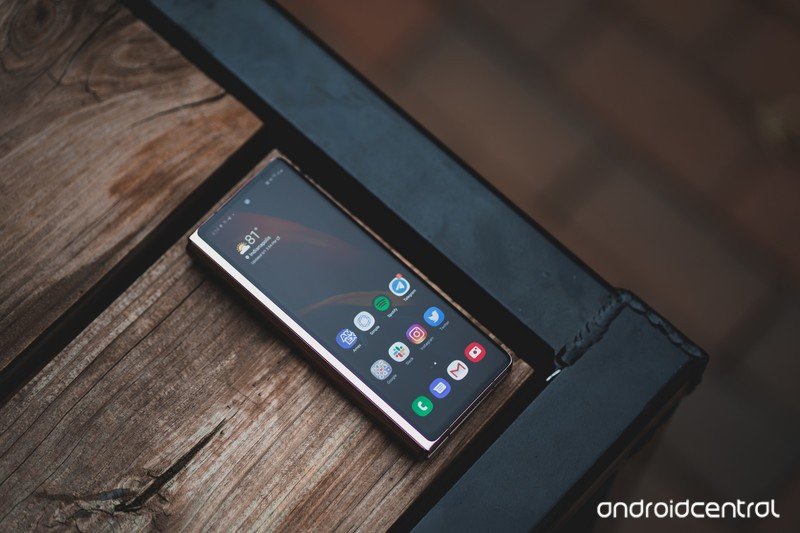 The Galaxy Z Fold 2 kept the same core design of the first Galaxy Fold, but thanks to a much larger cover display, an improved inner display, and various refinements to aesthetics and durability, it was a much nicer overall package. While we don’t expect quite as drastic of a design change with the Z Fold 3, there are still some improvements we’re looking forward to.

One of the biggest things we’d like to see Samsung tackle is the Z Fold 3’s overall heft. The Z Fold 2 is a pretty chunky device when it’s closed, partly due to the fact that it doesn’t shut completely flat when it’s folded up. If Samsung can find a way to address this with the Z Fold 3, that’d be quite the accomplishment.

We’re also looking forward to further durability upgrades. The switch to Ultra Thin Glass on the Z Fold 2 was a big step in the right direction, but the Z Fold 3 will need all-new glass for S Pen support, because the current UTG won’t cut it. If the S Pen rumors are true, the inner display will need to be even stronger than it currently is.

Hopefully we’ll see some leaked design renders in the near future, so stay tuned for those in the coming weeks/months. 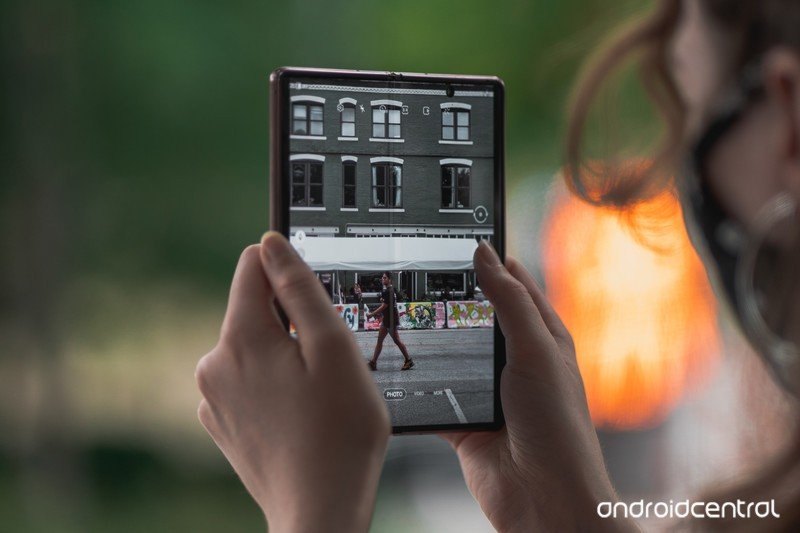 There hasn’t been much talk regarding the Galaxy Z Fold 3’s specs, but even so, there are a few assumptions/educated guesses we can make. For starters, we expect the phone to be powered by the latest Qualcomm processor — that means the Snapdragon 888. We’ve already seen the chip in the Galaxy S21 lineup, so its presence in the Z Fold 3 should be all but guaranteed.

We expect the inner display to keep the 120Hz refresh rate that was introduced on the Z Fold 2, but in addition to that, we’d also like to see a fast refresh rate for the cover screen. Whether that be 90Hz or 120Hz, either one would be an upgrade over the 60Hz rate we got last year.

Other specs should include at least 12GB of RAM, 256GB of storage, and Android 11 out of the box with Samsung’s custom One UI interface. If everything comes together the way we hope, we could very well be looking at one of the best Android phones of this year. 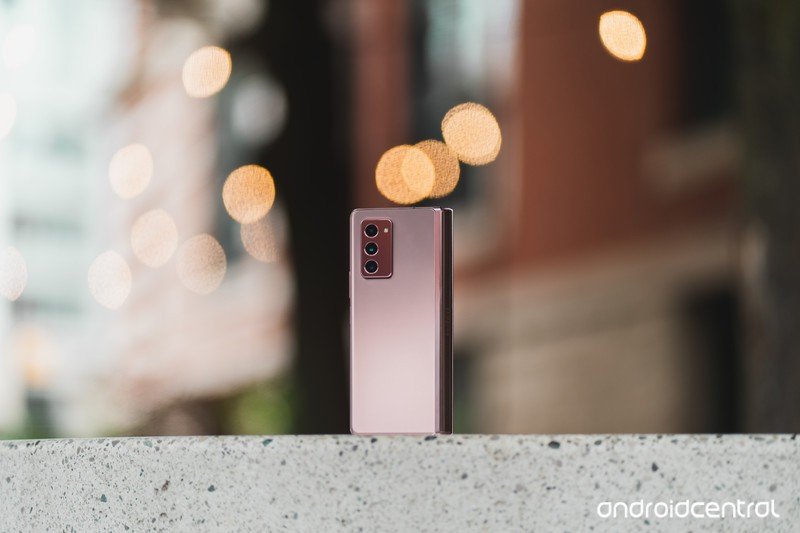 Is the Galaxy Z Fold 3 going to come with an S Pen?

One of the most exciting rumors surrounding the Galaxy Z Fold 3 is that it will support the iconic S Pen. The Galaxy S21 Ultra recently launched as the first non-Galaxy Note phone to offer S Pen support, making it even more likely that the Z Fold 3 will also see some S Pen love.

How the S Pen will be integrated into the Z Fold 3 still remains as one of the biggest mysteries. It’ll more than likely be offered as an optional accessory the way it was with the S21 Ultra, but it’s also possible Samsung will include it with the Z Fold 3 given its (likely) high price.

Will there be more than one version of the Z Fold 3?

As noted above, word on the street is that Samsung is working on a couple of different Z Folds for 2021 — the flagship Galaxy Z Fold 3 and a more affordable Galaxy Z Fold Lite. We aren’t sure if the cheaper foldable will be sold under the Z Fold 3 branding or if it will be marketed as a standalone handset. No matter which direction Samsung goes with its branding, we should be looking forward to at least two Galaxy Z Fold options for 2021. If you ask us, that’s pretty exciting.

Facebook
Twitter
Pinterest
WhatsApp
Previous articleAre you better off with the Garmin Lily or the Garmin Venu?
Next articleSleep tracking on Android phones is about to get a lot better
- Advertisment -