Home News NASA thinks Fitbits are out of this world
News

NASA thinks Fitbits are out of this world NASA is rolling out a pilot program in association with Fitbit to support the overall health of its mission-critical employees. 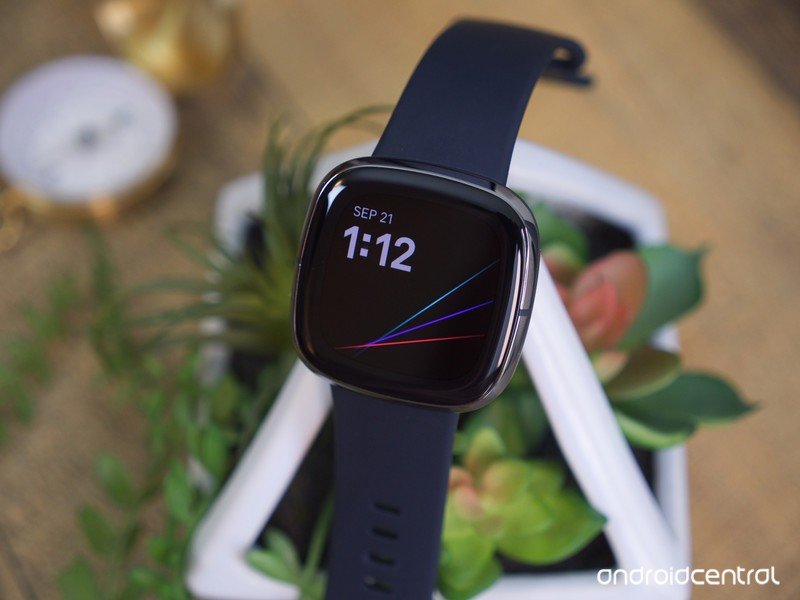 Fitbit has announced that NASA will be offering the wearable maker’s devices and Ready for Work solution to its employees as part of a pilot program. The new program has been launched to help astronauts and other mission-critical employees make an informed decision about going to work onsite during the pandemic.

The pandemic has underscored the critical role that Fitbit can play in providing much-needed support to help people sleep better, eat better, move more and take control of their health and wellness, as well as the potential to identify illness from specific health metrics, which is especially important now during the COVID-19 crisis. We are proud to work with NASA to support its employees and give them access to Fitbit products and services to help them better understand and manage their health and well-being during the pandemic.

A total of 1,000 NASA employees will get Fitbit Charge 4 devices as part of the program, including 150 astronauts. Fitbit’s Ready for Work solution will allow NASA employees critical to future space missions to easily track health metrics such as resting heart rate, respiratory rate, heart rate variability, and more. These metrics will be used by Fitbit’s in-app Daily Check-In feature to provide summarized COVID-19 guidance and help them decide whether they should go to work or stay home.

Studies have shown that wearables can be effective in identifying flu-like illnesses such as COVID-19 using resting heart rate data and other metrics even before symptoms appear.

Depending on the success of the pilot program, NASA plans to expand it to a larger employee population to mitigate the spread of COVID-19.