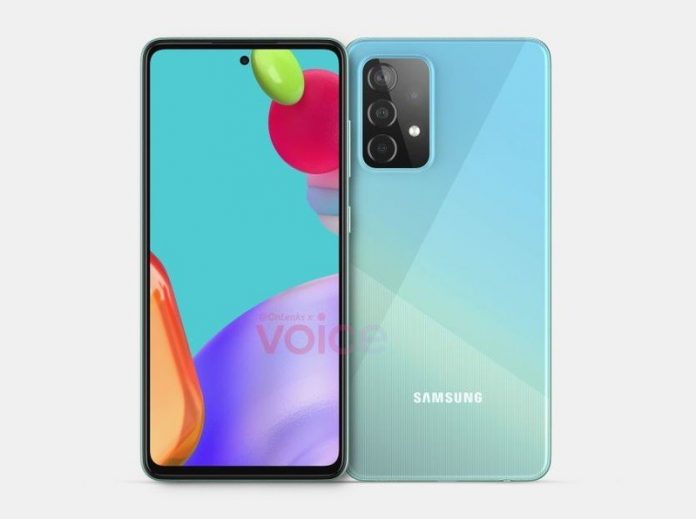 The Galaxy A52 5G could be Samsung’s first mid-range phone to come with a 120Hz display. 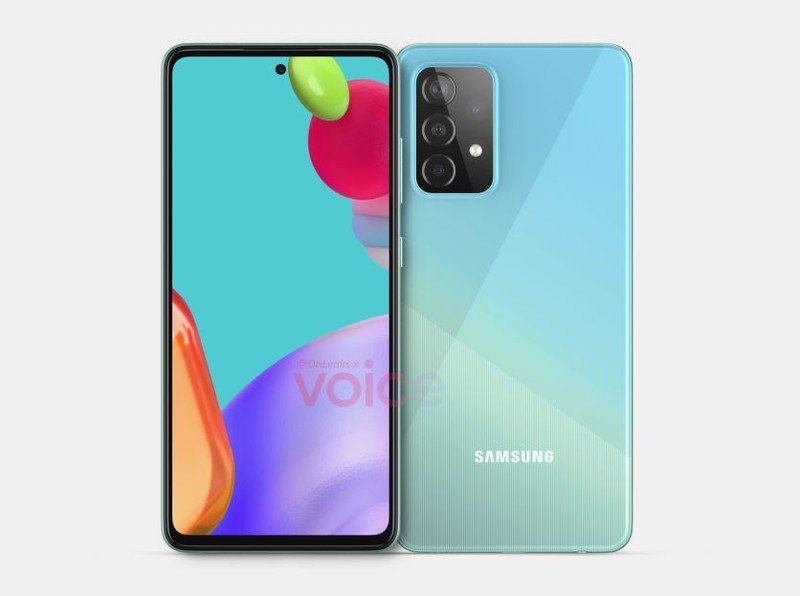 The first press renders of Samsung’s Galaxy A52 5G and A72 5G phones surfaced online last month, revealing a design inspired by the Galaxy S21 series. Complete specs of the Galaxy A52 have now leaked, along with pricing details.

As per the new leak, Samsung Galaxy A52 will sport a 6.5-inch display with the same 60Hz refresh rate as its predecessor. However, the folks at SamMobile claim the phone will feature a 90Hz screen. The phone is said to be powered by Qualcomm’s Snapdragon 720G chipset with up to 8GB of RAM and 128GB of storage. It will have a quad-lens camera system on the back with a 64MP main sensor, a 12MP ultra-wide lens, and two 5MP auxiliary sensors. Some of the other leaked specs of the upcoming mid-ranger include a 4,500mAh battery with 25W fast charging and a 32MP selfie camera. Even though the phone will look similar to Samsung’s best phones, its specs don’t seem to be all that impressive.

The leak also suggests the Galaxy A52 will go on sale in the last week of March, which means Samsung is likely to announce the phone sometime towards the end of this month or early next month. Samsung’s Galaxy A72 is also expected to be unveiled alongside the Galaxy A52. Except for a larger 6.7-inch display, the Galaxy A71 successor will be similar to the Galaxy A52 in most other areas.