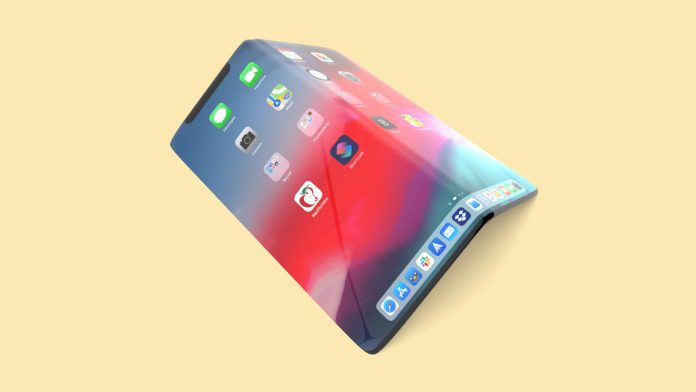 Apple has commissioned LG Display to develop a display panel destined for a foldable iPhone, according to the Chinese-language version of DigiTimes.

Samsung has been rumored to be Apple’s supplier of choice for an OLED foldable display and the company was said to have provided Apple with a large number of foldable display samples for testing last year, so it is unclear how the news of a collaboration with LG fits into this. Apple has used both LG and Samsung OLED displays for the ‌iPhone‌ to date, and it is possible that the display for the long-rumored foldable ‌iPhone‌ may be provided by both suppliers.

Yesterday, it was reported that Apple is planning to launch a foldable ‌iPhone‌ with a 7-inch OLED display and Apple Pencil support as soon as 2023. Apple has been researching foldable devices since 2016, but rumors surrounding a foldable ‌iPhone‌ have noticeably increased in recent months, suggesting that the device may be gathering momentum behind the scenes.Tags: digitimes.com, Foldable iPhone
This article, “LG Reportedly Assisting Apple on Foldable Display Development” first appeared on MacRumors.com