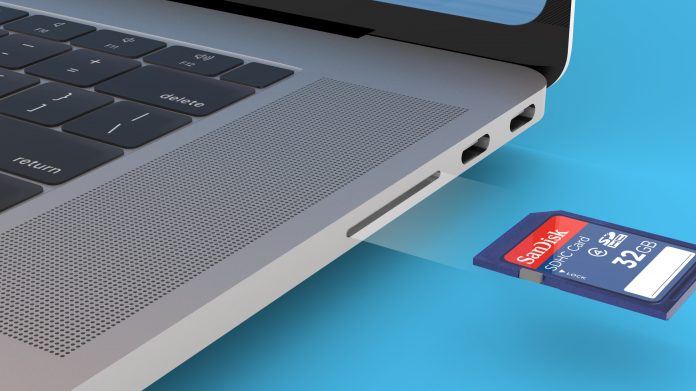 Apple plans to release two new MacBook Pro models equipped with an HDMI port and SD card reader in the second half of 2021, according to analyst Ming-Chi Kuo, who outlined his expectations in a research note obtained by MacRumors. The return of an SD card reader was first reported by Bloomberg’s Mark Gurman last month.

“We predict that Apple’s two new MacBook Pro models in 2H21 will have several significant design and specification changes,” wrote Kuo. “Some of the practical changes for users are equipping with the SD card reader and HDMI port.”

Last month, Kuo said Apple is planning all-new 14-inch and 16-inch MacBook Pro models with several changes, including the return of the classic MagSafe charging connector with a breakaway power cable, the removal of the Touch Bar, a new flat-edged design, and the return of more ports built into the notebooks for expanded connectivity. Bloomberg’s Mark Gurman echoed many of these details in his reporting.

How to get Apple TV+

A redesigned, high-end MacBook Air is coming — and could launch later this year