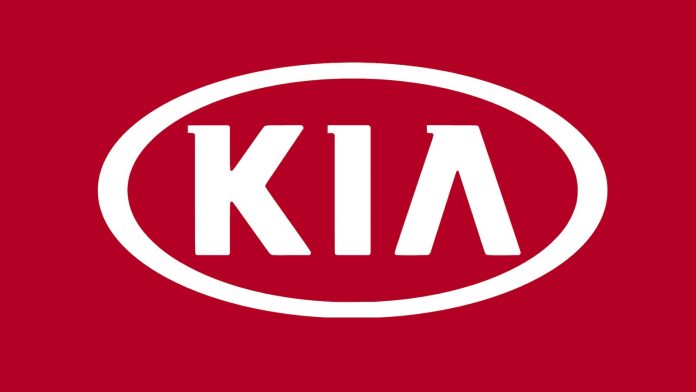 Earlier this month, following weeks of rampant “Apple Car” rumors, Hyundai and Kia in regulatory filings said they are not in discussions with Apple to co-operate on development of a self-driving electric vehicle. This came just weeks after Hyundai released a statement indicating that Apple was in talks with a number of automakers, including Hyundai, regarding development of autonomous electric vehicles.

Today’s report suggests a partnership may still be possible for Kia, claiming that negotiations with Apple “are not completely canceled,” although the talks are said to be “experiencing difficulties.” The scope of the negotiations is “wide” with room to grow, according to the report. Apple and Kia could end up partnering on “last mile” transportation with Kia’s electric scooters, for example, rather than a full-out vehicle.

In any case, the “‌Apple Car‌” is believed to be years away from release, with estimates ranging from 2024 all the way to 2028.Related Roundup: Apple CarTag: Kia
This article, “Korean Report Says Kia Partnership With Apple Still Possible” first appeared on MacRumors.com