Home News Jeff Bezos is stepping down as Amazon CEO — but he’s not...
News 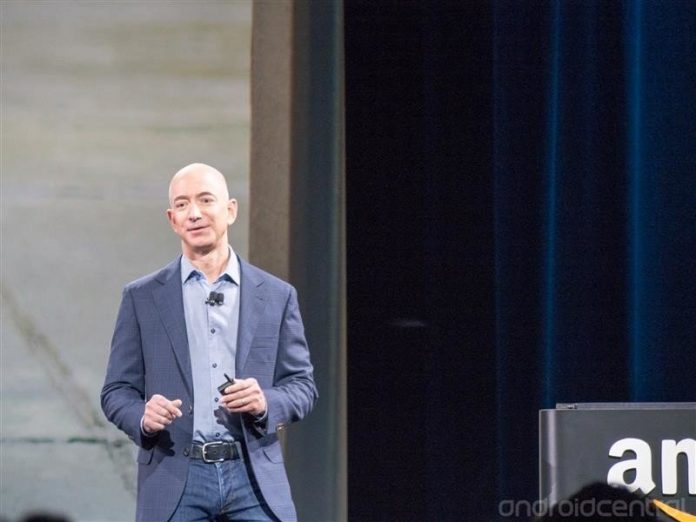 The billionaire CEO is moving to a new role in the company. 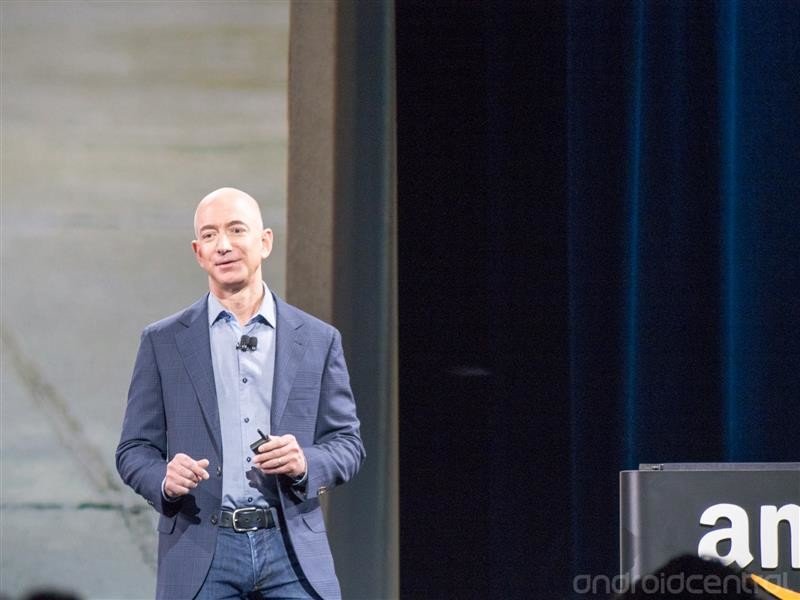 Today, Amazon founder and CEO Jeff Bezos announced that he would be stepping away from his current position. Bezos had led the company since its inception in 1994 and overseen its growth to the online retail giant it currently is.

Bezos will be replaced by Andy Jassy, the current CEO of Amazon Web Services. Bezos himself will not be fading into obscurity, he will instead become Executive Chair of the Amazon Board and shift his focus to “new products and early initiatives.” These will include the Washington Post, the Day 1 Fund, the Bezos Earth Fund, Blue origin, and other unnamed projects. In an email to employees shared online, Bezos reiterated that he was not retiring, simply re-focusing on his passion products.

Amazon couldn’t be better positioned for the future. We are firing on all cylinders, just as the world needs us to. We have things in the pipeline that will continue to astonish. We serve individuals and enterprises, and we’ve pioneered two complete industries and a whole new class of devices. We are leaders in areas as varied as machine learning and logistics, and if an Amazonian’s idea requires yet another new institutional skill, we’re flexible enough and patient enough to learn it.

Amazon has seen a lot of growth over the past year. As stay-at-home orders and lockdown pusheds most shopping online, the company recorded $125.6 billion in sales between October and December 2020, a near 50% year-over-year increase.

Facebook
Twitter
Pinterest
WhatsApp
Previous articleMint Mobile increased data for free and Ryan Reynolds got beat up for it
Next articleJiggle Physics 67: GameStop Fiasco; The Legend of Zelda turns 35