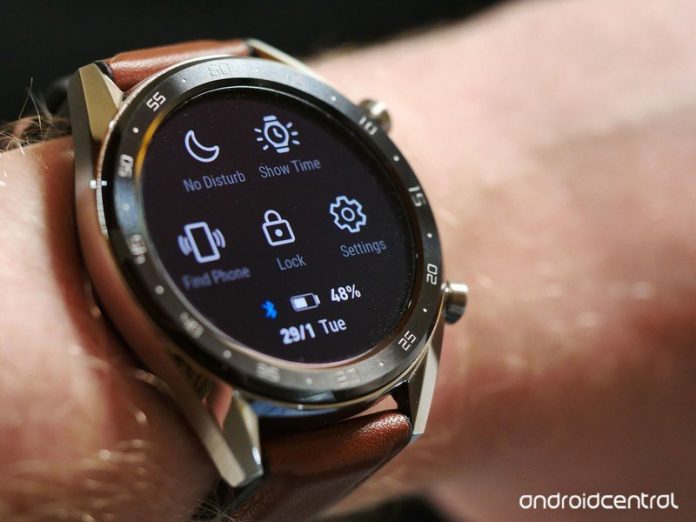 Huawei’s smartphone business has been struggling ever since it was added to the “entity list” by the Trump administration in May 2019. It shipped around 189 million smartphones in 2020, down from 240 million in 2019. Its wearables, however, continue to perform well. In 2020, Huawei’s smartwatch sales grew 57% YoY globally.

While Huawei’s smartwatches are quite impressive when it comes to the hardware, they lack support for third-party apps. Fortunately, Huawei has finally decided to fix this by allowing third-party developers to create apps for its smartwatches.

As reported by the folks at XDA Developers, Huawei has brought fitness app Fitify to the Watch GT 2 Pro as a proof of concept. This was made possible with the help of five integration kits developed by Huawei Mobile Services. Huawei says it will provide “one-stop, full-spectrum operational support for all app content providers” to encourage developers to launch apps for its LiteOS platform.

We are already the global market leader for wearables quickly gaining market share for the category across many geographies. In Q3 2020, we shipped 10.7 million wrist wearable products globally, growing 88.1& year-on-year to a market share of 19.5%. By making Fitify our debut third-party app for our wearable products we are sending a message to the many other high quality app developers. Our wearables are becoming incredibly popular, and you can benefit by being part of the Huawei AppGallery and wearables ecosystem.

While it remains to be seen if Huawei will be successful in enticing developers to build apps for its proprietary LiteOS, you can expect to see at least a few popular apps to become available for the company’s best smartwatches in the near future.