Home How to How to Change Your Default Music App in iOS 14.5
How to

How to Change Your Default Music App in iOS 14.5 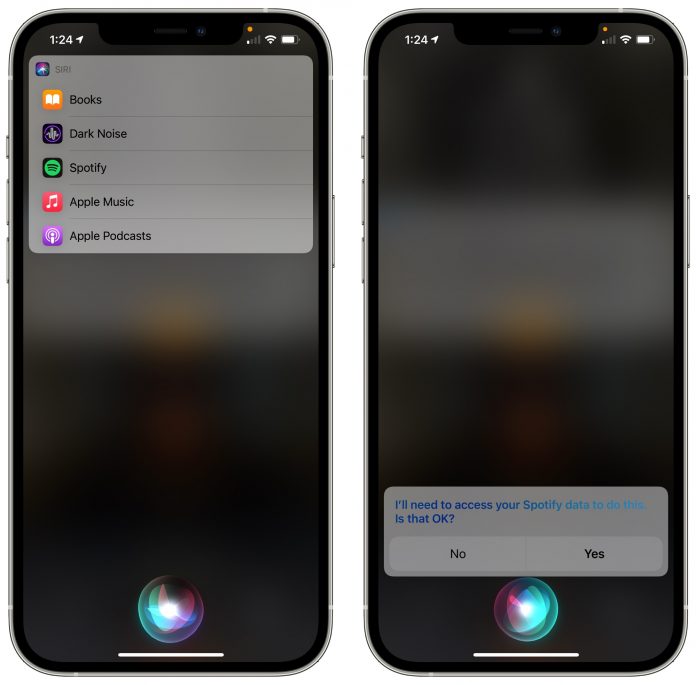 Apple in the iOS 14.5 beta added a new option to change the default music player, a feature that will undoubtedly be appealing to non-Apple Music fans.

Subscribe to the MacRumors YouTube channel for more videos.
Changing music defaults has not yet been fully fleshed out, but if you’re a beta user that prefers third-party music services, you can get them set as the Siri default after updating to iOS 14.5.

How to Set Your Default Music Service Using Siri

Update to iOS 14.5 or iPadOS 14.5 on the iPad.
Ask ‌Siri‌ to play an artist, song, or album with a request like “Hey ‌Siri‌, play Fleetwood Mac.”
‌Siri‌ will pop up a list of all music apps you have installed, and will ask “Which app would you like to use?”
Choose your preferred music app from the list. 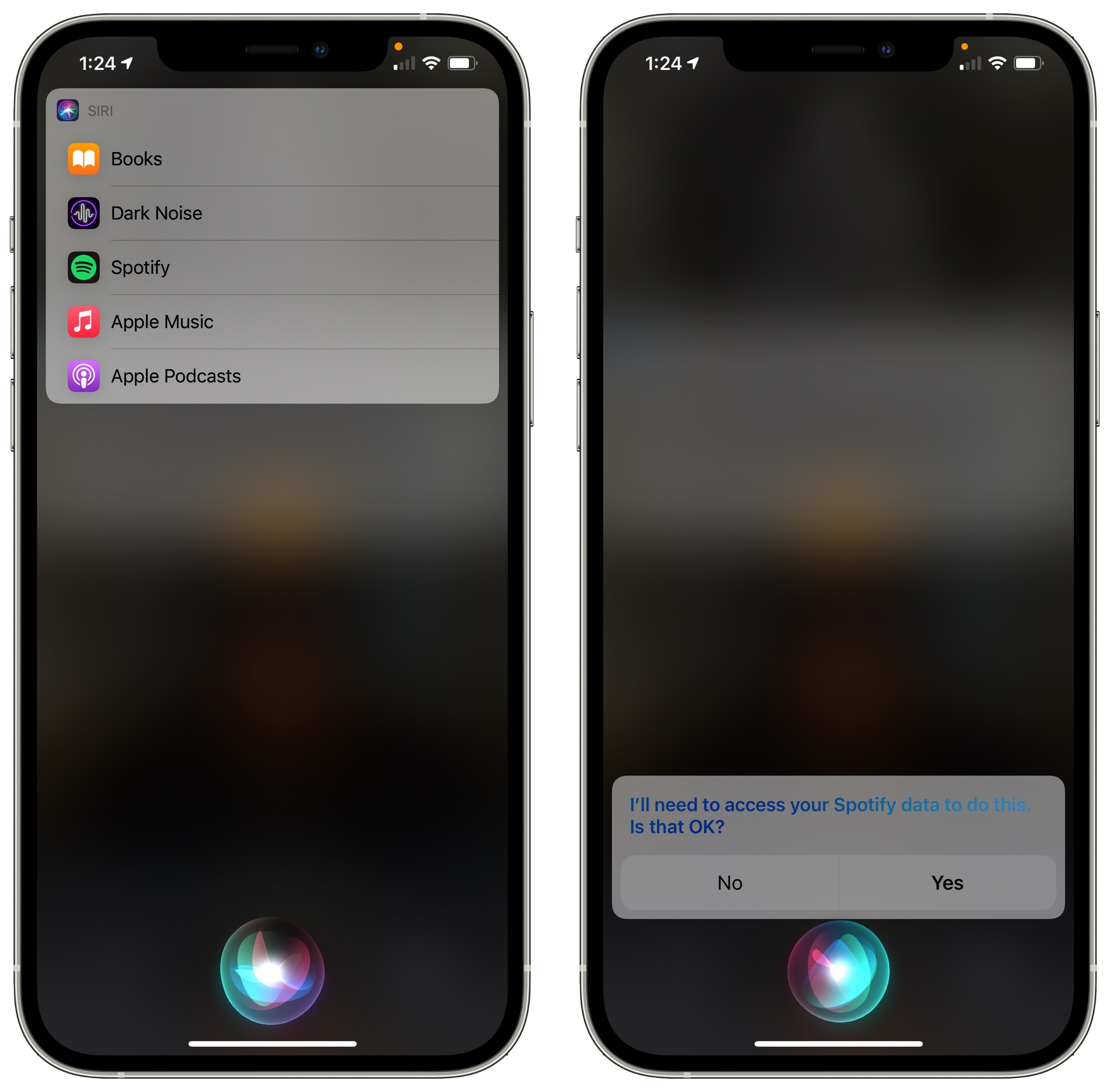 If asked, confirm that ‌Siri‌ can access data from your music app.
From there, ‌Siri‌ will play the music in your app of choice. If you chose Spotify, for example, the music content will play in Spotify.

‌Siri‌ will tell you which music app was selected when the song plays, and you can also see an icon from the music app in the Now Playing window. 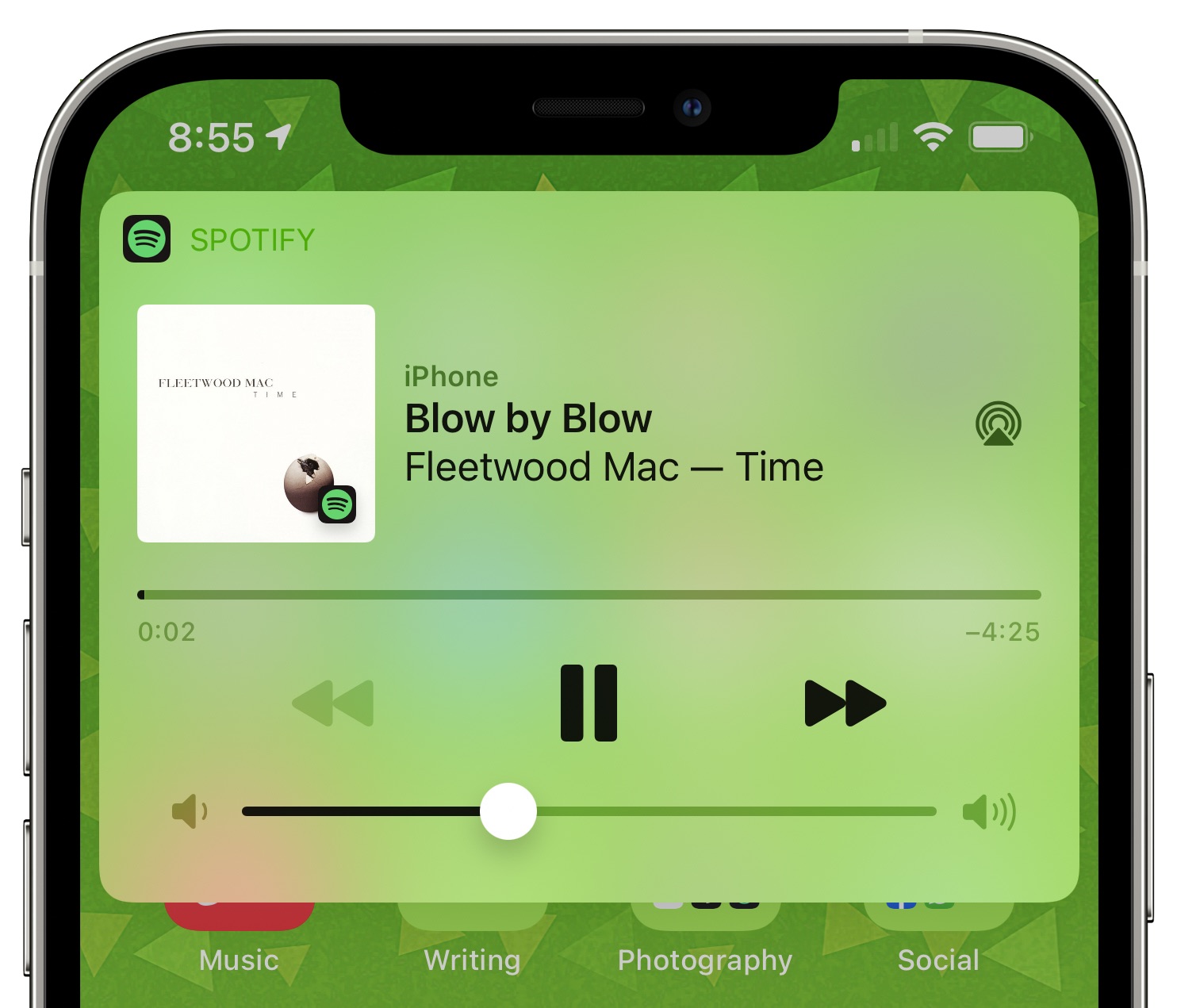 It’s been possible to play music from other services by clarifying which service you want ‌Siri‌ to use, such as “Hey ‌Siri‌, play music on Spotify,” but the change implemented in iOS 14.5 makes the ‌Siri‌ default your music app of choice so a simple command like “Hey ‌Siri‌ play music” will use your favorite app rather than defaulting to Apple Music.

Note that if you’re not seeing the option to select a default music service, you may need to restart your device. Some users have also reported being unable to get the setting to surface, so it’s possible not all users will see it in this beta.

How to Change Your Default Music Service

At the current time, there’s no ‌Siri‌ command or music setting to manually change the default music app that you’ve set through the ‌Siri‌ interface.

This will sometimes change the default music setting, but it’s not entirely reliable. You can also sometimes get the list to reappear by asking about different services in quick succession or when downloading a new music service app, but for now, if you want a hassle-free experience, make sure to set it to the music service that your use most often.

We expect Apple to flesh out the feature further in future betas, so it’s likely that there will eventually be a toggle to set a music app as the default across iOS, similar to how the settings work for default mail and browser apps.Related Roundups: iOS 14, iPadOS 14
This article, “How to Change Your Default Music App in iOS 14.5” first appeared on MacRumors.com

Looking forward to Pokémon Unite? See if your phone can play it first!

The best cheap Android phones you can buy in 2021, ranked

How to get HBO Max through cable and mobile providers