Home News HBO's The Last of Us series has found its Ellie in Game...
News 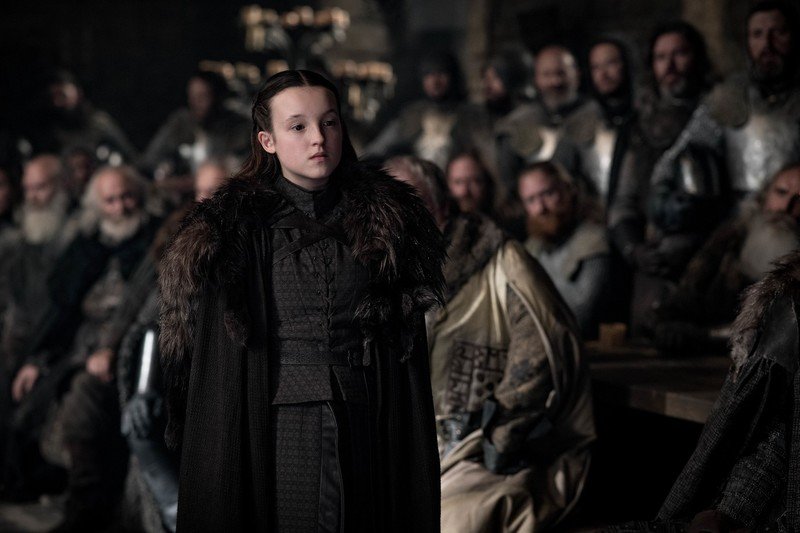 This seems like the perfect fit if you’ve seen her character on Game of Thrones.

The Hollywood Reporter reports that HBO has found its Ellie in its upcoming The Last of Us television series. According to sources, Bella Ramsey, who’s known for her breakout role as Lyanna Mormont in Game of Thrones, will play Ellie in the series written by Chernobyl’s Craig Mazin. Neil Druckmann of Naughty Dog is executive producing along with Mazin.

Contrary to previous reports from other websites, THR states that Mahershala Ali is not attached to the project, though he was at one point approached for a role.

Ellie grew up quite a bit in The Last of Us Part 2, but it appears that HBO’s show will follow the first game to start out with, while containing scenes that never made the final cut of the PS3 title. Love it or hate it, the second game was a follow-up to one of the most beloved titles to ever release, and certainly one of the best PS4 games.

HBO has yet to confirm the news, and there’s no release date set for the show just yet. Mazin is on the record saying that he doesn’t want the show to “violate” anything from the game, and it will feature things that “fans and newcomers alike” will enjoy.

If you’ve yet to play The Last of Us Remastered, you should really rectify that as soon as possible. It’s available in the PlayStation Plus Collection on PS5.

Facebook
Twitter
Pinterest
WhatsApp
Previous articleNot everyone is happy about changes Slack is making to its Android app
Next articleFIFA Club World Cup live stream: How to watch the 2020 tournament online