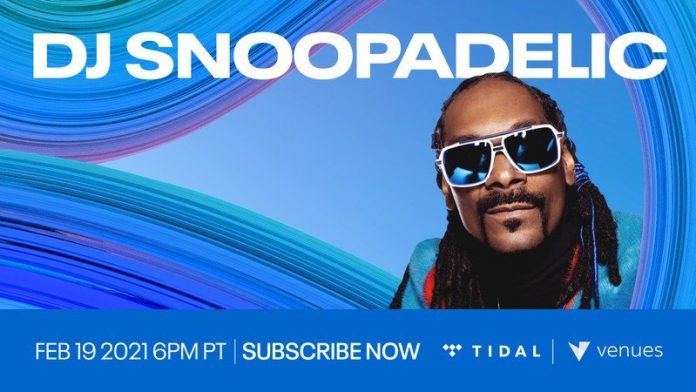 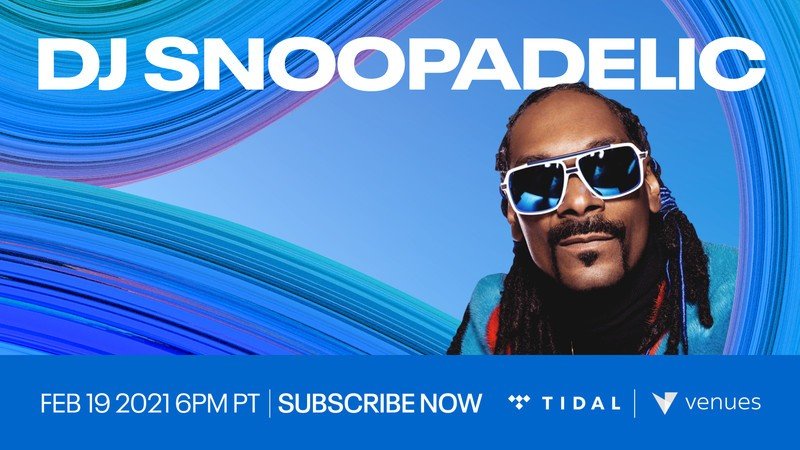 Don’t miss out on the opportunity to catch DJ SNOOPADELIC on your Oculus Quest 2!

Snoop Dogg and Tidal are teaming up with Oculus to on a free live concert featuring a DJ set from the famous rapper. DJ Snoopdelic, as he’s known, will perform a one-hour set on the Oculus Venues app. Oculus Venues is a neat experience for Facebook’s VR platform that lets you watch live events like concerts and basketball games, using devices like the Oculus Quest 2.

Virtual concerts like this are becoming commonplace in the midst of the COVID-19 pandemic since large gatherings are no longer safe for the time being. Tidal, one of the best music streaming apps for Android, partnered up with Oculus last year on the initiative to bring its artists to the platform.

At a time when livestreamed performances are seen as the new norm, TIDAL’s partnership with Oculus provides music lovers an elevated concert experience with more interaction and dimension than past livestreams.

This set is part of Oculus’ Made By collection which highlights the Black experience and Black creative figures. DJ Snoopadelic will feature a mix of Funk, Hip-Hop, R&B, and more for his set. He will also perform some of his own hits, making it an event you can’t miss! You can sign up for the free event using the Oculus Venues app which is still in early beta. The set will begin February 19th at 6 pm PST and last for approximately one hour.