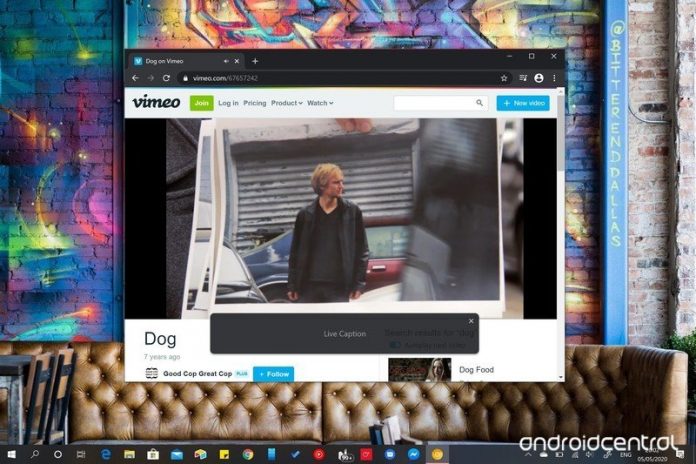 The feature made its debut as a Pixel 4-exclusive in 2019. 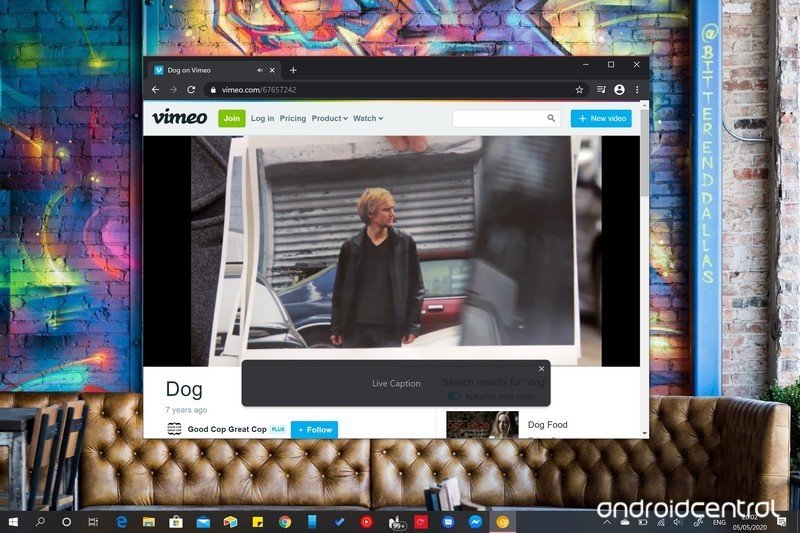 Google has been working on bringing Live Captions to other platforms for almost a year now. While the feature hasn’t been officially released for Chrome yet, Google has quietly added Live Caption as a hidden feature for the Windows, macOS, and Chrome OS versions of Chrome (via ChromeStory). Once you enable Live Caption on your device, you will be able to toggle it on or off from the media controls menu on the toolbar.

To activate Live Caption in Chrome, paste chrome://flags/#enable-accessibility-live-caption into the search bar and search for Live Caption. After you enable Live Caption, you will have to restart Chrome to be able to do start using it. Once Chrome relaunches, you will see a small bar along the bottom with live captions when you play a video or a podcast. Since Live Caption is still an experimental feature on desktop platforms, it doesn’t yet work with YouTube on the stable channel.

You may have to restart the feature if you pause a video, as transcriptions can sometimes stop appearing as expected. It is also worth noting that the feature currently doesn’t work with Linux or Android apps on Chromebooks.

Since the feature isn’t entirely bug-free yet, it could take a few more months for the feature to be officially released.

LG V60 one year later: Is it still worth buying?