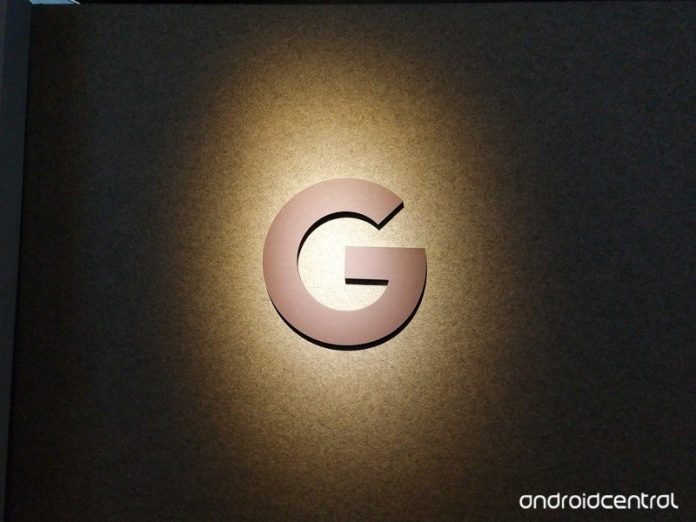 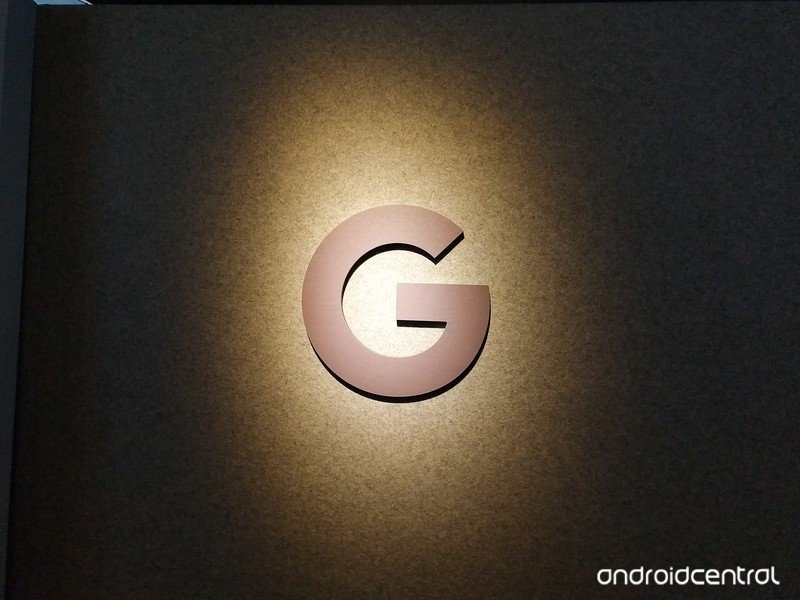 Google has just restructured its AI teams and appointed a new Lead for the Responsible AI Research and Engineering Center of Expertise. The move is meant to unify Google’s AI teams under one person but could have the opposite effect given the tension that still lingers amongst Google’s researchers. Apparently, Margaret Mitchell, the founder and lead of Google’s Ethical AI team, was unaware of the move until it was reported by Bloomberg.

…And this is how I find out. I’m so glad for all the trust they’ve rebuilt. It seems I’ve been completely erased and my team taken.https://t.co/1BTGOo5Wry

Mitchell has been the latest victim of Google’s internal drama as it relates to the dismissal of former co-lead. Timnit Gebru was removed from her position at Google after she wrote a paper criticizing the company’s use of AI and machine learning models in everyday tools like Google Assistant voice match, which can be found on the best Android phones, declaring that enormous language models could detrimentally affect marginalized communities when left unchecked. Amid the internal spat, many have come to defend Gebru including Mitchell, who at one point was searching for examples of mistreatment of Gebru by the company, a move that pompted Google to investigate her and revoke her access.

Mitchell’s corporate account has been locked over the past month while Google restructures its teams. The new head of the recently unified AI team, Marian Croak, is a Black executive who became involved in the aftermath of Timnit Gebru’s departure. She stated that she hopes to find a diplomatic solution to the problems that the industry is facing regarding principles around AI.

There’s quite a lot of conflict right now within the field, and it can be polarizing at times. And what I’d like to do is have people have the conversation more diplomatically, perhaps, than we’re having it now, so we can truly advance this field.

Meanwhile, Gebru sees the restructuring as a slap in the face by Google, while attempting to cover up the fact that it hasn’t done anything to address the company’s internal problems.

I will have a lot more to say about this later. But announcing a new org by a Black woman as if we’re all interchangeable while harassing, terrorizing and gaslighting my team and doing absolutely ZERO to acknowledge & redress the harm that’s been done is beyond gaslighting. https://t.co/cMtHqCte4e

Google seems to be digging itself into a deeper hole when it comes to this situation, with the company’s own ethics largely in question on several fronts. Google has been vocal about raising Black voices, particularly during Black History Month, but has worked hard to silence an important Black voice.