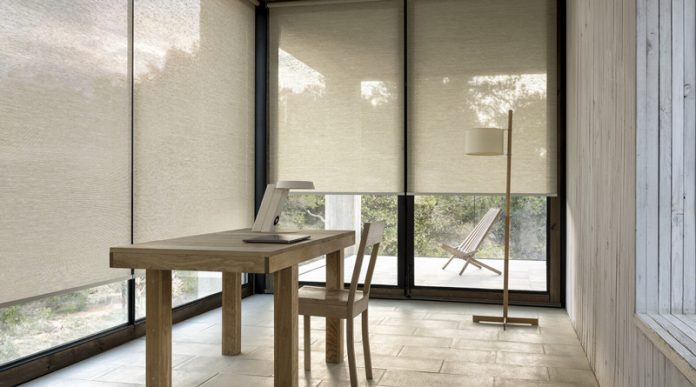 According to HomeKitNews, the new range will include wireless motors to work with roller blinds, Venetian blinds, cellular shades and curtains. Notably, they will also be the first product of their kind to support the Thread wireless protocol, of which Apple is a supporter.

Thread is a low-power IP-based networking technology for connecting Internet of Things (IoT) devices, offering a secure, mesh-based system that makes it easy to build an ecosystem of devices. Eve plans to help to equip the Coulisse curtains with HomeKit and Thread integration and to spread them in a wider market.

“Thanks to the Eve software, this new motor range is a game changer in the interior window coverings market,” said Christiaan Roetgering, owner and CEO of Coulisse. “The simplicity of both installation and use is unmatched. All complexity is eliminated, and the installation time drastically reduced. Combined with the fact that you don’t need a hub anymore this offers major cost advantages. It opens up the way to make motorized blinds available to a broad audience and widely embraced as a product that brings joy and value to everyday life in the home.”

While Thread is essentially agnostic to the application layers that run on top of it, it can support multiple layers and may play a role in Project Connected Home over IP, the alliance of Apple, Amazon, Google, and other companies that is seeking to make it simpler to build devices compatible with multiple ecosystems such as Siri, Alexa, and Google Assistant.

The HomePod mini is Apple’s first (and currently only) product to support Thread networking technology. For the time being, however, Apple says in a footnote that ‌‌HomePod mini‌‌’s Thread support is limited to ‌HomeKit‌ devices, so the technology can’t yet be leveraged cross-platform and it remains to be seen how Apple will embrace Thread going forward.

Apple is a noted supporter of the Thread project, with longtime Apple engineer Stuart Cheshire, who developed the Rendezvous/Bonjour zero-configuration standard nearly 20 years ago, serves as a director of Thread Group.

Coulisse is keen to emphasize how secure the combination of ‌HomeKit‌ and Thread is, since they be can linked with other ‌HomeKit‌ products and all data is stored locally. The roller blinds can be connected via Bluetooth, but Thread should in theory offer a more resilient connection by linking up with nearby Thread-supporting “hubs” such as a ‌HomePod mini‌.

According to iCulture, the roller blind motors will be launched in the second quarter of 2021. More information on the Coulisse range of products can be found on their website.Tags: HomeKit, Thread
This article, “Eve and Coulisse Join Forces to Launch First Thread-Enabled HomeKit Blinds” first appeared on MacRumors.com