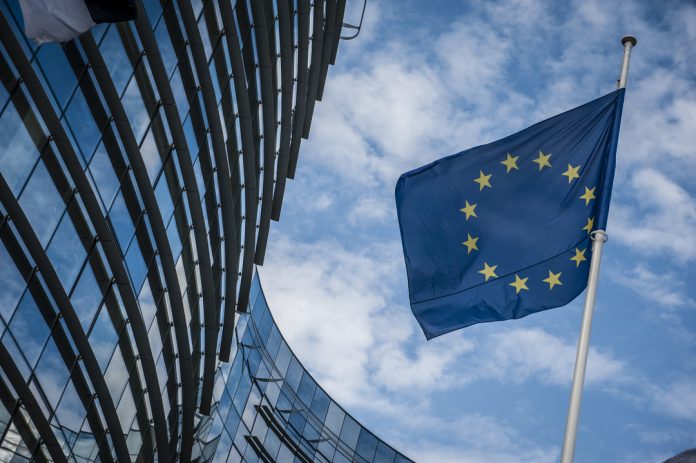 The European Union has set out its grounds of appeal against Apple’s victory in its $13 billion euro ($15.8 billion) tax dispute, saying that judges used “contradictory reasoning” when they ruled that Apple’s business in Ireland was not liable for significant payments (via Bloomberg).

In a summary of its appeal published earlier today, the EU set out its determination to challenge the court judgement from last year. In July 2020, the EU’s General Court sided with Apple, and said the EU’s executive arm, led by antitrust chief Margrethe Vestager, had failed to show Ireland’s tax arrangements with the company were tantamount to illegal state aid.

The appeal alleges that the court improperly conflated Apple’s number of employees at two of its Irish units and the company’s level of responsibility for intellectual property on iPhone and iPad sales across Europe. Judges are said to have failed to properly weigh the EU’s own analysis of Apple’s Irish branches and showed “contradictory reasoning” in their findings.

The argument essentially centers on where value is created and, in turn, where it should be taxed. Apple argues that all important company decisions are made in its Cupertino headquarters, so profits should be taxed in the U.S.

July’s ruling came as a surprise to EU commissioners, who have in recent years set about probing national tax rulings that effectively serve as illegal subsidies and closing tax loopholes that allow some multinational companies to lawfully pay less tax in Europe. The final decision will now be made by the EU’s highest court, the Court of Justice of the European Union (CJEU).

Though losing the appeal would be seen as a major setback for the European Commission, it would not stop it from pursuing other lines of investigation into the tax arrangements of multinational companies such as Apple. However, the Commission would need to be able to demonstrate more clearly that tax rulings confer a financial advantage to the company in question and therefore constitute illegal state aid.Tags: European Union, European Commission, Europe, tax, Apple-Ireland tax case
This article, “EU Moves Forward With Appeal Against Apple’s ‘Contradictory’ Tax Case Victory” first appeared on MacRumors.com