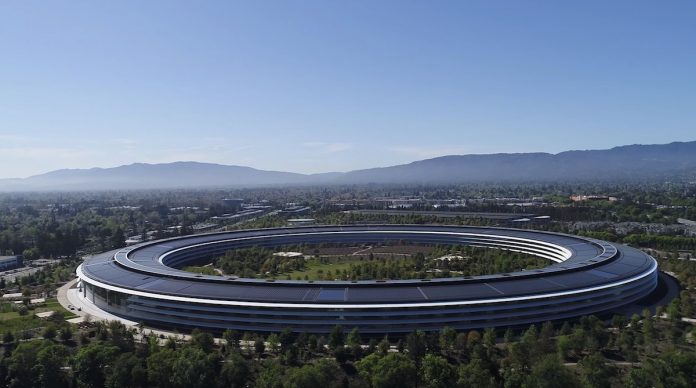 Bloomberg has published an in-depth piece by journalists Austin Carr and Mark Gurman about the rise of Apple under Tim Cook’s leadership, covering several attributes of the CEO that took over from Steve Jobs, including his diplomatic acumen, operational prowess, eye for detail, and manifest success in making Apple one of the biggest companies in the history of modern business.

The story touches on a number of topics in the recent history of Apple’s meteoric rise under Cook’s leadership, including the political sensitivities of outsourcing production to China, Cook’s relationship with current and former U.S. presidents, his cost-conscious approach to new products, and the strategic difficulties of managing Apple’s product diversification in a global-spanning supply chain.

For all the details, be sure to check out the full long read over on Bloomberg.Tags: Tim Cook, bloomberg.com
This article, “Bloomberg Story Breaks Down Apple’s Unrivaled Success Under Tim Cook’s Leadership” first appeared on MacRumors.com