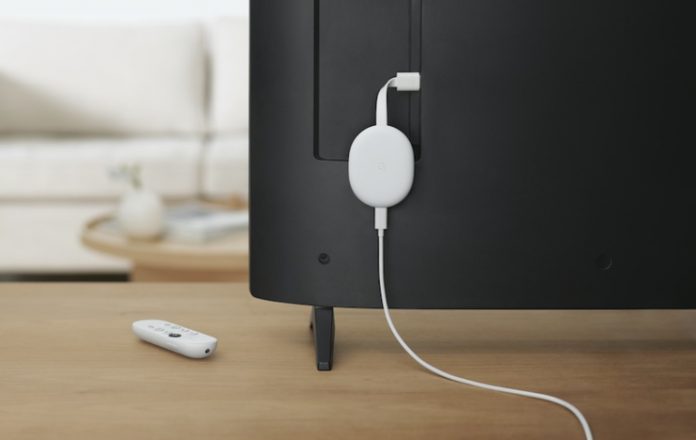 Google today announced that the Apple TV app has launched on the $50 Chromecast with Google TV, which is the latest version of the Chromecast dongle.

Google said in December that the ‌Apple TV‌ app would be coming to Chromecast early in 2021, with the app set to expand to other Android TV devices in the future.

Is this really happening? Are you really here?

The @AppleTV app has finally landed on your #Chromecast with Google TV!!! We can’t even rn with this! https://t.co/SukHIYkRi0 pic.twitter.com/5nfJhOPBrg

Facebook
Twitter
Pinterest
WhatsApp
Previous articleIf you haven’t convinced your family to switch chat apps, try this!
Next articlemacOS 11.3 Could Ensure Your Mac is Fully Charged in Time for Calendar Events