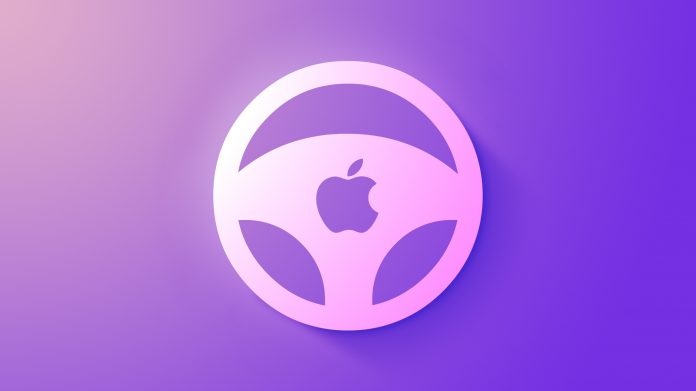 Benjamin Lyon, who was heading up a sensor team working on the Apple Car, recently departed Apple to join space startup Astra as the company’s chief engineer.

Lyon shared the news in an interview with TechCrunch, where he said that he moved on to Astra because he was interested in Astra’s vision as it works on small satellite deployment. “I think the Astra vision is this magical combination of fundamentally taking the rocket science out of space. How do you do that? Well, you better have a great foundation of a team, and a great foundation of core technologies that you can bring together in order to make a compelling series of products,” he said.

Lyon has been on the ‌Apple Car‌ team since 2014, and according to Bloomberg, weathered all of the changes in leadership until moving on to Astra this year. Related Roundup: Apple Car
This article, “Apple Car Sensor Manager Departs Company for Space Startup Astra” first appeared on MacRumors.com