Home News Xiaomi Mi Band 5 vs. OnePlus Band: Which should you buy?
News

Xiaomi Mi Band 5 vs. OnePlus Band: Which should you buy?

The Mi Band 5 delivers everything you’re looking for in a budget fitness band. It has an AMOLED panel that holds up just fine in outdoor use, you get 5ATM water resistance, plenty of workout modes, heart rate monitoring, female health tracking, and detailed software metrics. 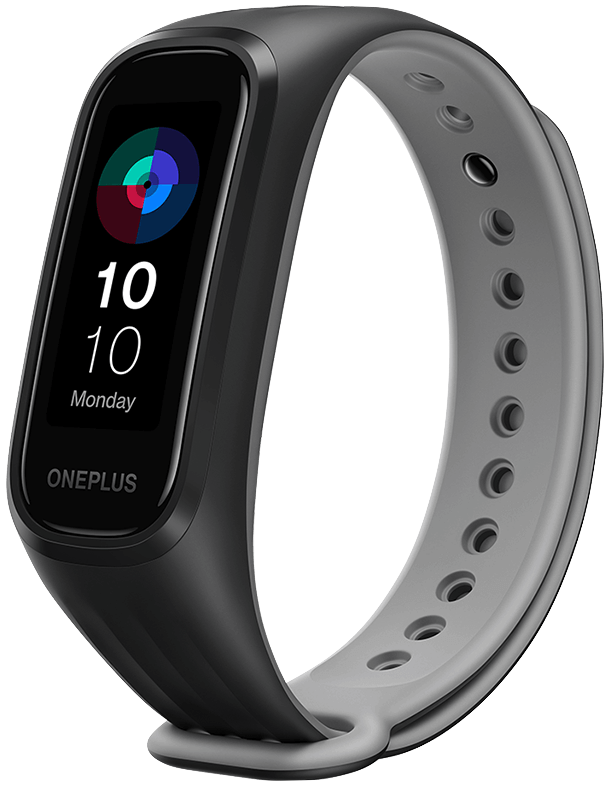 The OnePlus Band nails the hardware side of the equation, delivering blood oxygen saturation monitoring along with heart rate and activity tracking. There’s also a 1.1-inch AMOLED screen, 5ATM water resistance, and 13 exercise modes. But the battery life is nowhere as good as the Mi Band 5, and the software needs more polish.

Xiaomi Mi Band 5 vs. OnePlus Band The hardware is just as good 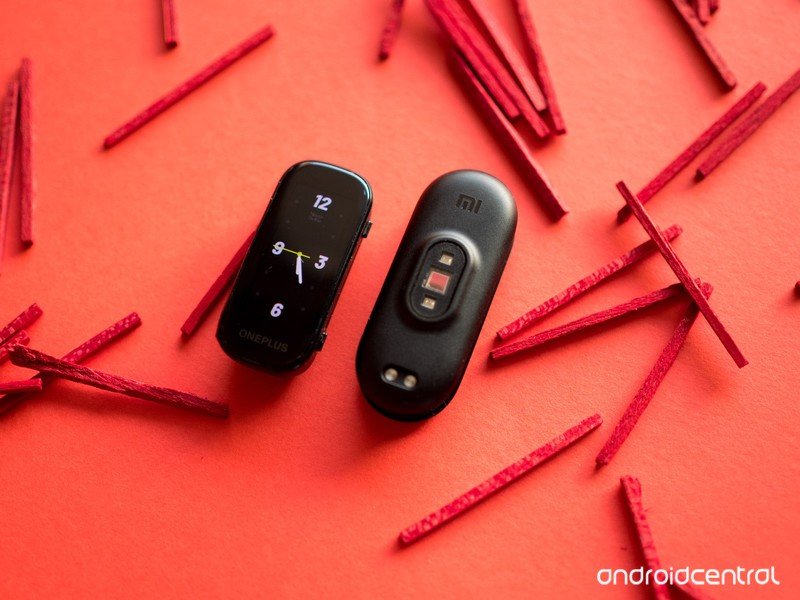 When it comes to the hardware side of things, there’s not much to differentiate the Mi Band 5 against the OnePlus Band. Both fitness bands offer plenty of features, and you get a 1.1-inch AMOLED screen that is vibrant for outdoor use. Xiaomi makes the best cheap fitness trackers available right now, and that is evident the moment you start using the Mi Band 5.

Both bands also have a similar design, but I like the silicone option on the OnePlus Band better. There’s also Bluetooth 5.0 LE connectivity as standard, 5ATM water resistance, and sleep tracking along with 24-hour heart rate monitoring. The OnePlus Band has an edge in this particular regard as it also offers SpO2 monitoring, so you can measure your blood oxygen saturation levels using the fitness band.

Xiaomi’s Mi Band 5 misses out here, but it offers stress monitoring and female health tracking — two options missing on the OnePlus Band. In terms of activity tracking, the bands hold up just fine: the Mi Band 5 has 11 exercise modes while the OnePlus Band goes up to 13. Here’s the full rundown of the hardware:

Xiaomi Mi Band 5 vs. OnePlus Band It comes down to battery life

Right now, the main issue with the OnePlus Band is the battery life. It has a 100mAh battery — versus 125mAh on the Mi Band 5 — but for whatever reason, my unit only lasts three days on a full charge. This is after OnePlus touted that the band would be able to deliver a 14-day battery life, just like the Mi Band 5.

Incidentally, the Mi Band 5 delivers on those claims, and you’ll only need to charge it a few times a month. The software situation with the OnePlus Band is also not ideal, and it has a few lingering bugs that need to be fixed.

Then there’s the issue of availability: while you can get your hands on the Mi Band 5 in global markets, the OnePlus Band is exclusive to India. There’s no way to pick up the band in other markets, and that is unlikely to change. 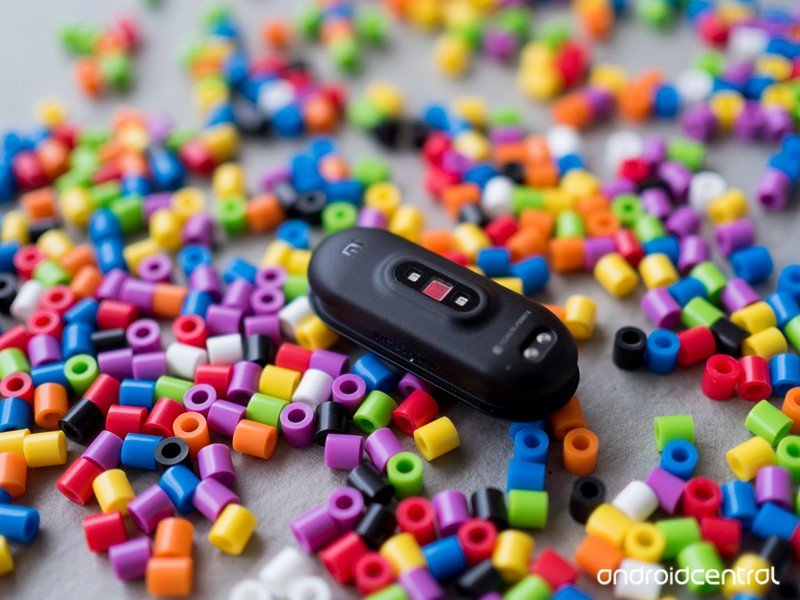 At the end of the day, choosing between the two comes down to one factor: refinement. Xiaomi has been making budget fitness bands for over five years now, and knows how to deliver a refined product that ticks all the right boxes.

OnePlus has managed to nail the hardware, but it needs to fine-tune the software and find a way to fix the battery life. The OnePlus Band has a lot of potential, but it doesn’t quite measure up to the Mi Band 5. And considering both bands cost the same in India, you’re just better off buying the Mi Band 5 for now.

The Mi Band 5 is packed with all the features you want from a budget wearable: it has a vibrant AMOLED screen, 5ATM water resistance, and does a great job mirroring notifications to your wrist. It doesn’t have SpO2 monitoring, but as an overall product, it is the ideal option if you’re looking for a budget fitness band.

The OnePlus Band has great hardware and you get blood oxygen saturation monitoring, but the battery life is not on par with the Mi Band 5. You also don’t get nearly as many metrics on the software side, and right now, it just doesn’t measure up to what Xiaomi is offering in this segment.

Xiaomi Mi Band 5 vs. OnePlus Band: Which should you buy?

A Guide on Incorporating Technology into Your Business

Technology presents a lot of opportunity and growth for businesses across all divides. This is why implementing its use is so important....
Read more