HomeNewsWindows 7 has been dead for a year, but 100 million PCs...
News

Windows 7 has been dead for a year, but 100 million PCs still use it 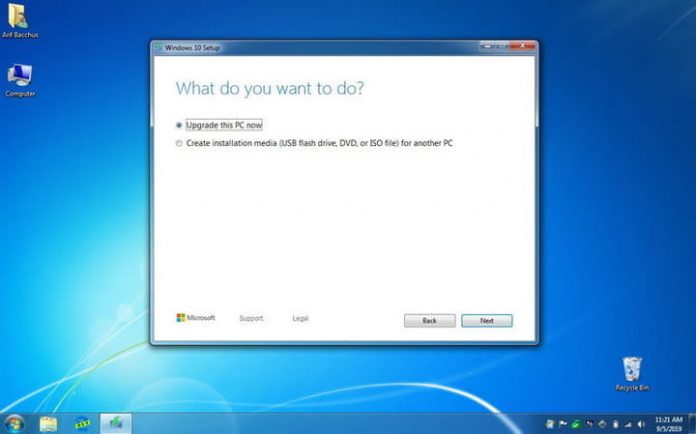 Despite the end of support for Windows 7, with the operating system no longer getting security updates from Microsoft, millions of people are still holding onto it heading into the end of the year and the start of 2021.

Looking at statistics available for visits to U.S. government websites, as well as data from the firm NetMarketShare, ZDNet reports that approximately 100 million PCs could still be running Windows 7 at the end of 2020. While Windows 10 still shows obvious growth in all the statistics, looking at the numbers, there are still some big holdouts with Windows 7.

Specifically, the data set from the U.S. government finds that of all PCs that landed on public federal websites in December of 2020, 8.5% were still running Windows 7. Windows 10, meanwhile, accounted for 87.8%, and Windows 8.1 at about 3.4%.

Similarly, with Netmarketshare, data shows Windows 10 usage at 74.0%, and Windows 7 usage at 21.7%. It’s hard to transition those percentages from both datasets to a number of actual users, but per ZDNet, out of the 1.5 billion total PC usage base reported by Microsoft, the numbers could be close to 100 million.

Out of those percentages, a large majority of those PCs with Windows 7 could still be running on bank machines, point of sale devices, or in enterprises who are paying for extended updates not available for the general public. However, the numbers are still trending downwards for Windows 7, showing that upgrades are happening, even if slowly.

It’s an upgrade that will be worth it, as Windows 10 is always getting monthly security updates, and twice a year featured updates with new features, as seen with the latest October 2020 Update.