Home News What Resident Evil Village editions can I buy for PS5?
News 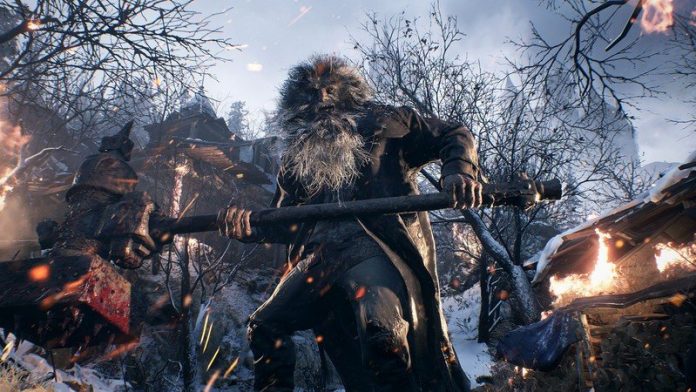 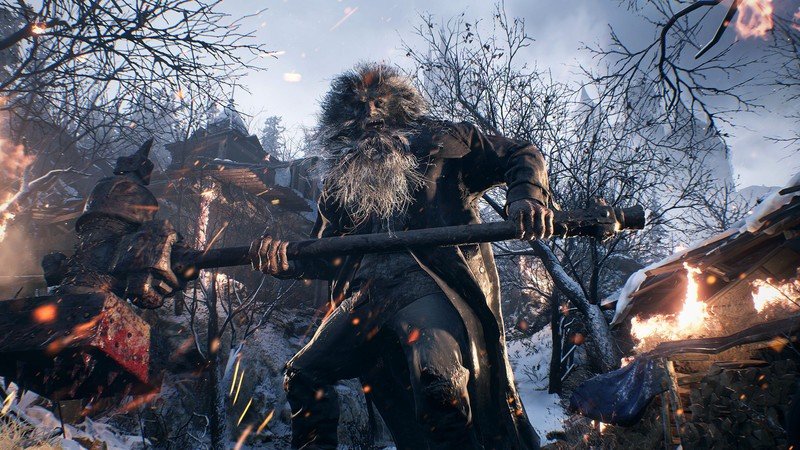 Best answer: There’s a standard edition and deluxe edition of Resident Evil Village to grab. If you have the cash, there’s also a substantial collector’s edition available, which come with some physical goodies.

Resident Evil Village is an upcoming survival-horror game from Capcom and it’s looking to be one of the best PS5 games available this year.

If you missed out on Resident Evil 7: Biohazard, protagonist Ethan Winters’ first outing, consider grabbing the Complete Edition bundle. This gives you both games for $80, though it’s just the standard version of Resident Evil Village.

You can also grab the Deluxe Edition for $70 if you want more digital items, which consist of the following:

Finally, there’s the Collector’s Edition. At $220, this is only for the hardcore fan, as it grants everything in the Deluxe Edition as well as more physical goods: 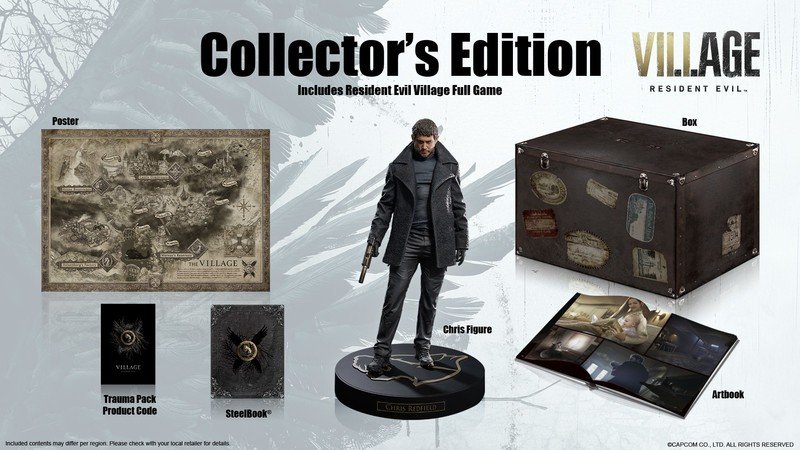 An important note: If you buy the PS4 versions of the game, you’ll be able to get a free upgrade to the PS5 versions at no extra cost. However, if you buy the physical PS5 versions, it can’t be used on a PS4. It also goes without saying that no physical copies can be played on a PS5 Digital Edition. 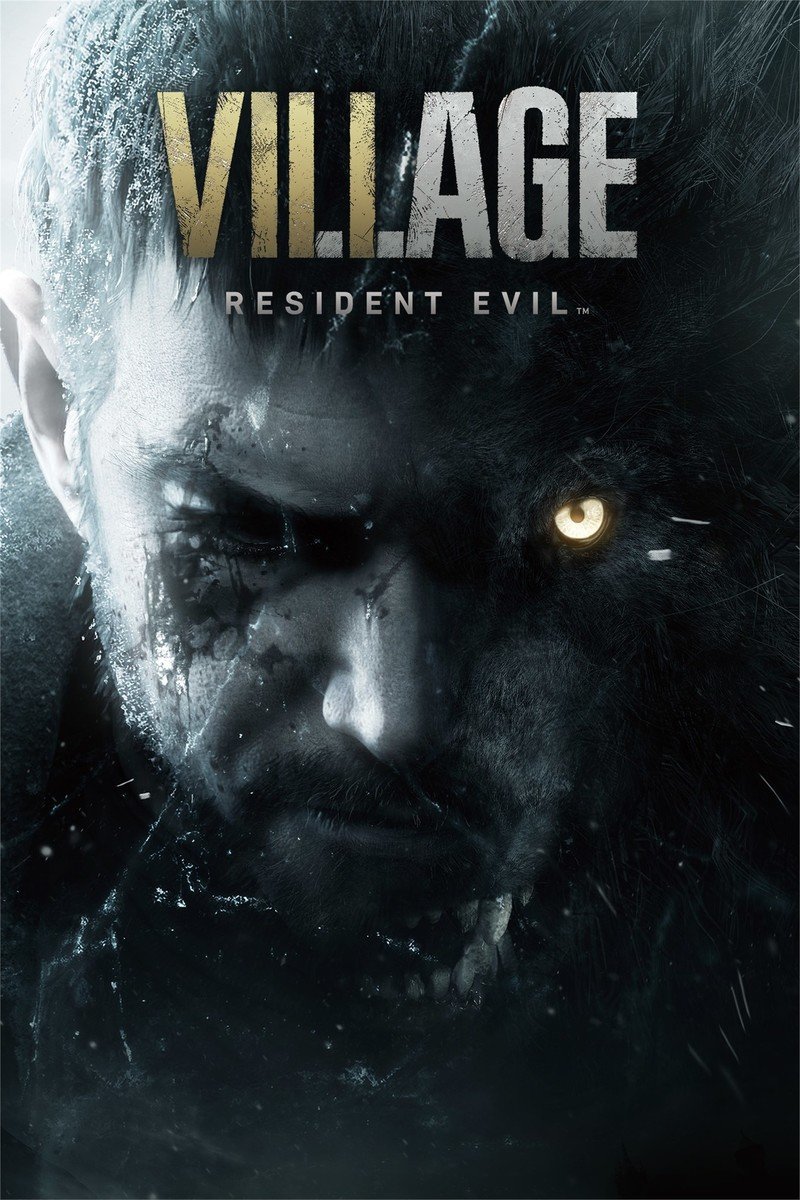 This’ll be the version to get for the majority of people. Just enjoy the story of Ethan Winters and Chris Redfield in a mysterious snowy European town without worrying about any extra stuff. If you missed RE7

Players who missed Resident Evil 7: Biohazard and want to catch up on the story of Ethan Winters should consider this bundle. It’s digital-only though, so that may have an impact on your decision. Go for the Deluxe Edition if you’re a fan that wants all sorts of special stuff with your Resident Evil games. Notably, this includes a higher difficulty and some safe room music.

For the biggest fans only

The Resident Evil Village Collector’s Edition includes a statue, box, art book, and steelbook case to go along with the Deluxe Edition of the game. This is going to sell out quickly.