Home News This is our first look at HMD Global's Nokia 6.2 successor
News

This is our first look at HMD Global’s Nokia 6.2 successor 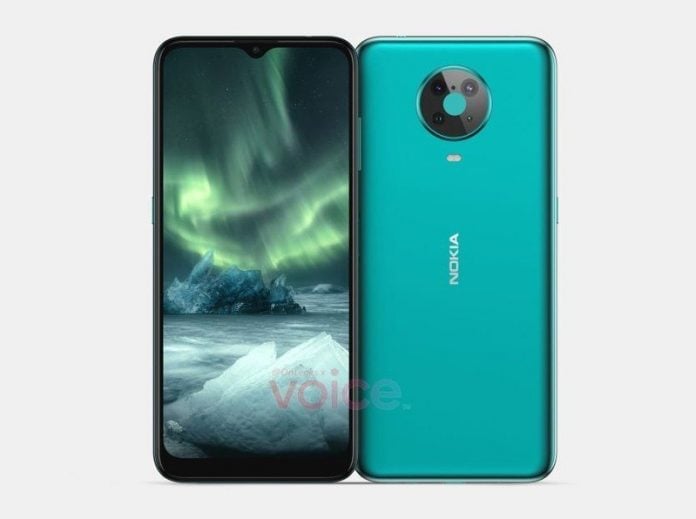 The upcoming budget phone will have a near-identical design to its predecessor. 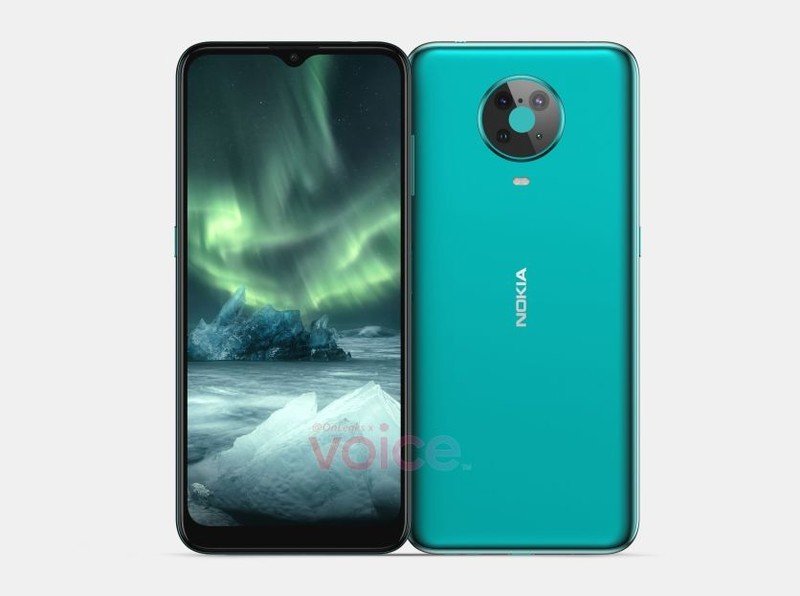 HMD Global refreshed its budget smartphone lineup last month with the launch of the Nokia 5.4. The company is soon expected to launch a few more new Nokia phones, including a follow-up to last year’s Nokia 6.2. While there’s no word yet on when HMD Global plans to launch its first 2021 devices, CAD-based renders of the upcoming Nokia 6.4 have now surfaced, courtesy of reliable leaker @OnLeaks.

The renders suggest the Nokia 6.4 will not look very different from its predecessor. It will have a similar waterdrop notch at the top of the display and a circular camera bump at the rear. Fortunately, the 3.5mm headphone jack appears to have been retained as well. The only notable difference is the positioning of the fingerprint sensor. Unlike the Nokia 6.2, which has the scanner on the back, the Nokia 6.4’s fingerprint scanner will be embedded in the power button on the side of the phone.

It will also include a dedicated Google Assistant button on the left side. While HMD Global appears to have made no significant changes to the design, the Nokia 6.4 will come with a larger 6.45-inch display. The rest of the phone’s tech specs, however, are yet to be revealed. According to @OnLeaks, the mid-ranger will be launched “no later than April” to challenge the best cheap Android phones on the market.

The Nokia 2.3 is among the most affordable Android One phones currently available. While it only has modest specs, the phone offers a modern design and bloat-free software.