Home News The Nord N10 5G is the first OnePlus phone to get January's...
News 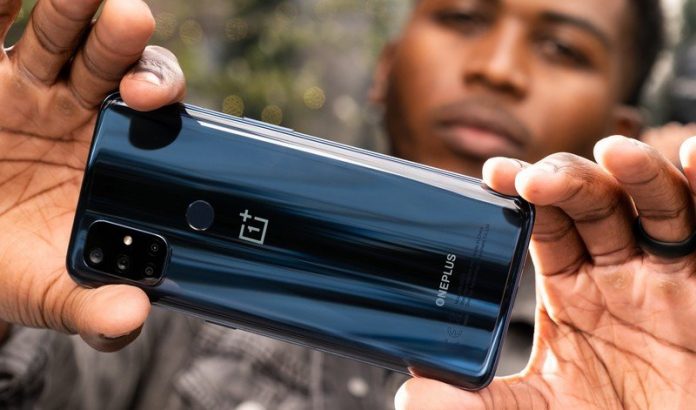 The OnePlus Nord N10 5G is getting its first update of 2021 in Europe and North America. 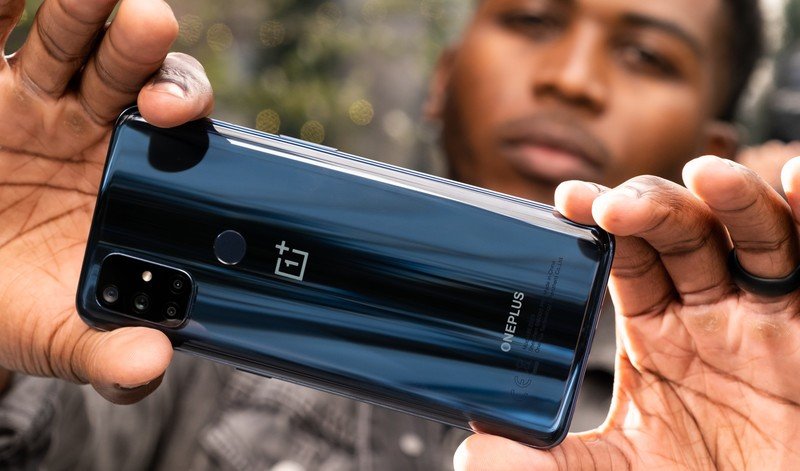 OnePlus has started rolling out OxygenOS 10.5.9 to the Oneplus Nord N10 5G. It’ll be the first update for the phone this year, but is more or less a bug fixing updates that’s aimed at tweaking stability and power consumption. It’ll also be the first of the OnePlus phones to get the January 2021 security patch, wih the higher-priced phones still yet to be updated.

Sharing the news on the OnePlus forums, the company said the update would bring ” optimized power consumption and “further improved network stability.”

The OnePlus Nord N10 5G is OnePlus’s cheapest phone so far. It’s aimed at a more budget-conscious audience than the mainline Nord and is specced accordingly. That said, at least the company’s update pace remains decent even on its lower end phones. 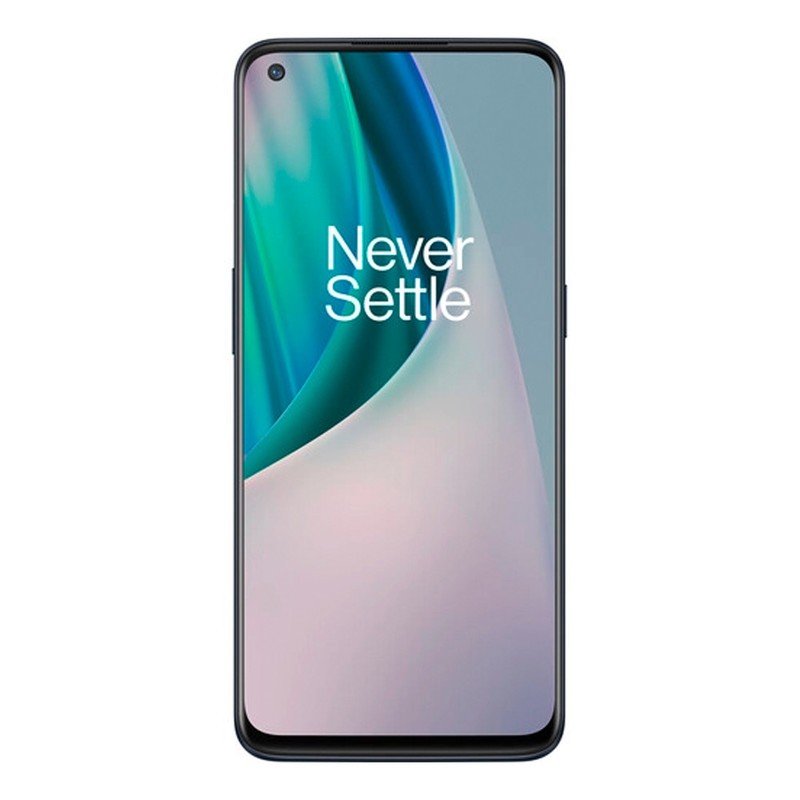 The Nord N10 5G is still very much a budget phone, but it punches higher than the N100. There’s 5G, the screen is FullHD+ with a 90Hz refresh rate, and it has a bit more RAM and a more comfortable 128GB of base storage. it’ll cost you a lot more than the Nord N100, but you are getting a bit more bang for your buck here.

Facebook
Twitter
Pinterest
WhatsApp
Previous articleDropping the Note 20 Ultra would be a disaster. Protect it with a case!
Next articleWhat is Signal? How to use the encrypted messaging app

The Galaxy S20+ is still absolutely worth picking up in 2021