Home News The long-awaited Biomutant has a release date — May 25, 2021
News 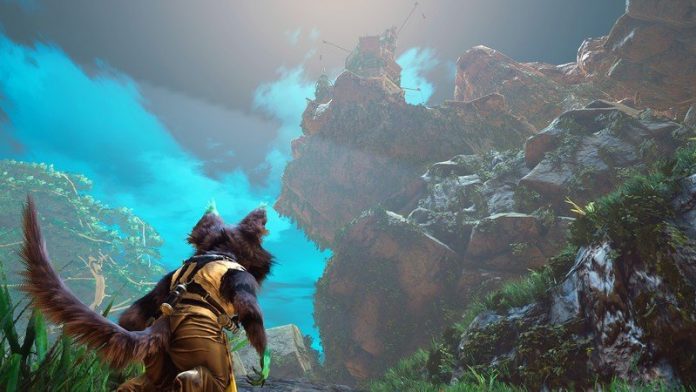 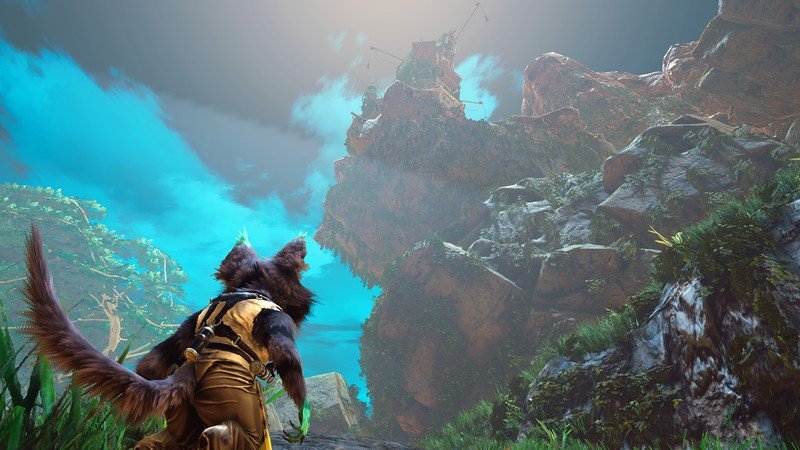 Evolving its release to a (hopefully) final form.

Biomutant is an action-RPG from Experiment 101 and THQ Nordic, under Embracer Group). First announced back in 2017, there have been multiple delays and long stretches of time where no new information was provided. Now, players who are interested in this unique setting finally have a day to look forward to, as Biomutant’s release date is now set for May 25, 2021.

Biomutant is coming to PC, PlayStation 4, and Xbox One on May 25th, 2021. pic.twitter.com/qVdTMaxxS5

In Biomutant, players use martial arts, melee weapons, and guns to help or hinder six different tribes while undergoing a quest to save the Tree of Life. As implied by the title of the game, a variety of mutations and biomechanical enhancements are available that will unlock different abilities, both for combat and exploration. Different biomes require different evolutions and gear, encouraging players to shake up their loadout instead of sticking to one particular setup.

According to the announcement shared above, Biomutant is still coming to PS4, PC and Xbox One. There’s no PS5, Xbox Series X or Xbox Series S enhancements listed for now. Even if enhancements aren’t given on these higher-end consoles, the game can still be played on the newest systems through backward compatibility. 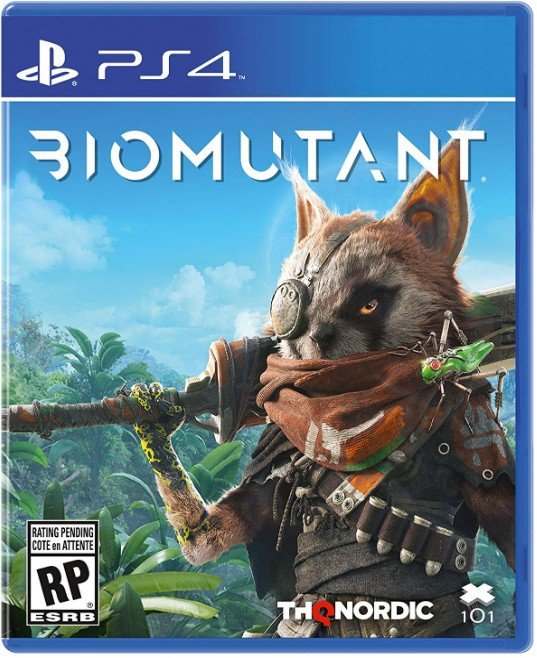