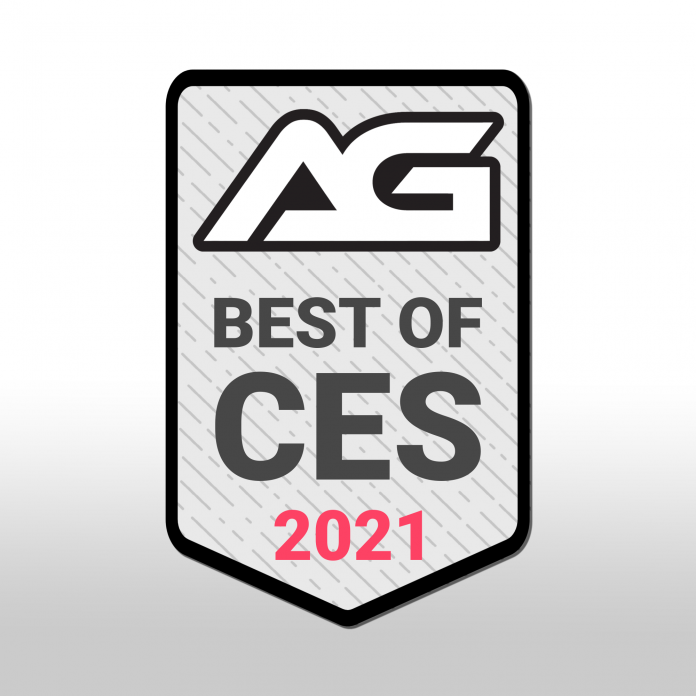 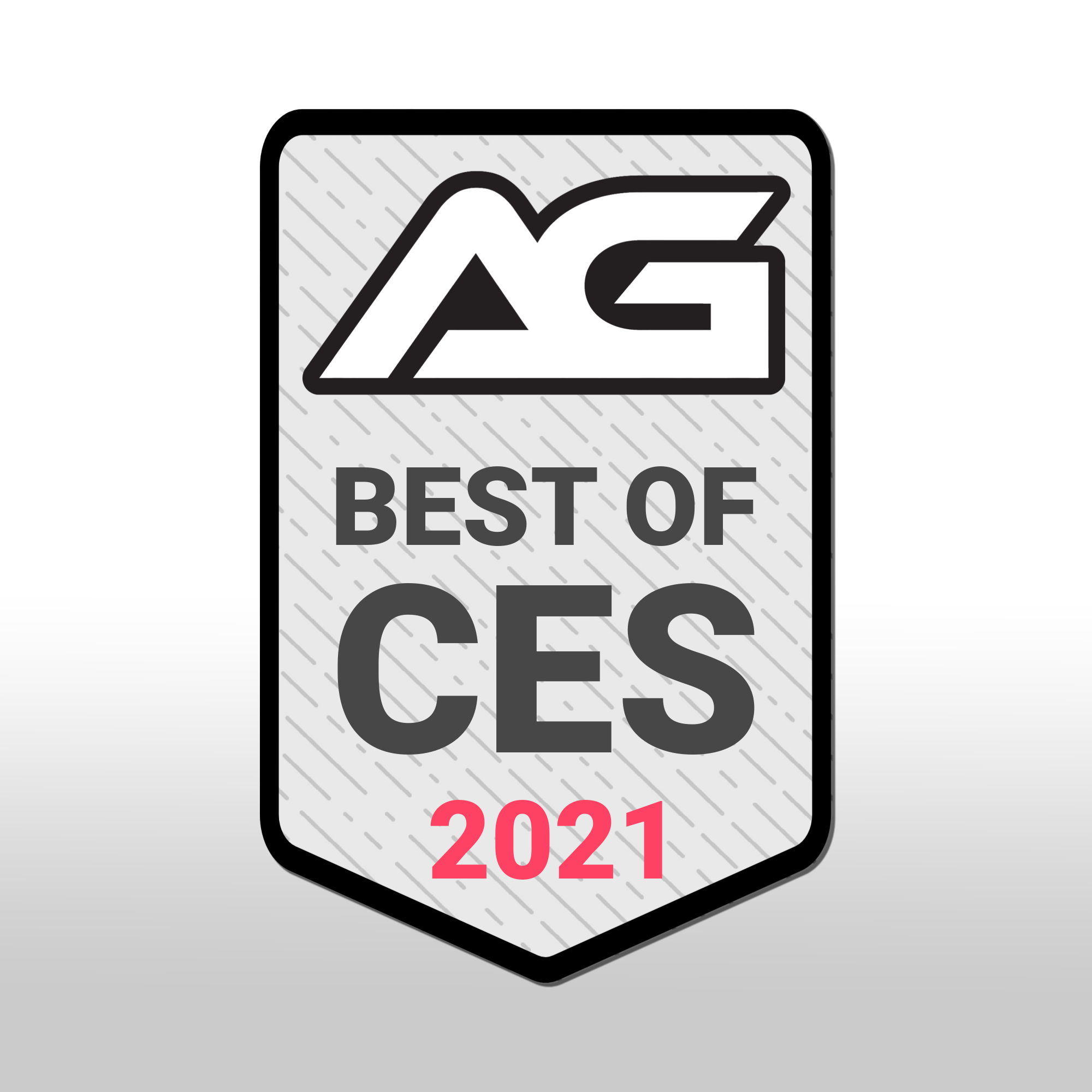 CES 2021 has come and gone yet again, leaving us with a whole array of new and exciting things to look forward to over the next year. And even though things were held in a virtual setting this year, we still had plenty to consider.

Between press releases, online presentations, chats, emails, and other means, we discovered and read about a lot. While we were not able to cover everything we wanted — we never can, really — there were a few things that rose to the top.

What follows are some of the most exciting, innovative, and interesting things announced during the CES 2021 period. We can’t wait to get our hands on these products and look forward to seeing them in the real world.

Why are we so excited about this one? For starters, it’s the first Acer Chromebook to employ the new AMD Ryzen 3000-C mobile processor. Hell, it’s one of the first devices to market with the new chip, which just so happened to be designed with Google’s help. 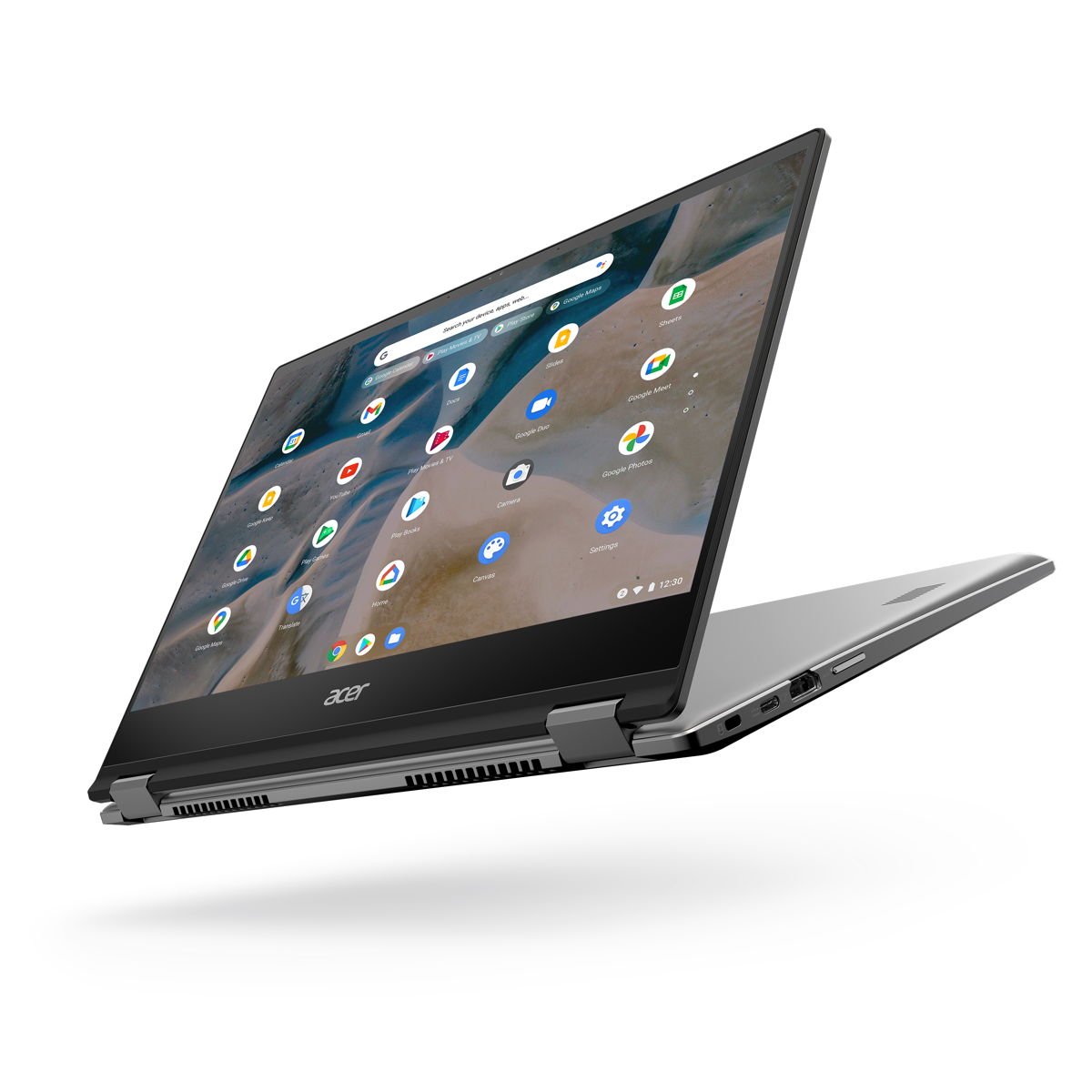 Chromebooks have evolved from the low-cost, no-frills browser-based products into something considerably more robust and glamorous. The internet and cloud capabilities are getting more optimized and powerful and Chromebooks are growing more serious with each generation.

In terms of features, the new 14-inch Chromebook offers up two USB Type-C ports, both of which support DisplayPort over USB-C and USB charging. Toss in two USB 3.2 Gen 1 ports, a MicroSD card reader, and an HDMI and you’ve got damn near standard laptop connectivity.

We love the go-anywhere build quality that utilizes a reinforced metal chassis and military-grade durability because, let’s face it, we’re rough with our stuff.

The V-Moda brand is one we’ve loved watching evolve over the years. Its headphones continually impress and deliver some of the best audio around. The premium brand is back for 2021 with a refreshed approach to its M-200 that incorporates active noise cancelling. 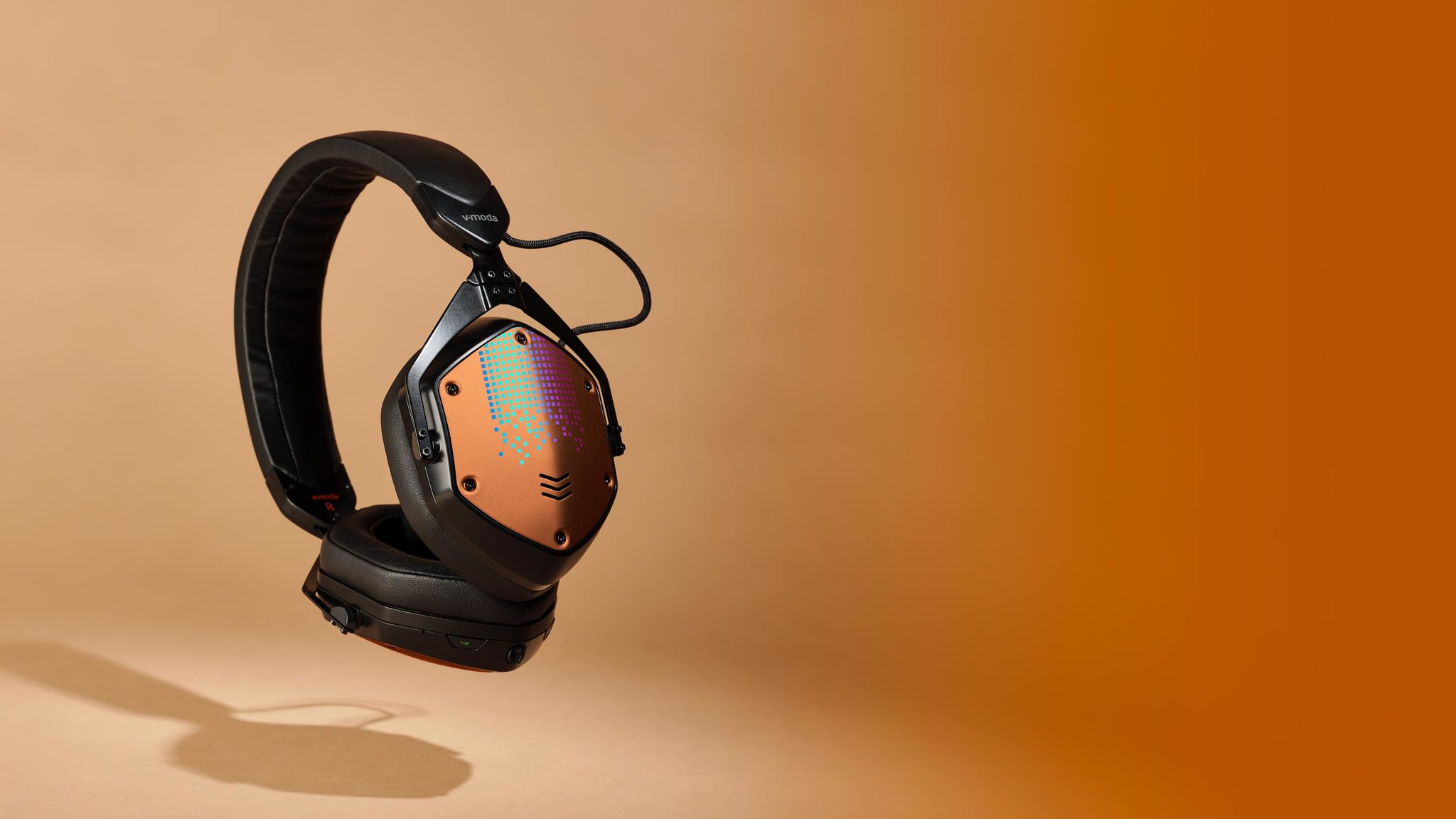 At one time it may have seemed unreasonable to consider dropping a few hundred bucks on headphones. But, spend some time with cans like these, and you’ll understand that “you get what you pay for” happens to be true once in a while.

Not only does V-Moda make some of the most stylish and visually distinct headphones around, but you can customize the shells with multiple colors and logos. The M-200 ANC provide up to 20 hours of wireless playback with ANC enabled; just 10 minutes on the charger adds up to 90 minutes of playback. That’s a ton of time spent listening for very little time on the charger.

We loved it last year when Samsung released its first-generation Galaxy Chromebook because it signaled the arrival of premium Chromebooks — that were not from Google. Our biggest hang-up was the price as it was nearly $1,000 for the device.

Samsung’s back with a new version of the Galaxy Chromebook that comes in around half the price. What’s the trade-off? Samsung swapped out the 4K OLED display in favor of a 1920 x 1080 pixel QLED display. 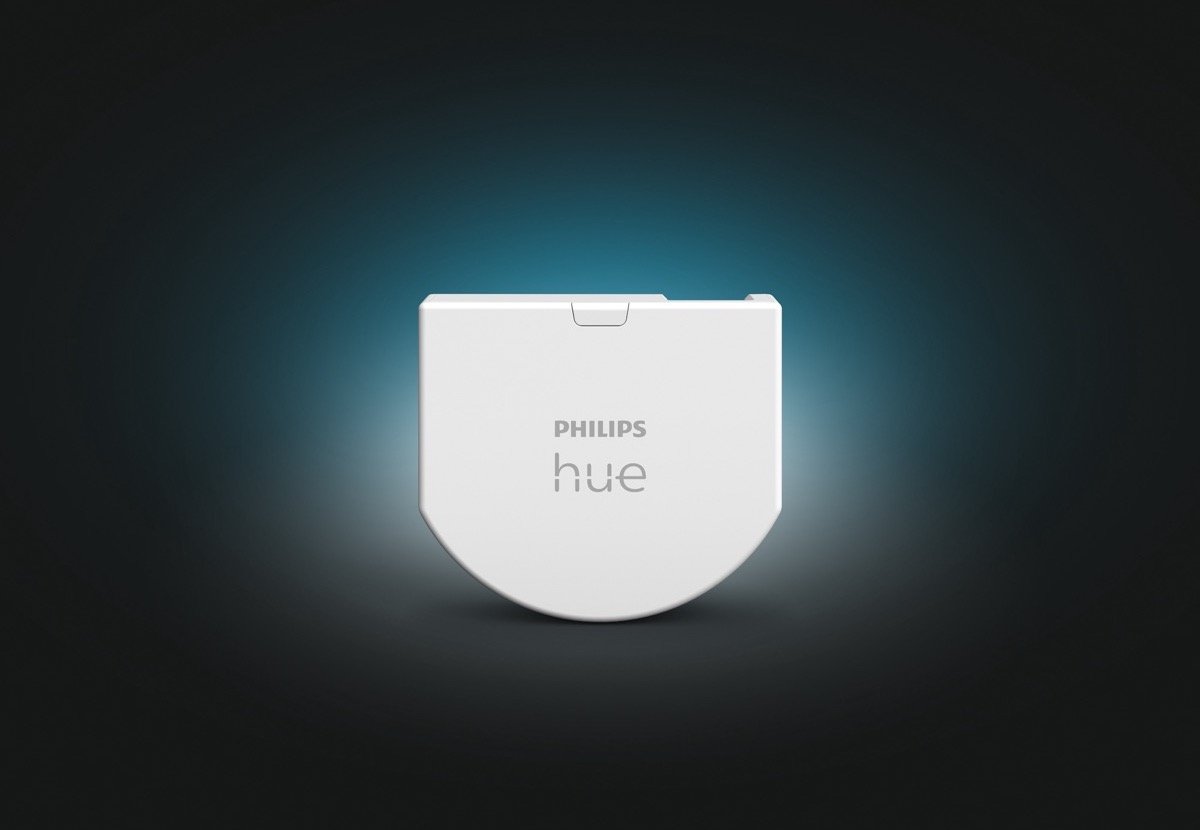 Smart lights are awesome, but they’re not always easy to work with. Sure, there’s voice and apps, and automation, but that stuff only works when their powered on. If you’ve ever had smart lights in place, you know how aggravating it is when someone comes by and physically turns them off, disabling all smart functions.

This new Wall Switch Module addresses these sort of issues by turning your standard light switch into a smart one that controls Philips Hue smart lights. For one, it keeps you from physically flicking the switch off and messing with routines or settings.

With a battery life of at least five years, the module can connect to a Hue Bridge and also set up for multiple light scenes.

The first smart air wearable, this is a washable mask with replaceable filters and a sensor. Designed to block 99% of particulate matter, including dust, allergens, and microbial particles, it’s built using a medical-grade soft touch membrane with a 360 degree seal. 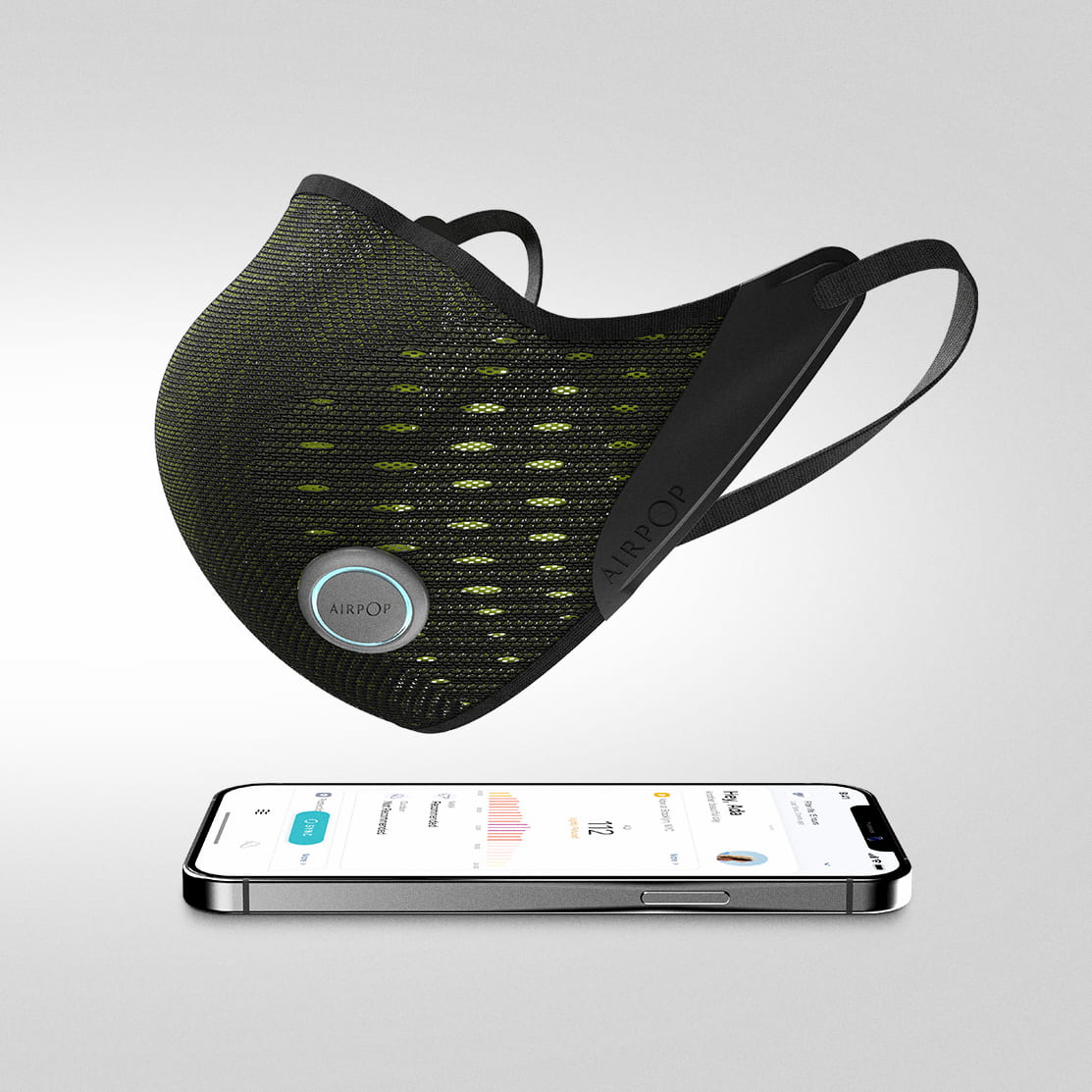 A 3D dome structure not only makes for comfortable wearing, it helps keep the filter core off of your face. The app pulls in local air quality information so you can get a sense for the pollutants being blocked by the mask. What’s more, it can also track metrics like breaths per minute, breaths per pace, and other stats.

The Anker Soundcore brand has become synonymous with affordable quality and we’ve enjoyed watching it evolve and expand. Its newest model, the Liberty Air 2 Pro offer the familiar stick design of predecessors but come with a more polished and refined look — all without reaching deep into our wallet in the process. 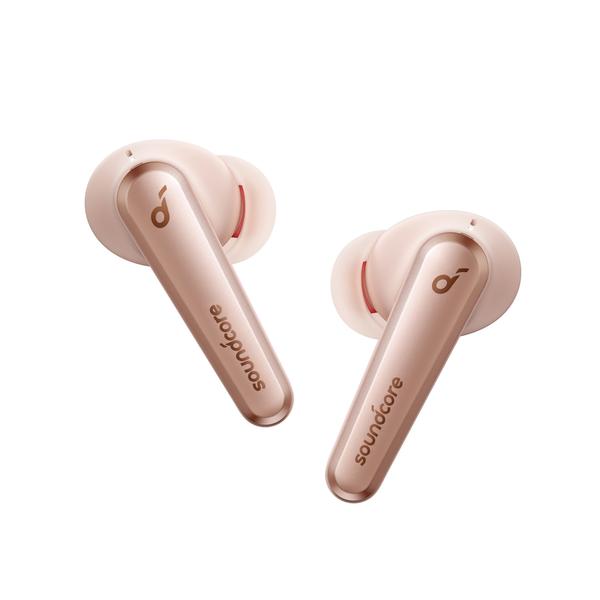 Anker’s companion not only helps you get going with some tuning, but it offers up 22 sound profiles and adjustable EQ. Play around with it and you’ll surely find the right modes for your favorite music, regardless of genre.

We also really like the multiple modes for Active Noise Cancellation (ANC) and the two options transparency, one of which allows for better pickup of voice. Rounding things out are six microphones, numerous silicone tips, and an IPX4 rating against water or sweat. And thanks to the 26 hour playtime from the earbuds and case, we can go all week without touching a charger.

You may not realize it until you own one, but the robot vacuum space is a pretty cool one — and it changes more often than you’d imagine. Roborock, a player who has really started making some inroads, is back with its S7 for 2021.

New for this year’s model is the ability to automatically switch from vacuum to mopping modes. That studio apartment you’ve got with hard floors and throw rugs? There’s nothing here that says you can’t clean the entire floor at once. The unit can intuit surfaces and raise itself up for rugs or vice versa.

The new sonic vibration technology means the S7 will really loosen dirt and debris instead of simply giving them an underpowered wipe. Speaking of power, the battery should yield up to three hours of continuous clean when running on quiet mode.

Roborock S7 has a companion app which gives users the ability to customize cleaning schedules and adjust preferences. It also features a real-time indication of the robot’s route and mapping history.

The last few years we’ve seen fitness and activity trackers slowly morph into smartwatches. As each generation tacks on a new feature or function, wearables become more helpful and interesting — but they typically don’t get cheaper. Moreover, they look more like traditional watches than ever before. 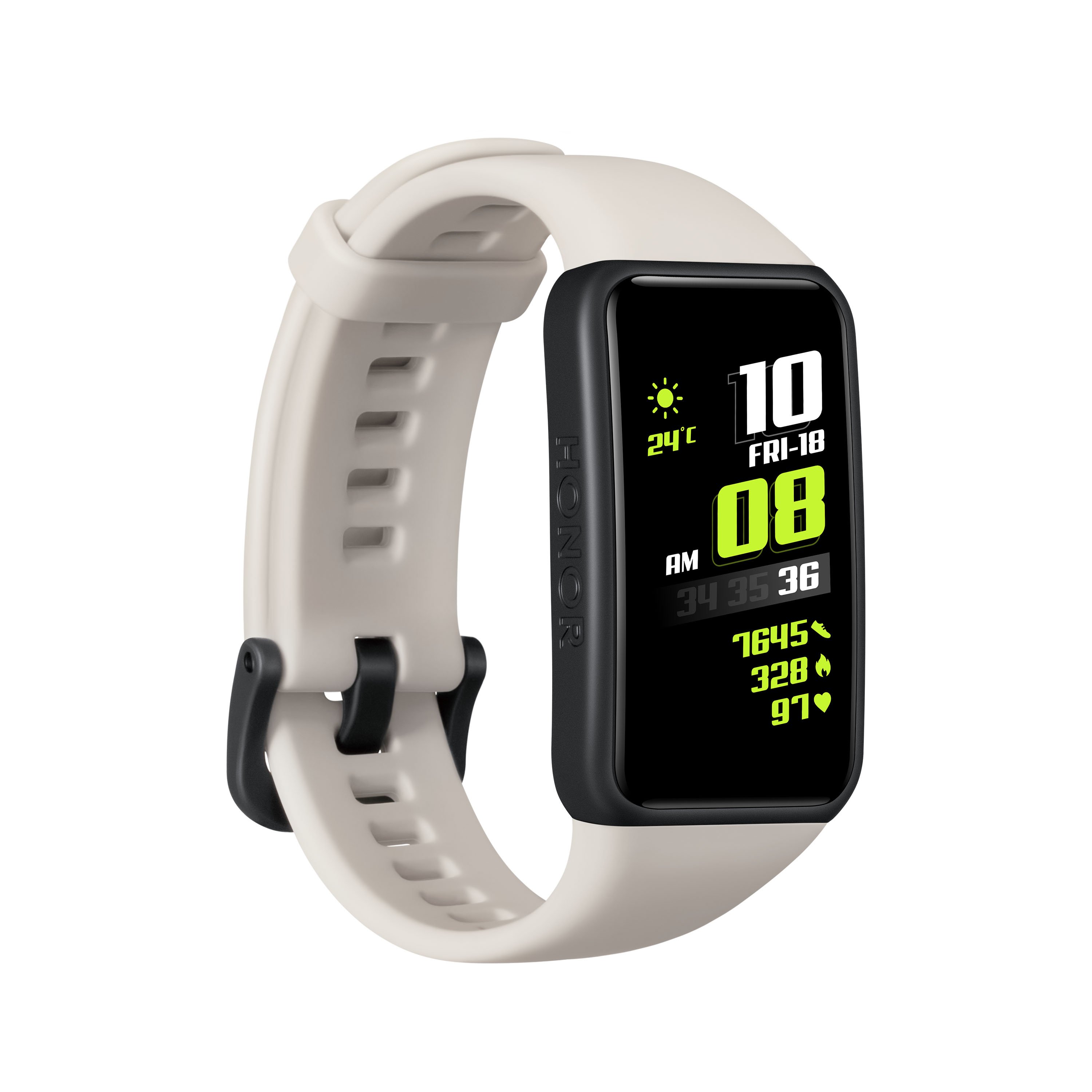 What does it track? Oh let’s see… let’s just say everything important. We’re talking blood oxygen, heart rate, stress, menstrual cycles, and a whole array of sports modes and activities. And thanks to its 5 ATM water-resistance, you can wear it in the pool, too.