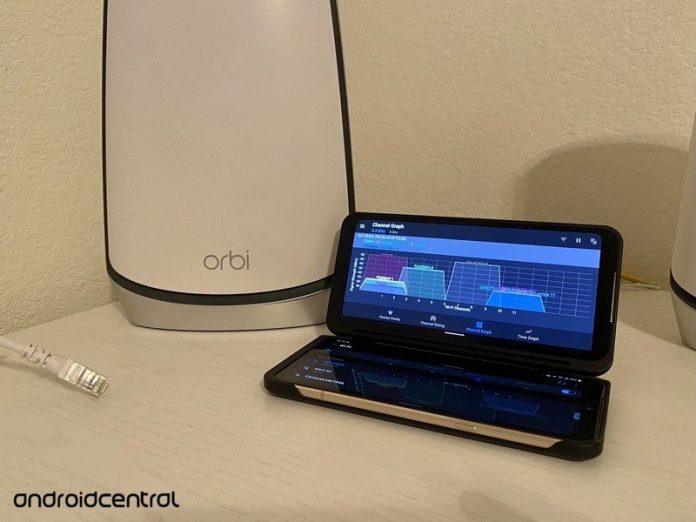 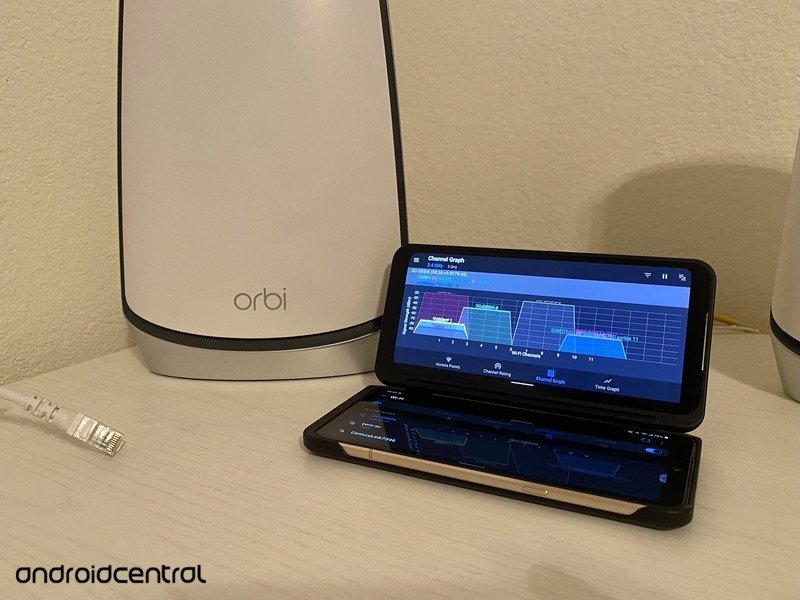 Best answer: Not yet. While Wi-Fi 6E will offer a solid upgrade to those living in dense areas, the increase in speed isn’t significant enough to justify the current high prices.

What is Wi-Fi 6E and how is it different from Wi-Fi 6?

For years, Wi-Fi has used channels at 2.4 GHz and 5.2 GHz, with 5.8 GHz adding a bit more capacity a while later. If you don’t have a lot of close neighbors, these channels probably offer more than enough speed even when your connection is pushed beyond gigabit speed. For those of us that live in a dense area, we’re starting to hit the limits.

If you check out all of the connections in your area, you start to get an idea of the congestion your router needs to navigate. A Wi-Fi analyzer app can help you see overlapping Wi-Fi. Wi-Fi 6 has been able to do more with this space thanks to tech like a more advanced QAM setup, but it still has to share the same chunks of spectrum. 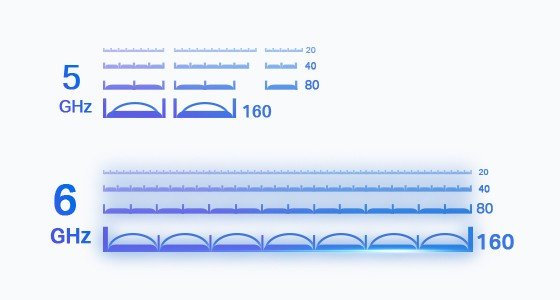 Wi-Fi 6E could be easily thought of as Wi-Fi 6 with 6 GHz support. Replacing one of the 5 GHz channels with one at 6 GHz allows for much greater open bandwidth. Wi-Fi 6E also allows for 160 MHz wide channels. While some high-end Wi-Fi 6 routers support 160 MHz, the available bandwidth and congestion mostly limited the effectiveness.

Put simply, Wi-Fi 6E is very similar to Wi-Fi 6 with the added bandwidth available at 6 GHz. This higher-frequency allows for up to seven different 160 MHz bands so your router can find clear space even in densely crowded areas. While the raw speed of the routers won’t be much different compared to Wi-Fi 6, you should be able to achieve those speeds with greater ease even in congested areas.

Think about your home layout first

If you’re looking to improve your home’s Wi-Fi, you should identify whether or not you have a coverage issue or a speed issue. These two things are linked to an extent since a faster router with greater overhead can more easily overcome signal degradation when it comes to raw internet speed. Wi-Fi 6 at 2.4 GHz can deliver around 600 Mbps to most clients while 5 GHz is double that at 1,200 Mbps. For many people with fast connections, the best of 2.4GHz is slower than their connection. Even the best routers won’t be able to improve a slow connection from your ISP.

If your main connectivity issue comes down to poor signal, you may want to consider a mesh Wi-Fi 6 system over a faster single router. On the other hand, if your router provides adequate signal quality in your home but still isn’t fast enough, a new Wi-Fi 6E router could very well be the answer. Still, if congestion is low, a Wi-Fi 6 router will come with most of the same benefits with greater current device compatibility.

The first wave of Wi-Fi 6E routers is expensive

One of the biggest reasons to hold off on Wi-Fi 6E is the price. This first wave of routers is going to be very expensive, even as more mid-range and entry-level routers come out. Later in the year, we’ll see much more affordable options come to market but for now, these routers only make sense to those with plenty of extra cash who live in a dense area with a lot of wireless congestion. 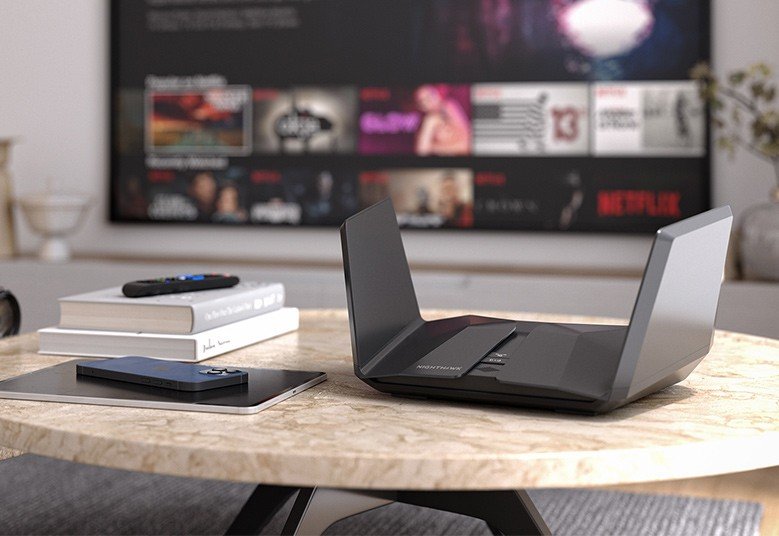 Similar to the debut of Wi-Fi 6, the first round of routers is aimed at enthusiasts with tons of speed and capabilities the vast majority of people don’t need. The first router we’ll see is the Asus ROG Rapture GT-AXE11000 due at the end of January. While the specs and capabilities are very impressive, its $550 launch price will put it out of the hands of most people. We’ll also see similarly equipped routers from Netgear and TP-Link in the coming months.

TP-Link’s Archer AX96 router aims a bit lower with AX7800 speeds but even that is quite high-end for most people. Of course, one of the biggest benefits from Wi-Fi 6E will be as fast backhauls for mesh systems. The Linksys Velop AXE8400 and TP-Link Deco X76 will be among the first to embrace the concept and it makes a lot of sense because a faster backhaul can improve overall network performance for older Wi-Fi 5 and Wi-Fi 6 devices. Even so, the MSRP for the Velop system will come in at $1,100 for three routers which is well beyond what I can recommend anyone spend on wireless networking.

No matter your needs, that’s a huge amount to spend outside of enterprise equipment. Still, it’s very cool and I can wait for prices to come down to a point I can actually recommend.

Not too many devices support 6 GHz 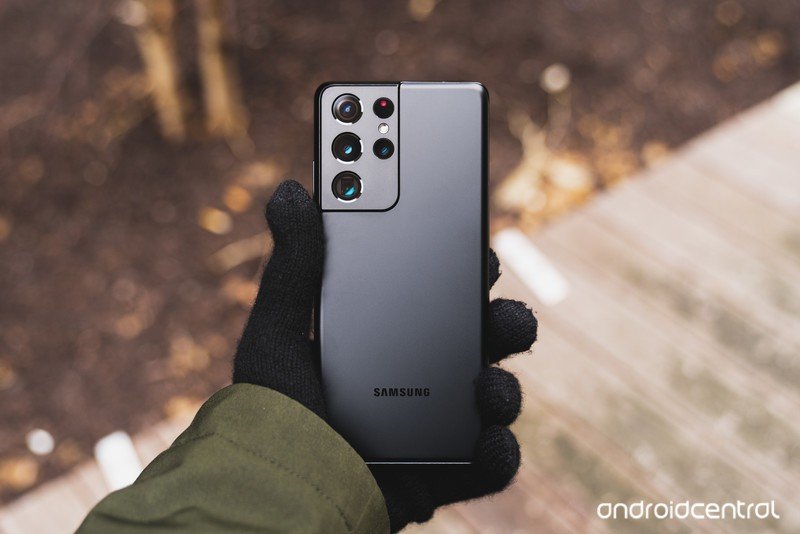 Compatibility will be low for quite a while though you can upgrade many laptops and desktops to support Wi-Fi 6E with an Intel-based add-in card. Critically, many laptops no longer support this upgrade path and you’ll need a desktop with an open PCI-Express slot for the upgrade, ruling out many HTPCs that would see most of the benefit for ultra-fast Wi-Fi. Driver compatibility is a bit hit and miss as well— it’s probably best to wait for now.

As far as phones go, the Samsung Galaxy S21 Ultra supports Wi-Fi 6E while the two cheaper Galaxy phones do not. It’s hard to imagine an Android app that could utilize this type of speed, but it’s nice to know the phone is living up to its Ultra name.

Is it worth it to be ready for the future with Wi-Fi 6E?

No one likes setting up a new router and spending a bunch of time reconnecting all of their wireless devices, especially if most of those devices don’t even support 6 GHz. It makes sense to get something that will last as long as possible and right now, that’s Wi-Fi 6E. For some people, that will be worth it, but for most of us, getting a fast Wi-Fi 6 router will last multiple years before it becomes a problem. And that’s only if internet usage continues to grow at the current rates.

If you decide to go for Wi-Fi 6E in 2021, you will be ready for internet speeds of up to 2.5 Gbps with the first wave of 6E routers. These speeds are plausible with increased adoption of fiber and DOCSIS 3.1 supporting this speed. For the vast majority of people, even gigabit connections are overkill but it’s still great that Wi-Fi is removing yet another bottleneck between you, and the internet. 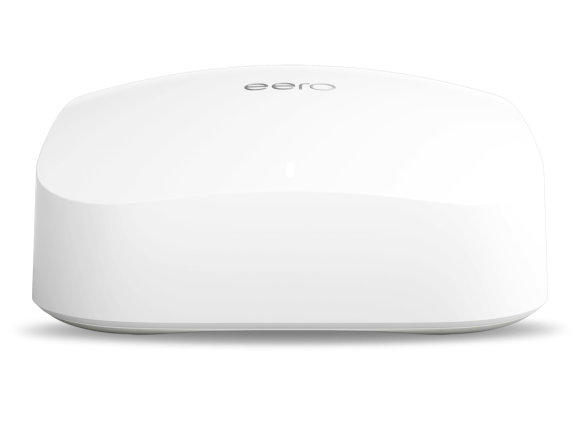 Eero Pro 6 offers gigabit mesh speeds thanks to a tri-band Wi-Fi 6 connection with Ax4200 speeds and easy expansion with any other Eeros.