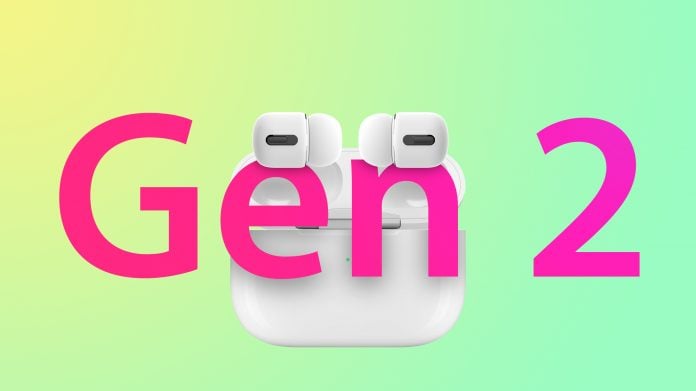 Apple plans to release second-generation AirPods Pro within the first half of 2021, according to unnamed industry sources cited by Taiwanese publication DigiTimes in a report focused on flash memory supplier Winbond.

Winbond is also expected to be among the NOR flash suppliers for Apple’s next-generation AirPods Pro slated for launch later in the first half of this year, the sources indicated. The Taiwan-based chipmaker will be running its NOR flash production lines at nearly full capacity utilization during the six-month period.

This follows a report from Japanese blog Mac Otakara that claimed the new AirPods Pro will be released in April alongside a third-generation iPhone SE. That report did not offer any details about the new AirPods Pro beyond claiming that the wireless charging case will have slightly tweaked dimensions compared to the original.

Bloomberg’s Mark Gurman has previously reported that Apple is aiming to make the AirPods Pro more compact by eliminating the stem that sticks out from the bottom of the earphones, but it’s unclear if Apple will achieve this feat. Gurman said Apple had a design in testing with a rounder shape that fills more of the ear, similar to Google’s Pixel Buds or Samsung’s Galaxy Buds. That report likewise mentioned a 2021 release date.

Introduced in November 2019, the current AirPods Pro feature an in-ear design with three sizes of soft, flexible silicone tips included in the box, along with shorter stems below the ear. AirPods Pro have several upgraded features over regular AirPods, including active noise cancellation, improved sound quality, and water and sweat resistance.