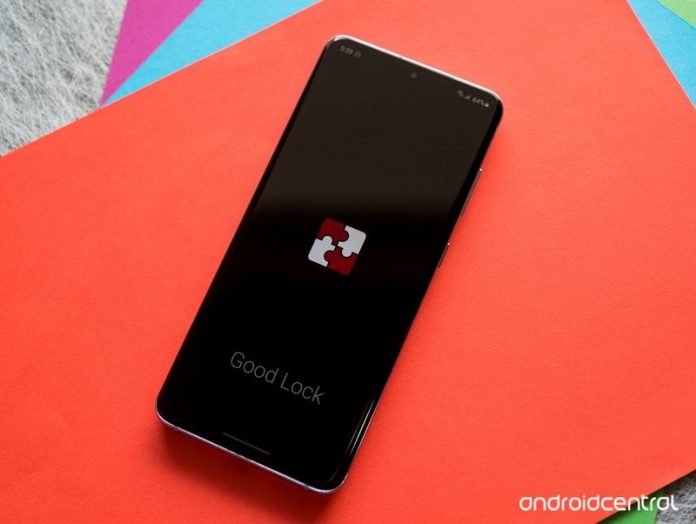 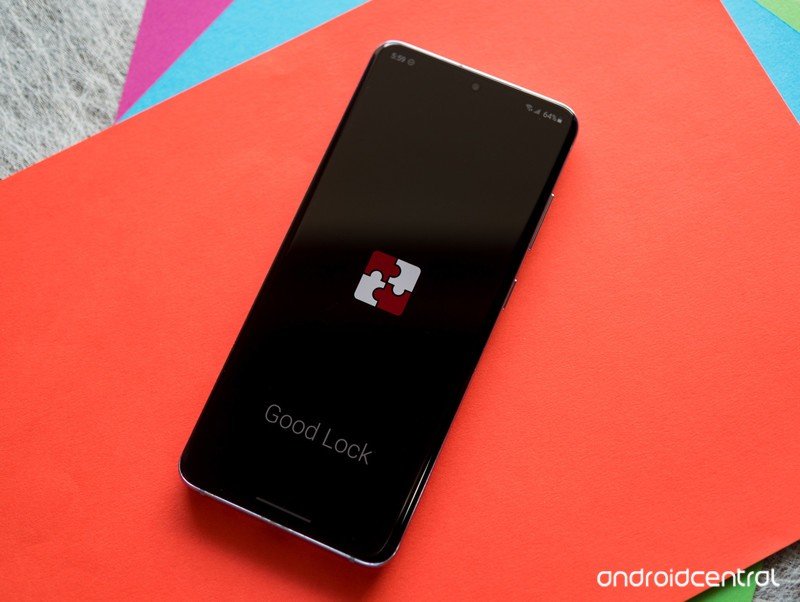 Updates are always fun, and Samsung has been fairly good about updating its current batch of Galaxy smartphones to the latest One UI 3.0 based on Android 11. While the update brings a lot of goodies and enhancements, it can also break some things too if they’re not updated and optimized for the update. Unfortunately, this usually happens with Samsung’s Good Lock app whenever a major OS update is pushed out. Fortunately, those of you who use Samsung’s Good Lock app can now rejoice, as XDA-Developers points out that Samsung is currently rolling out updates to add support for One UI 3.0.

For those unfamiliar with Good Lock, it’s an app that can be found on Samsung’s Galaxy Store. It allows you to customize your phone to your liking, using different downloadable modules like LockStar, NavStar, NotiStar, EdgeLighting+, and more to fiddle around with various aspects of the UI. Android is already fairly customizable, and OEMs usually add their own flair and level of customizability to their smartphones, but Good Lock takes things to another level for Galaxy phones, and can even be compared to some of the best Android launchers.

The update should be rolling out now to Galaxy users, and the app even gains a color new icon in the process. Several of the modules have also been updated, and more should follow soon.

Facebook
Twitter
Pinterest
WhatsApp
Previous articleHere are the best rugged tablets you can buy right now
Next articleSuper Bowl 2021 live stream: When, what time & how to watch

The best tablets for seniors for 2021