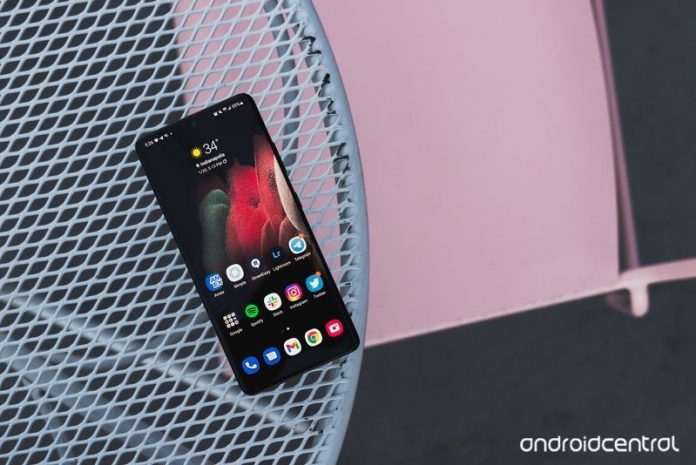 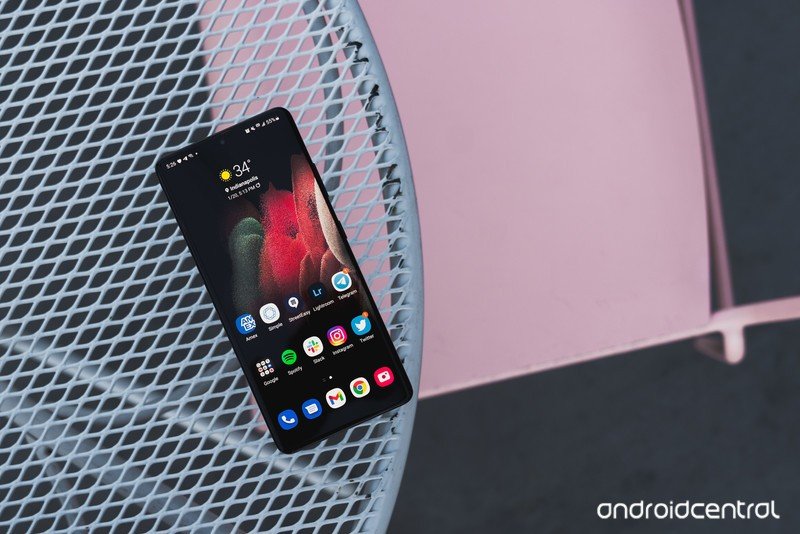 In July last year, a commit to AOSP Gerrit had suggested that Google was finally preparing to make Android’s seamless updates feature mandatory on all phones with Android 11. Unfortunately, however, it appears Samsung’s best Android phones of 2021 do not support the useful feature (via 9to5Google).

Yeah I’m not finding “ro.virtual_ab” anywhere in any of the partitions build.propsGuess it’s not required for devices launching with 11

Android’s seamless updates feature makes use of A/B partitions to install updates in the background, making it possible for you to continue using your phone while it is being updated. There is also a lower risk of data corruption during an update with seamless updates.

That is probably what happened. https://t.co/F1ZlvsOU9BThe original claim came from a comment left by a Googler on the AOSP Gerrit before the Android 11 CDD was finalized/made public. So they planned to require it (and a leaked draft I saw did say it was) but walked it back.

As per XDA Developers Editor-in-Chief Mishaal Rahman, Google may have planned to require support for seamless updates with Android 11, but changed its mind for some reason.

Samsung’s latest flagship has a lot going for it, including a compact size and fantastic performance with Qualcomm’s Snapdragon 888 chipset. The phone also packs a large battery and is equipped with three capable cameras at the rear.

All you need to know about the Paramount+ streaming platform