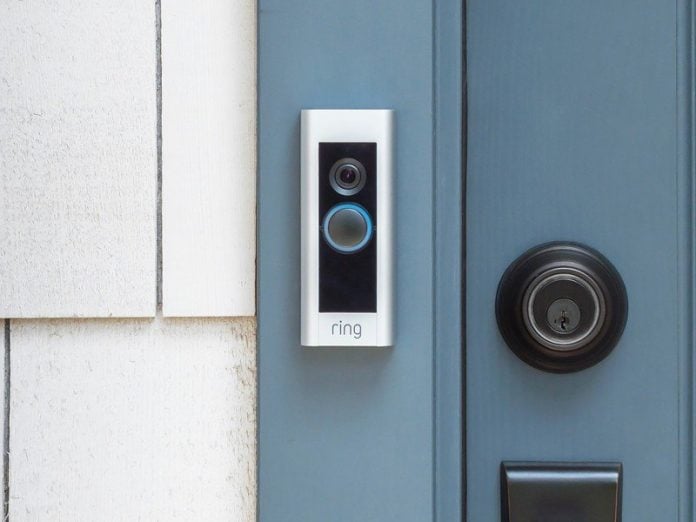 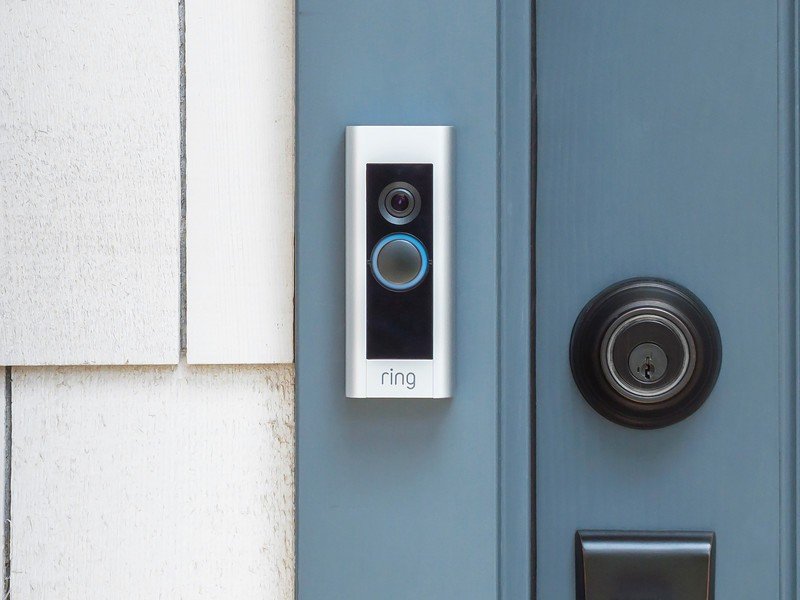 Amazon-owned home security firm Ring is making good on its promise from September last year and finally rolling out a technical preview for end-to-end encryption on its security cameras.

The company has been mired in controversy over the years. Its employees were, in a 2019 report, found to have unfettered access to users’ video streams for years, with the company’s execs justifying the lack of encryption because “encryption would make the company less valuable.”

In the same year, Ring’s Neighbors platform was found to be secretly sharing GPS coordinates, which could be a serious privacy hazard.

End-to-end encryption should, therefore, be a welcome addition for privacy-conscious users, as it will prevent Ring from having the ability to tune into your video streams. At the same time, it will also prevent law enforcement agencies from forcing Ring to share your video streams with them because without the appropriate key for decryption, all Ring can hand over is a jumble of encrypted code.

At the same time, battery-operated Ring cameras will lose access to some of their more advanced computer vision features because the company currently uses its cloud servers for processing these features. With the addition of end-to-end encryption, the company’s servers can no longer see the video and, so, running the relevant algorithms would no longer be possible.

The company’s cameras which need to be plugged in will continue to offer these features, as they are processed on-device.

The preview will first roll out to eight of Ring’s smart cameras and will initially only be available in the U.S, with support expanded to more devices and locations over time.

If you’re still wary of the company, you can check out our list of alternatives to Ring’s doorbells here.

Ring Video Doorbell 3 brings a few key improvements to the table over the previous version, like better motion detection and privacy features, as well as the ability to handle faster, modern 5GHz Wi-Fi networks.