Home News Review: The Astro A50 is a great headset, just not for PS5...
News 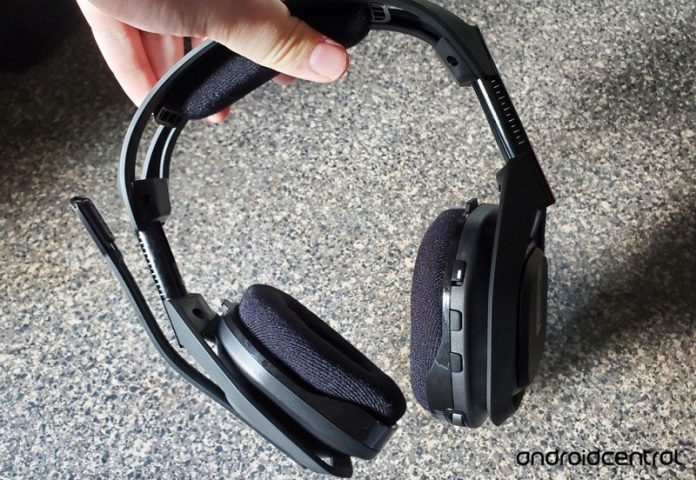 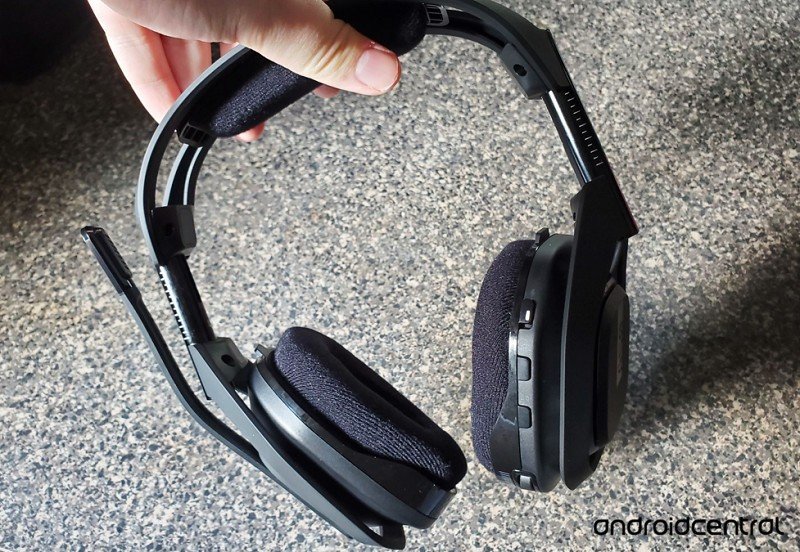 It’s a comfortable, efficient headset, but there’s a high asking price for use with the newest generation.

The Astro A50 is a well-known high-end headset, so I was excited to try it out for the first time with the PS5. It’s comfortable, even after very extended sessions playing some of the best PS5 games such as Demon’s Souls.

Unfortunately, there are some shortcomings PS5 owners need to be aware of, which are only exacerbated by this headset’s hefty price tag. The pricetag is consistent if you want to use it on your PC since functionality, fortunately, isn’t limited there. 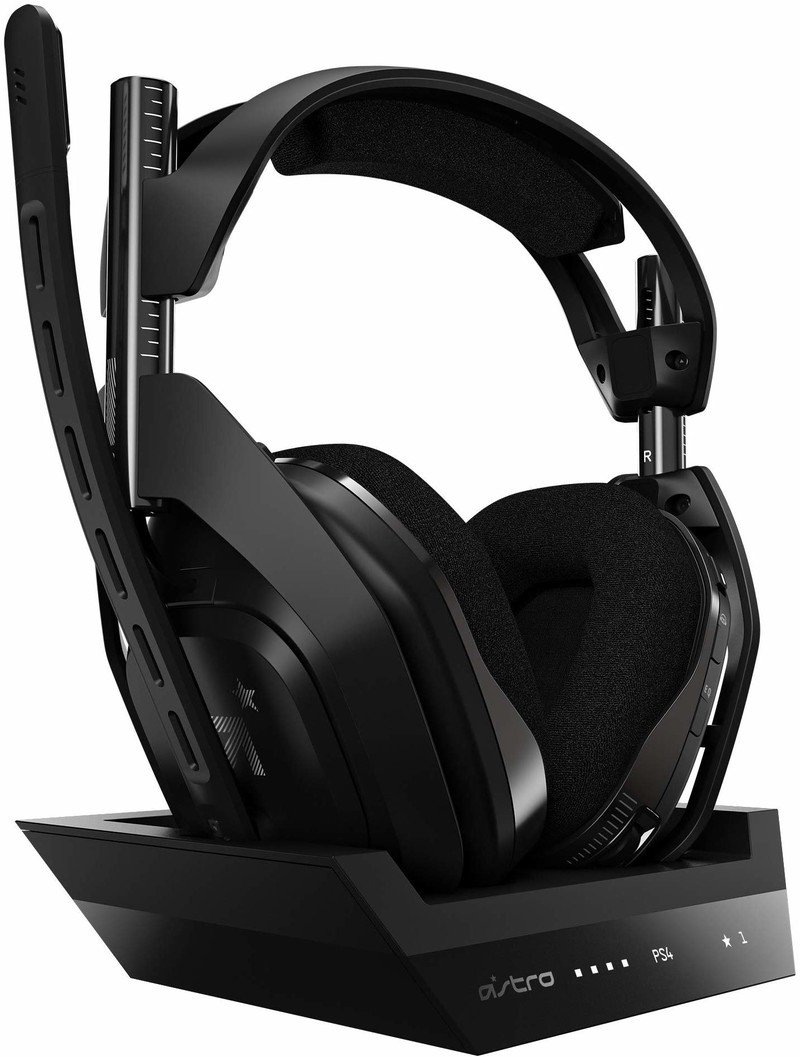 Bottom line: The Astro A50 is a good headset but it has a high price tag. Combined with needing an adapter to get the most out of it on current-generation systems, you’re better off finding a different headset to go with your PS5. 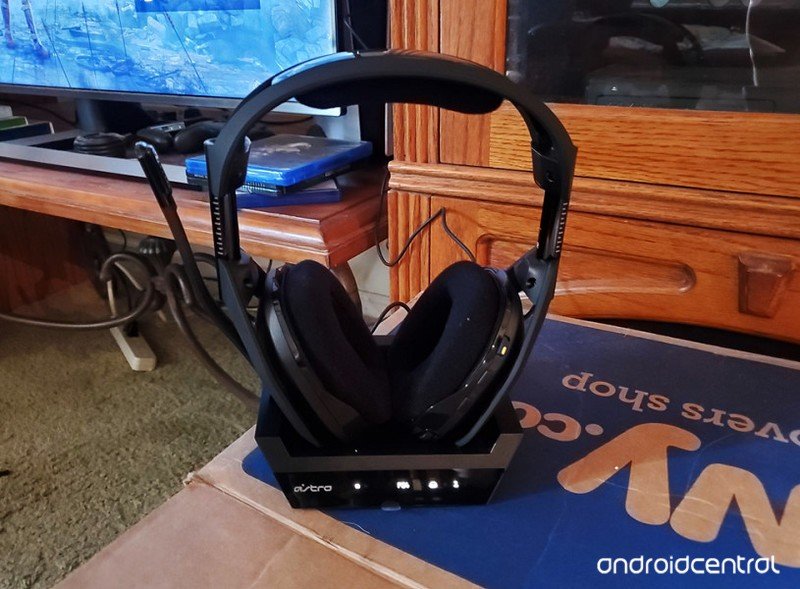 The first thing I noticed about the Astro A50 is just how solid it feels. The cool leather sides feel high quality while the metal bands holding the headset together has a surprising weight to it, though it doesn’t feel too heavy or stiff even after extended periods of use. Setup is extremely simple if you just want to use the headset in a basic fashion. All you have to do is plug in the base station to the PS5 via USB. Pairing is practically instantaneous as well; any time I turned the headset off and then on again, it reconnected in two or three seconds. However, if you want access to more enhanced features on your PS5, you’ll need an adapter, which we talk about more in the next section.

Overall, the Astro A50 is comfortable to use. Even after playing in repeated 3-4-hour sessions, I didn’t notice any extra irritation. The sleek cool pads are especially nice when I wear my glasses, which never felt pinched or squeezed in any way. The built-in MixAmp (which requires an adapter) allows you to adjust game and voice chat balance easily, as well as providing Dolby Surround support. 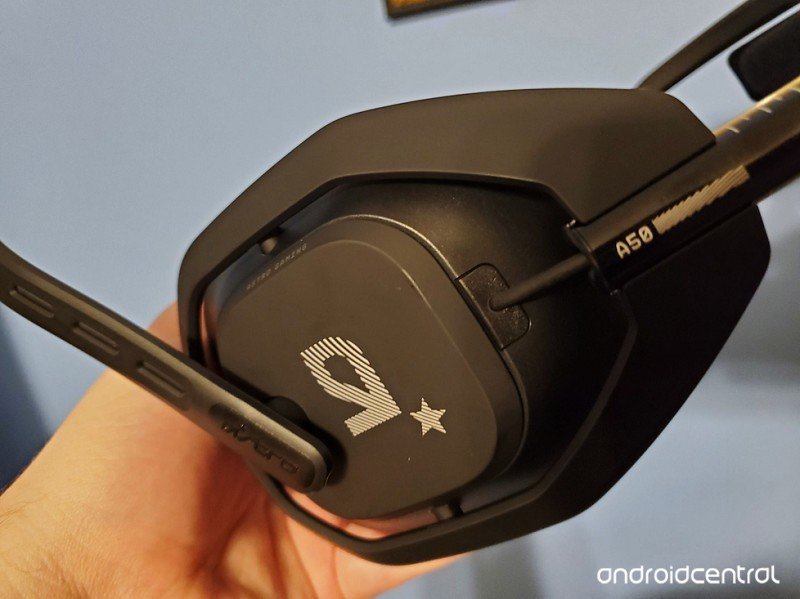 While you can’t use the Dolby Surround setup or other MixAmp features on PS5 if you don’t have that specific adapter, the Astro A50 works perfectly with Sony’s 3D Audio setup. Using 3D Audio, you still get great surround sound, and every game I tested — Demon’s Souls, Final Fantasy 7 Remake, Astro’s Playroom, and God of War — sounded clean and clear. I could clearly tell where enemies were based on the sound. The microphone is fairly standard, with clean enough sound considering it’s a built-in mic and not something standalone like I’d use on my PC when I’m in meetings or on Discord calls. Being able to mute it simply by flipping it up is also a nifty feature.

The Astro A50 is advertised as having 15-hour battery life, which is mostly consistent with what I’ve had in my testing. The headset gives a beeping warning when it’s running low on power and the base station shows how charged the headset currently is, accurate to 25% blocks. While I mainly used this headset with my PS5, it’s worth noting it also works well on PC. Setup is a bit more complicated the first time, however, since you have to download the various appropriate software, not to mention how taking the base station back and forth between your PC and PS5 could be irritating. 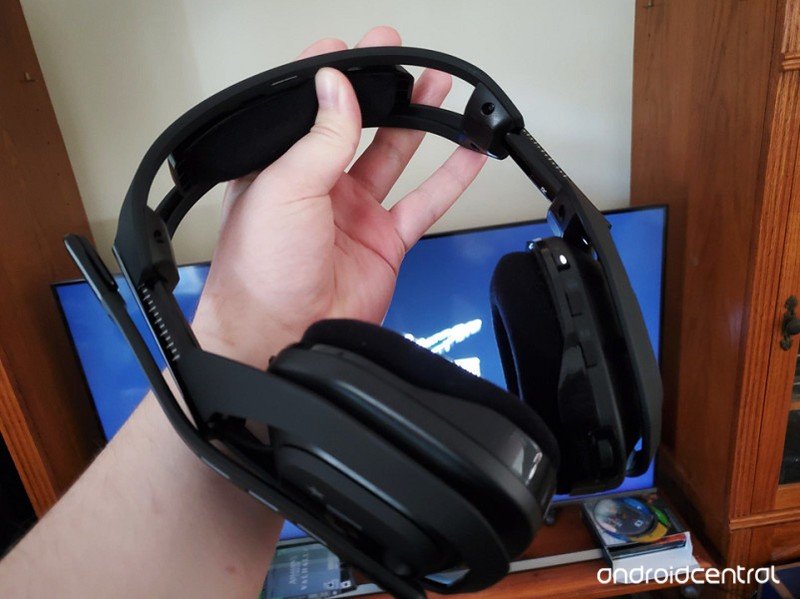 If you want to use all of the Astro A50’s high-end features, like enabling the EQ profiles or game and voice balancing, you won’t be able to just plug in the base station and start playing. Because the PS5 lacks an optical port, you’ll need to grab a separate adapter that costs $40. As a result, without shelling out that extra cash, the Astro A50 is fairly neutered as a PS5 headset.

I’m also not a fan of how the headset connects through the base station to charge. It’s a very small charging port and due to the way it rests in the base station, it’s difficult to line up properly. This isn’t a major problem but I do think it’s worth mentioning, especially if you are playing for extended periods of time and need to charge the headset on a regular basis.

You should also note that the PS4/PC version of the Astro A50 doesn’t work on Xbox consoles, as there’s a separate headset designed to function on Xbox and PC, so don’t expect this to work across everything you own.

Astro A50 The Competition 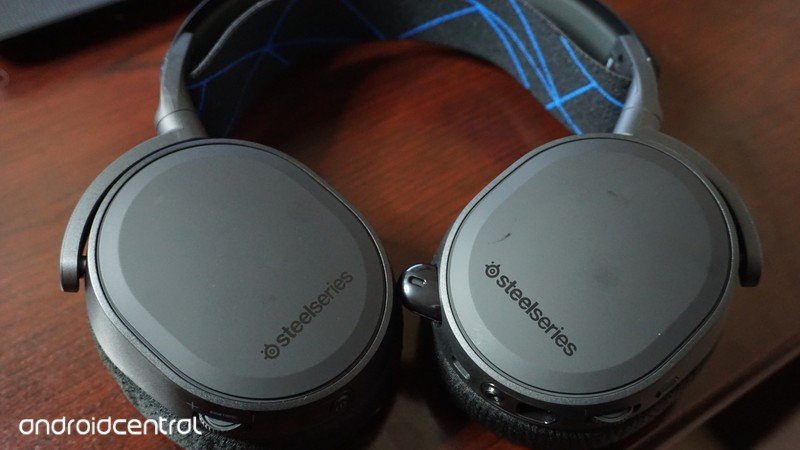 When you compare the Astro A50 to some other headsets on the market, price quickly becomes the most contentious factor. The Razer Blackshark V2 Pro is a great headset with similar audio and mic quality but it’ll only set you back $180.

The SteelSeries Arctis 7P is also worth checking out, with superb build quality and great sound at just $150, less than half of what the Astro A50 and an adapter will cost you.

If you’re willing to give up the built-in MixAmp of the Astro A50, the Astro A40 TR provides a cheaper alternative with a mostly identical set of features at just $150. If you grab the bundle with the MixAmp, however, it’s $250. At that point, it’s probably worth paying extra so you aren’t dealing with an amp separated from the headset.

Astro A50 Should you buy it 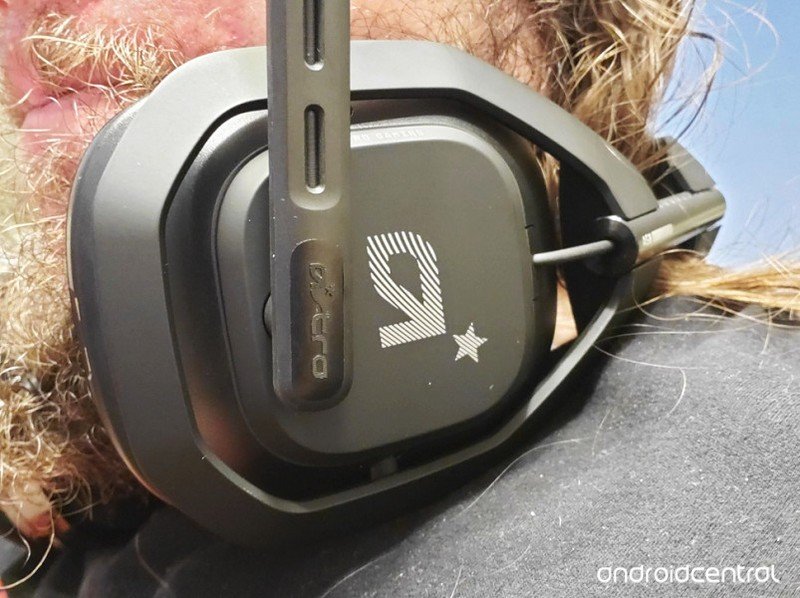 You should not buy this if…

I’ve had a pleasant experience with the Astro A50, especially since it was originally designed to function with the PS4. Moving forward into a new generation, however, there are other options that offer an equal experience for half the cost or less. The Astro A50 is a perfectly solid headset and it’ll work with your PS5, but there are simply too many caveats, especially since you’ll need to grab a $40 adapter to get the most out of it — making this a $340 investment. That’s more than an Xbox Series S!

The best PS5 headsets available right now are just as functional as the Astro A50 but cost half as much. Unless it’s extremely important to you that you have these specific features like EQ profiles on your PS5, you’re better off looking elsewhere. It’s somewhat easier to recommend the Astro A50 to PC users, however, since after setup you’ll have access to everything straight away. Regardless, if you want something that’ll work across everything you have, I’d look elsewhere.

The Astro A50 is a very solid headset that works without much fuss on the PS5. It’s also extremely expensive so unless money is no object and you’re willing to grab the adapter, there are other headsets that’ll work just as well at half the price.

It's not clear what's causing the bug, but it appears to be widespread on many Android phones.What you need to
Read more

Have a PlayStation gift card? Here’s how to use it!

Like every other digital store, the PlayStation Store has a Gift Card program. You can buy these gift cards basically
Read more

Live stream PSG vs Marseille: How to watch the Trophée des Champions online

It's a comfortable, efficient headset, but there's a high asking price for use with the newest generation.The Astro A50 is
Read more