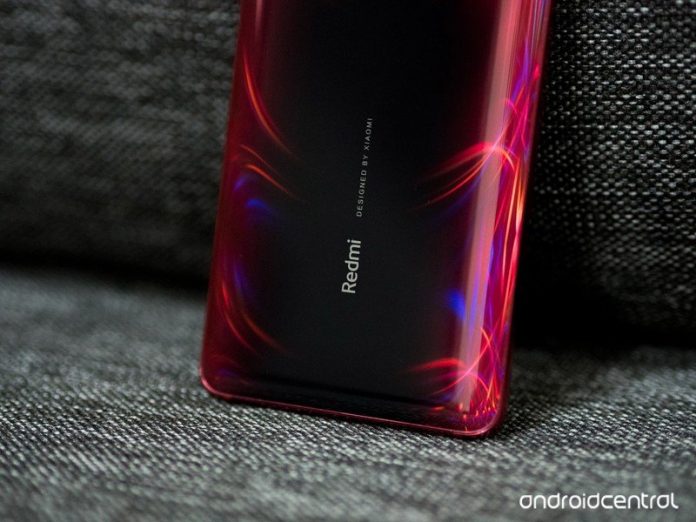 The Redmi K40 could be one of the most impressive value flagships of 2021. Last month, Xiaomi announced the world’s first phone featuring Qualcomm’s 5nm Snapdragon 888 chipset, the Mi 11. Xiaomi’s Redmi sub-brand has now revealed that it will be taking the wraps off its first Snapdragon 888-powered flagship in China next month. The phone will be called the Redmi K40 and is expected to be a follow-up to last year’s Redmi K30 Pro.

Redmi General Manager Lu Weibing today confirmed in a post on Weibo that the Redmi K40 will be launched in China next month and is going to start at just 2,999 yuan ($463). For reference, the Xiaomi Mi 11 starts at 3,999 yuan ($617) in China. Aside from Qualcomm’s latest Snapdragon 888 chipset, Weibing’s post also confirms the upcoming Redmi flagship phone will pack a big battery and a flat display.

While Redmi hasn’t confirmed any plans of launching the Redmi K40 in markets outside China yet, it is likely that the phone will eventually make its way to global markets with a different name to give the best Android phones from companies like Samsung and OnePlus a run for their money. Last year, the Redmi K30 Pro was launched globally as the POCO F2 Pro.

Xiaomi’s Mi 10T Pro is an excellent value flagship that is equipped with a capable 108MP primary camera and a 144Hz LCD screen. You also get stereo speakers, impressive battery life, and Qualcomm’s Snapdragon 865 chipset.