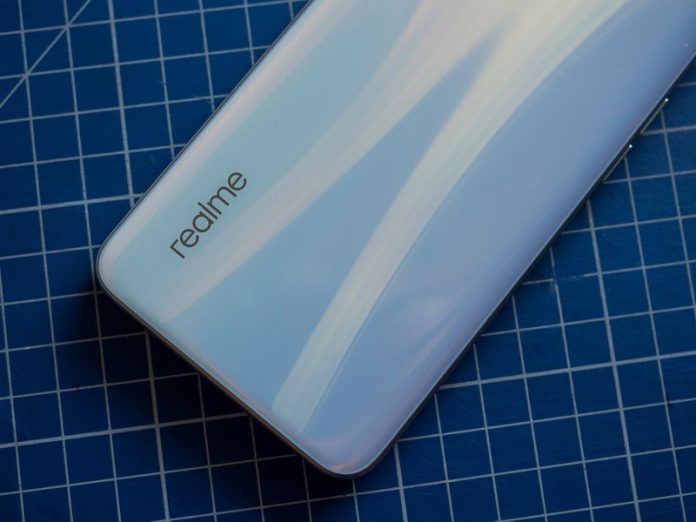 The Realme X7 could be the first MediaTek Dimensity 800U-powered phone to launch in the country. 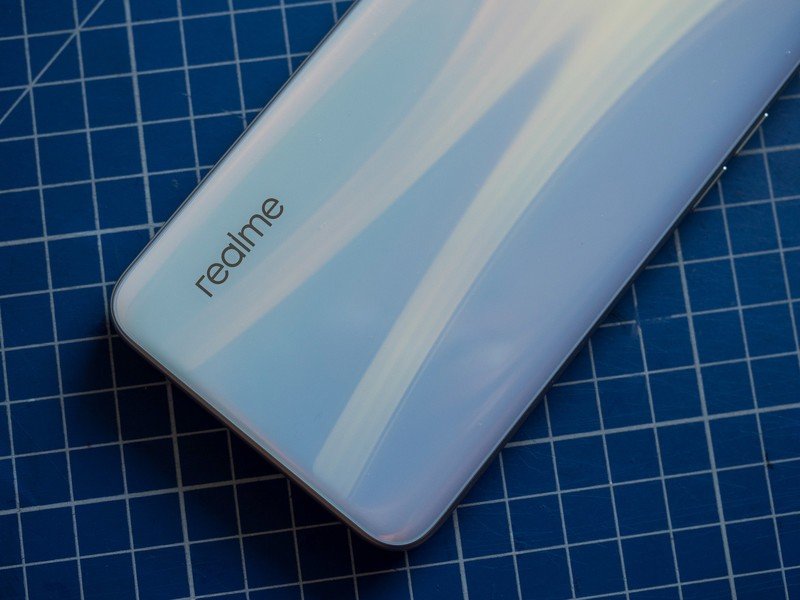 Realme today announced that its X7 series phones will make their debut in India on February 4. The Realme X7 and X7 Pro were both launched in China in September last year. However, teaser images posted by Realme India CEO Madhav Sheth suggest the Indian Realme X7 variant could be based on the Realme V15 5G, which was announced in China earlier this month. The Realme V15 5G features a 6.4-inch AMOLED display with FHD+ resolution and a 180Hz touch sampling rate. It is powered by MediaTek’s Dimensity 800U chipset, paired with up to 8GB of RAM and 128GB storage. On the back of the phone is a triple-camera array with a 64MP main sensor, an 8MP ultra-wide lens, and a 2MP macro shooter. Keeping the lights on is a 4,310mAh battery with 50W fast charging. As long as the phone is sensibly priced in India, it could prove to a strong rival to Xiaomi’s Mi 10i, which is currently the best Android phone under ₹25,000 in the country.

The Chinese Realme X7 is similar to the V15 5G in many areas, but there are a few differences. It comes with a quad-camera setup on the back with a 64MP main sensor, an 8MP ultra-wide-angle lens, 2MP monochrome sensor for portrait photography, and a 2MP macro camera. The Realme X7 also offers faster 65W wired charging.

Realme X7 Pro sports a larger 6.55-inch AMOLED display with a 120Hz refresh rate and MediaTek’s Dimensity 1000+ chipset. The rest of its specs sheet, however, is identical to the vanilla Realme X7. The Realme 7 is one of the few budget Android phones to feature a 90Hz display with a 120Hz touch sampling rate. It also packs MediaTek’s gaming-focused Helio G95 processor and a large 5000mAh battery with 30W fast charging.