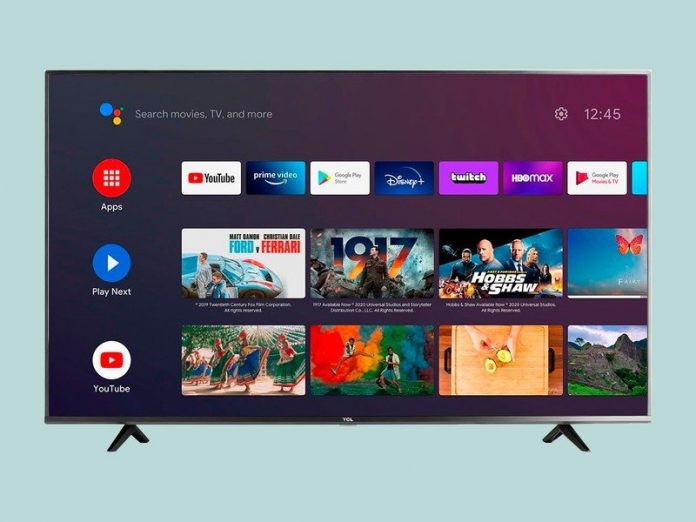 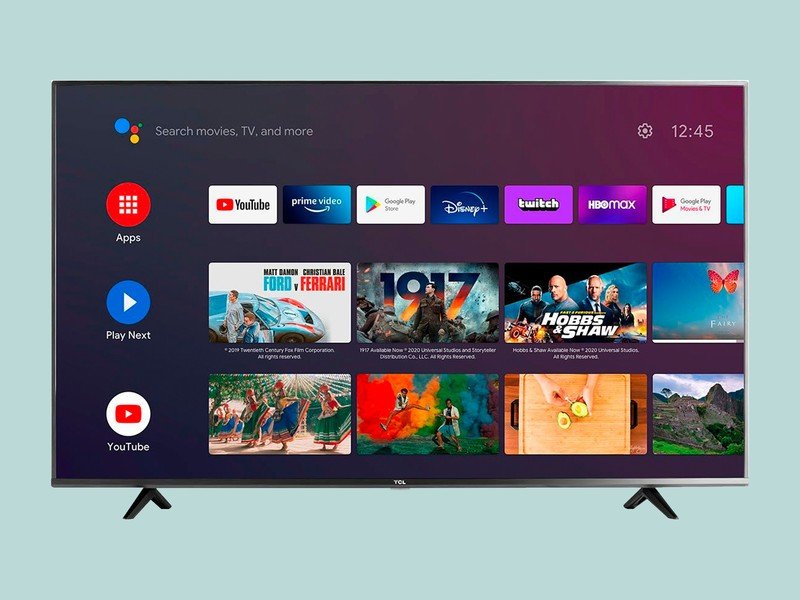 CES was a big moment for Google, which had quite a presence at the trade show despite not actually presenting or announcing anything. Sony was the first to announce that Google TV was finally coming pre-installed on its latest 2021 model TVs, in a first for the new interface. TCL also took some time to tease its new models running Google TV. Of course, that begged the question of whether or not TCL planned to update its other Android TV models to Google TV.

According to FlatpanelsHD, TCL has only confirmed that its 2019 and 2020 models will be updated to Android 11, stating that a decision had not yet been made about Google TV. So far that means only TCL’s upcoming 2021 models will run the new Google TV interface, outside of its Roku models in the US. It is a fairly curious stance to take, as Google TV and Android TV are essentially the same thing, as the former is just something akin to a launcher on top of Android TV. Not only that but because of the new interface, Chromecast with Google TV is one of the best streaming devices on the market.

Still, the Android 11 update should bring a number of goodies to TCL’s European TVs, such as improved performance, auto low latency mode for apps, cinematic ads, instant apps, and more. The update should be available to TCL’s European TV models, as its US TVs only run Roku for now, and is slated for Q3 of this year, meaning there’s still plenty of time for TCL to change its mind. 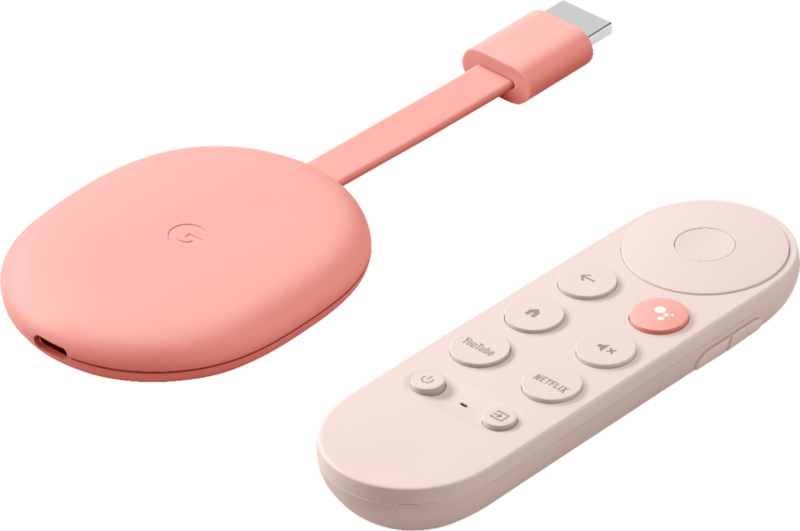 Chromecast with Google TV is perhaps the best streaming device you can buy. It offers tons of apps, 4K HDR support, and a col remote that has buttons for quick access to Google Assistant, Netflix, and Youtube.

Facebook
Twitter
Pinterest
WhatsApp
Previous articleSamsung Galaxy S21 Plus vs. Galaxy S20 Plus: What did Samsung add to the Plus?
Next articleHere are the best rugged tablets you can buy right now