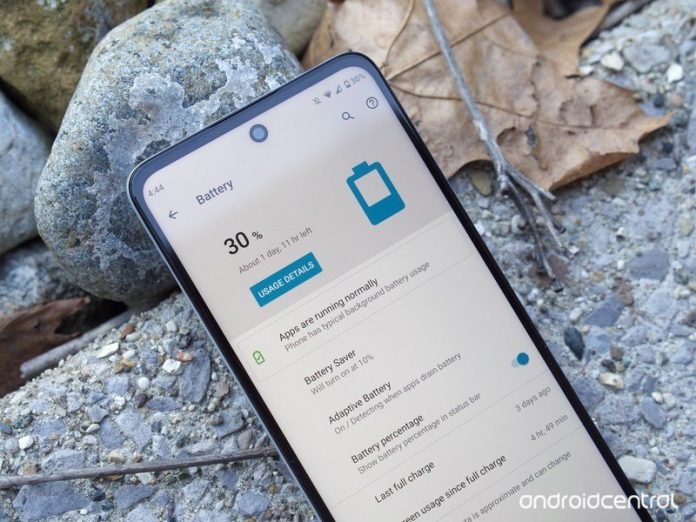 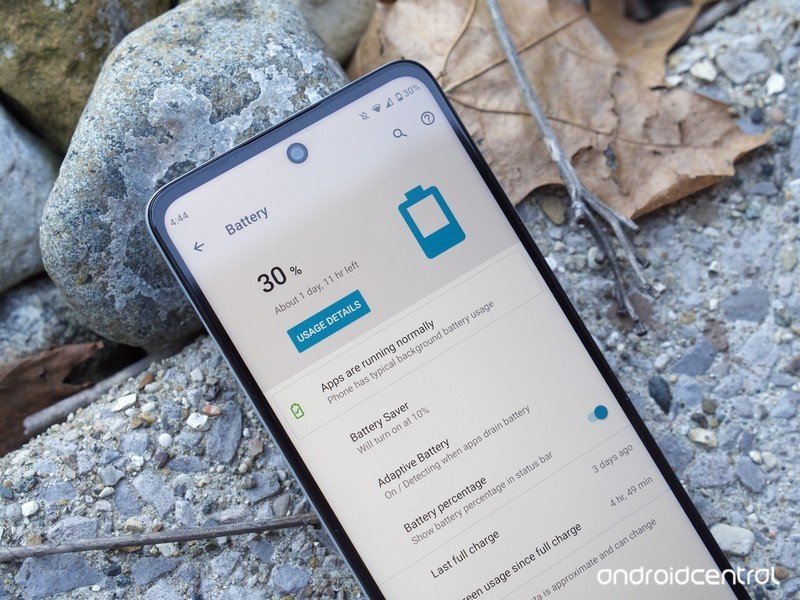 Not to be outdone by Xiaomi, Motorola shows that it’s working on its own remote wireless charging.

When wireless charging started appearing on smartphones, it wasn’t very useful. In fact, it was terribly slow, and even now that many companies have improved speeds, you’re still limited because your device has to stay in one place for it to charge. That can make it awkward if you need to use your smartphone while it’s charging, and more of a reason why wired charging still dominated. Well, it seems that the next race in the mobile tech industry is focused around the solution of remote wireless charging, because right after Xiaomi showed off its remote wireless charging demo, Motorola did the very same.

Spotted by XDA-Developers on Weibo, Motorola demoed a remote wireless charging device dubbed “Motorola Hyper One” using two unnamed smartphones placed at the opposite end of a table. The phones sat just beyond 100cm from the device, but when one was picked up and placed on a stand right at the 100cm mark, it began charging. The second was placed at 80cm and also began to charge.

To make things even more interesting, when a hand was placed over the remote charging device, the phones both stopped charging, only to resume when the hand was removed. This highlights a possible limitation to the technology, one that mirrors 5G mmWave technology that has trouble reaching smartphones unless there’s a direct line-of-sight. Another limitation, highlighted by Xiaomi’s demo, is the speed at which devices can charge at that distance, which seems to only be around 5W. For comparison, the best wireless charging pads offer more than 15W of charge.

Still, it’s good to see that companies are actively working on remote wireless charging, something that has been teased ever since standard wireless charging burst onto the smartphone scene.

Samsung is stepping it up again.

The Galaxy S21 is Samsung’s latest 5G smartphone. With the latest Qualcomm Snapdragon 888 processor, a large AMOLED 120Hz display, triple-camera system, there’s almost nothing you can’t do with this smartphone.