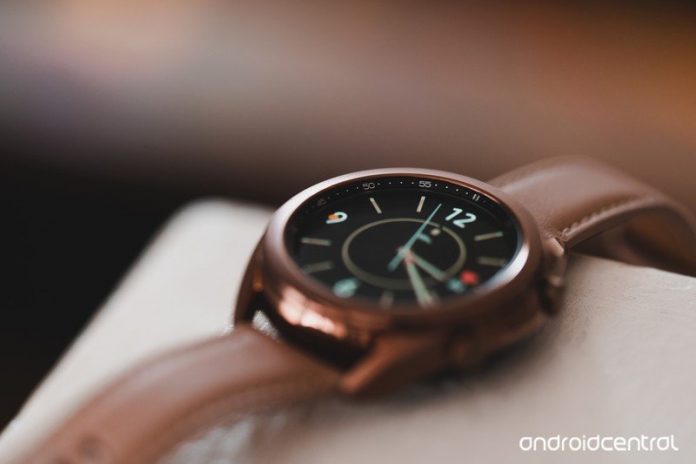 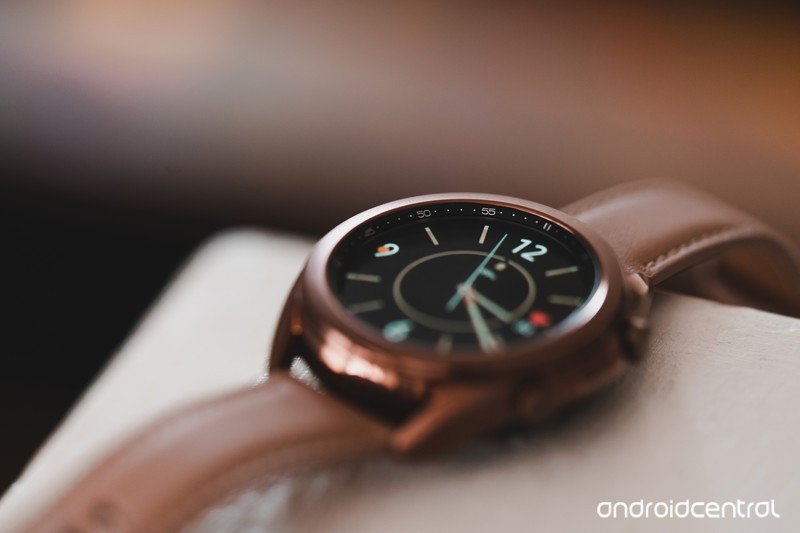 Samsung’s Galaxy Watch 3 is still missing out on one feature in the U.S.

Last year, Samsung announced blood pressure monitoring was being made available to its Galaxy smartwatches through a software update, but until today it had only been made available in the company’s home country. Now thanks to regulatory approval, the feature has received its CE-marking, making it available to use in countries in the EU.

Blood pressure monitoring is achieved on the Samsung’s Galaxy Watch 3 and Active 2 using the on-device heart rate sensors. For accurate readings, users must initially calibrate the feature with a traditional blood pressure cuff. Afterward, users can simply tap “Measure” to take a reading with the Samsung Health Monitor app, which measures the relationship between the initial calibration and changes in blood pressure through pulse wave analysis.

Putting more health monitoring features in users’ hands is especially important during a global pandemic. When the feature was launched, Samsung’s Corporate SVP and Head of Health Team, TaeJong Jay Yang, spoke about the great potential for this feature to arrive on some of the best Android smartwatches, and today is excited to see it reach more people:

Nearly one million people have used the Samsung Health Monitor app to manage their health since its initial launch in Korea last June. We’re committed to bringing this innovative health service to more people across the world, and the latest expansion marks a major milestone in our mission.

Electrocardiogram Monitoring is also being made available, allowing users to check their heart rhythm for Atrial Fibrillation (AFib), an abnormal heart rhythm that affects as many as 33 million people worldwide, and can lead to a number of health issues such as blood clots. 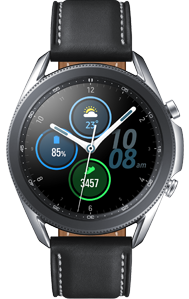 The Galaxy Watch 3 is Samsung’s latest smartwatch, featuring a sleek design, durable build, built-in GPS, and optional LTE for untethered connectivity when going out on a run. With ECG readings and the latest blood pressure monitoring, this is the ultimate smartwatch for all your health needs.